This week, Jimmy Fallon interviewed "Michael Jordan" (a.k.a. Kristen Wiig masquerading as the basketball legend), and a young woman re-recorded Alanis Morissette's song "Ironic," changing the lyrics so that the events actually were, you know, ironic. Geeks and nerds everywhere geared up for Comic-Con, including Nerdist founder Chris Hardwick, who kicked off his second annual "Course of the Force" relay. And an English photographer celebrated his son's first birthday by posting a video documenting one second of every day of his life. Check out those clips and more in our weekly roundup of the best online videos:

Tracy Morgan Absent From 30 Rock While Recovering From Surgery

Tracy Morgan will miss at least two episodes of 30 Rock airing in March while he recovers from surgery, TVGuide.com has confirmed.&nbsp; Morgan, 42, underwent a kidney transplant around... 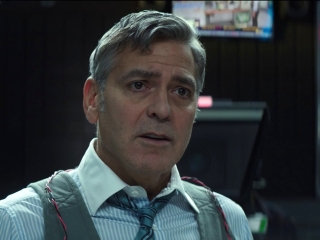 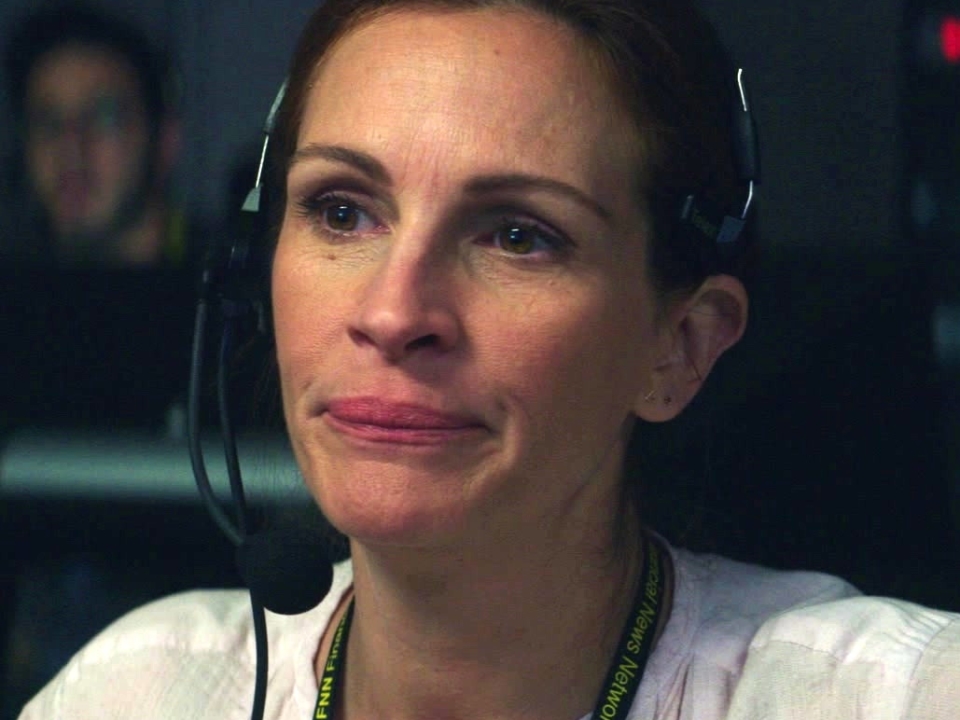 Money Monster: Turn The Cameras On 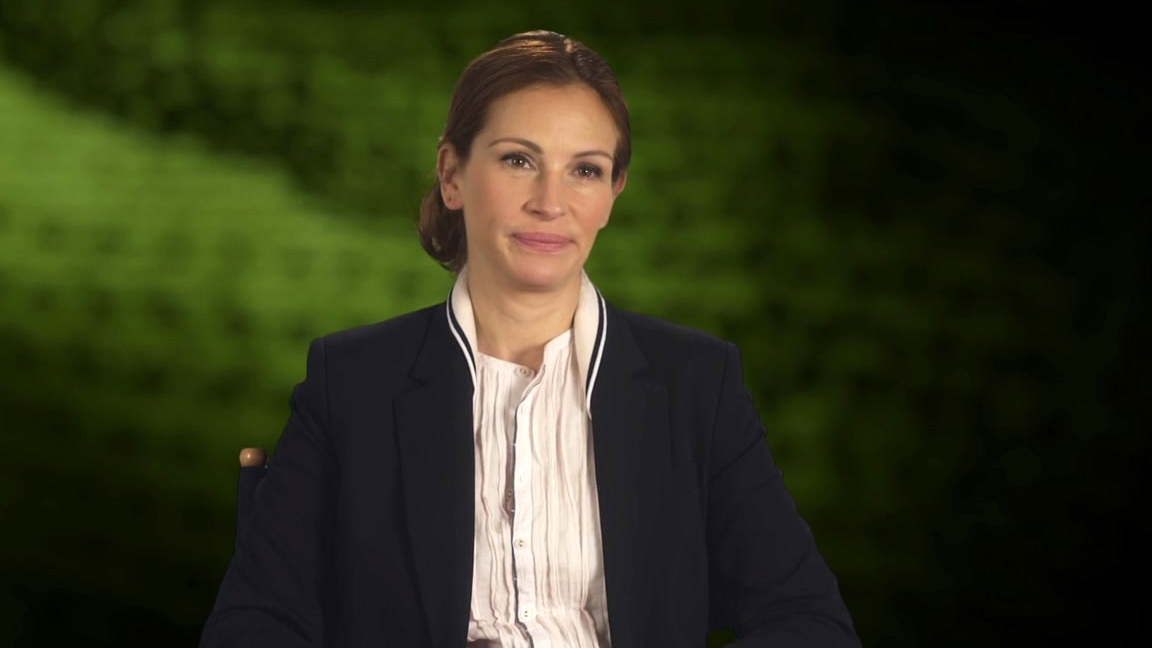 Money Monster: Julia Roberts On How 'Patty' And 'Lee' Clash 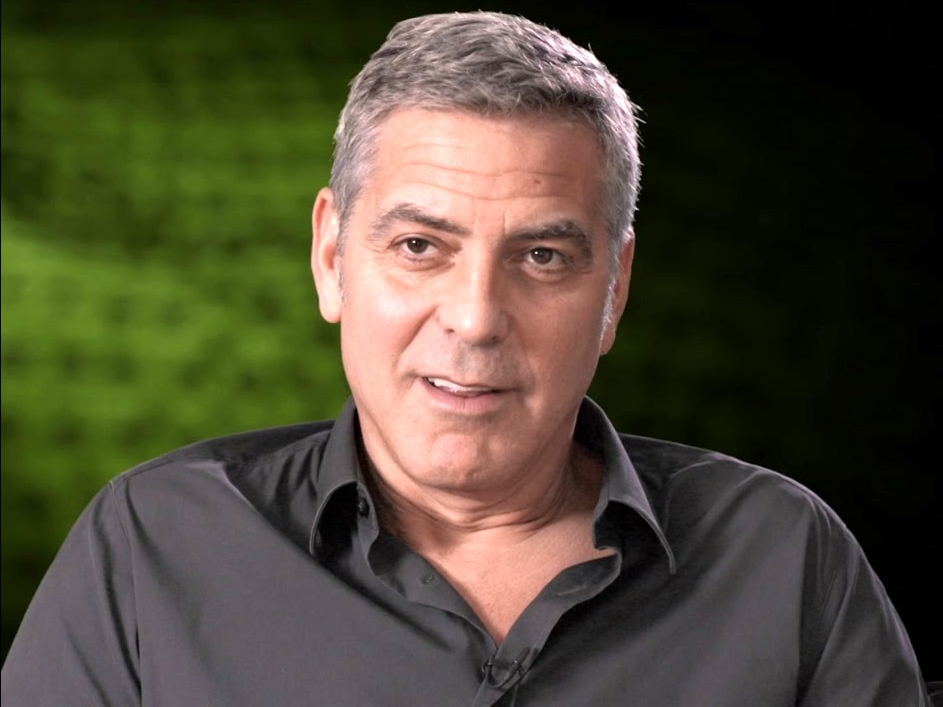 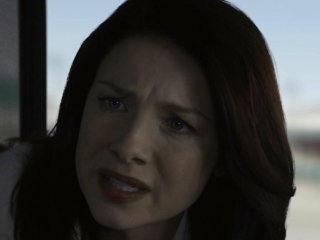 Money Monster: Let Me Speak to the Quant (Spanish/Mexico Subtitled) 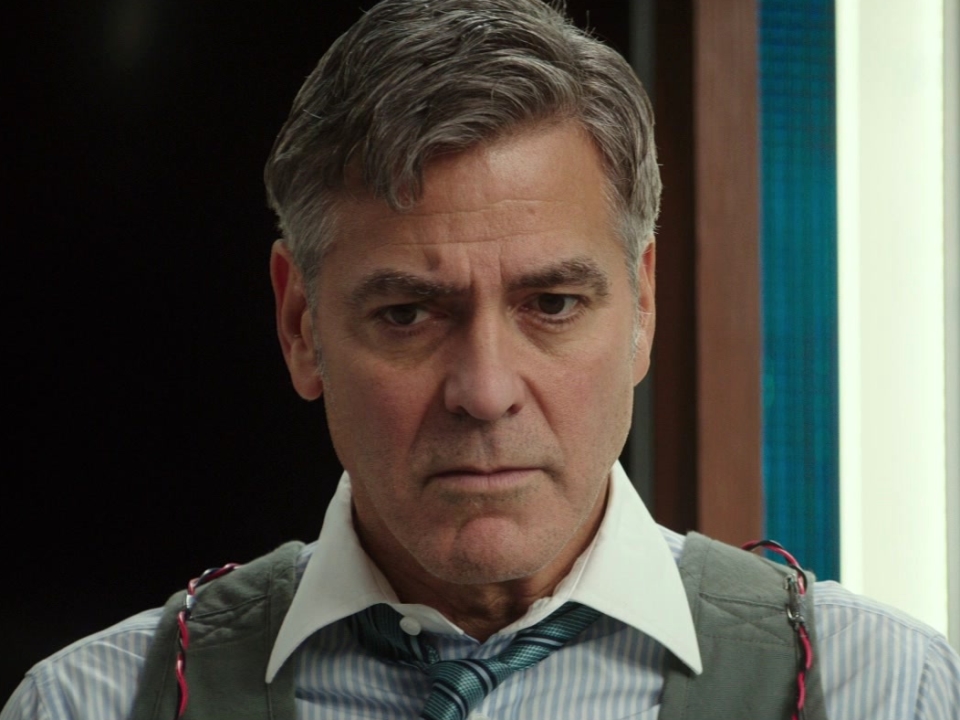