Carla Gugino (mmmm... ) and David Boreanaz (Angel Cohn goes, "Mmmm... ") will star in Our Lady of Victory, a drama set against the 1972 feminist movement and featuring Gugino as the head basketball coach at an all-girls Catholic college.... Mike Myers is set to daydream The Secret Life of Walter Mitty, a remake of the Danny Kaye classic. Hey, anyone else remember the Saturday-morning kids' show The Secret Life of Walter Kitty?.... Greta Scacchi is joining the likes of Emma Thompson and Matthew Goode in the big-screen Brideshead Revisited, playing Lord Marchmain's lovah.

It is, as they say out on the range, a sight for sore eyes to see Robert Duvall back on TV in AMC's first-ever original movie, Broken Trail. The two-part, four-hour film (airing Sunday and Monday at 8 pm/ET) stars Duvall as grizzled cowboy Print Ritter, who leads his estranged, taciturn nephew Tom Harte (Thomas Haden Church) on a harrowing horse drive from Oregon to Wyoming. The ragtag travelers embark on your classic Western odyssey, complete with smallpox, bloodshed and outlaws, but with a twist: Duvall, who also served as executive producer, was intent on putting people, not shoot-'em-ups, center stage. "I tried to say, 'Let's just keep this very s 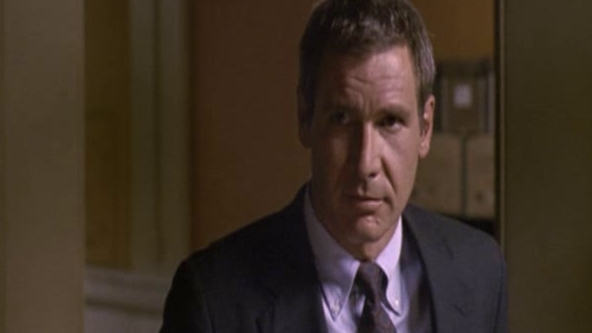 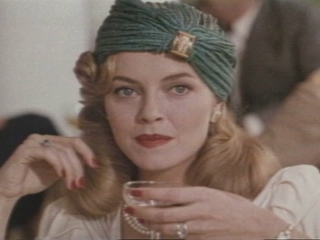 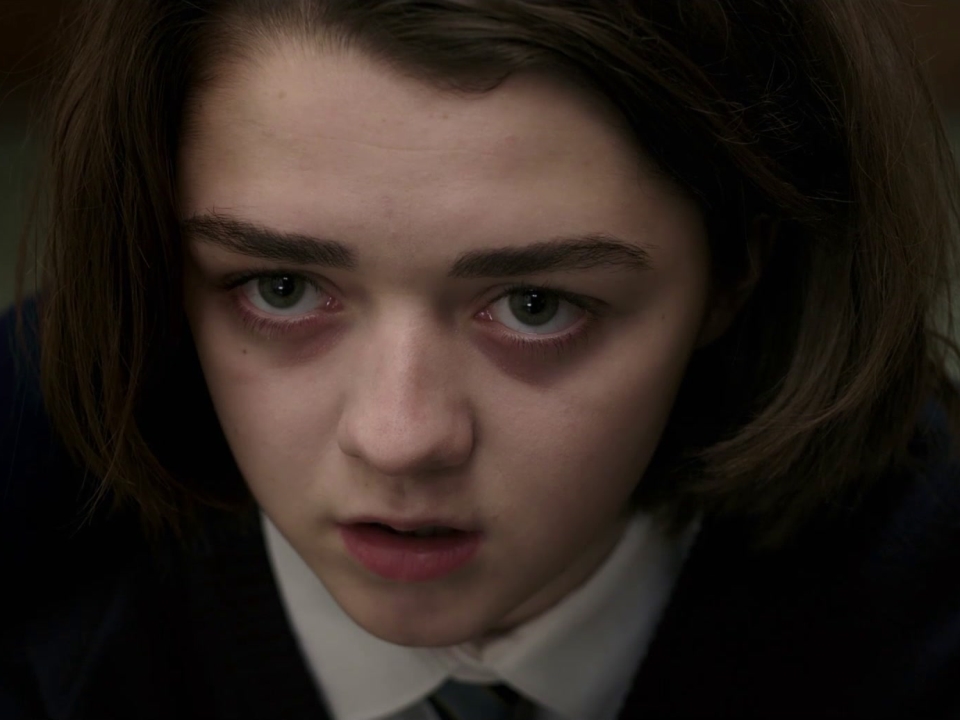 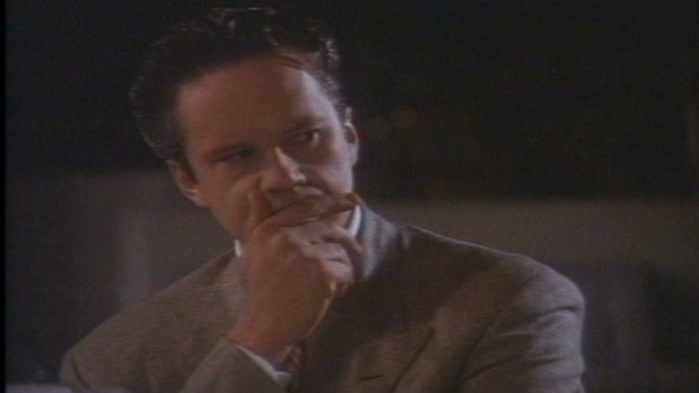 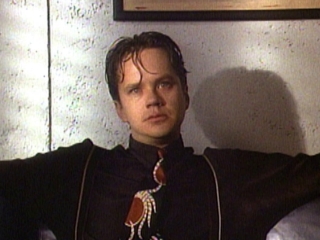 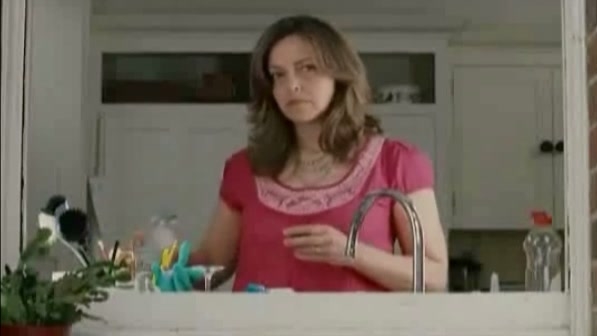