Phil Morris Is Set for Blastoff, as Smallville's New Hero

He wasn't in last week's "Justice" episode, but tonight TV veteran Phil Morris (Mission: Impossible) drops in on Smallville as J'onn J'onzz (pronounced "John Jones"), a familiar face from the world of DC Comics. Like Kal-El, J'onn is from a different planet&nbsp;&#8212; Mars&nbsp;&#8212; hence his other handle, the Martian Manhunter. Given that J'onn is a shape-shifter, many actors could have been hired to play the part, but Smallville scored by casting Morris, who brings a mature and guiding presence (something that Clark has needed since losing his dad) as well as a solid knowledge of the comic-book world. TVGuide.com: Wouldn't it have been appropriate for you to be in last week's "Justice" episode, which featured Green Arrow, Aquaman, Cyborg and Impulse?Morris: All those characters 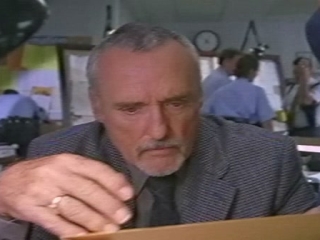 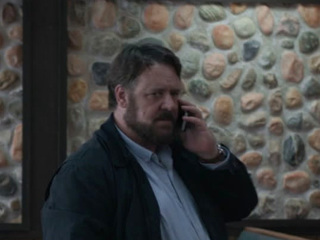 Unhinged: He Can't Hear You 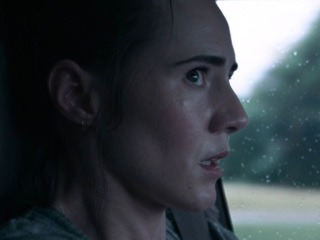 Unhinged: Right Behind You 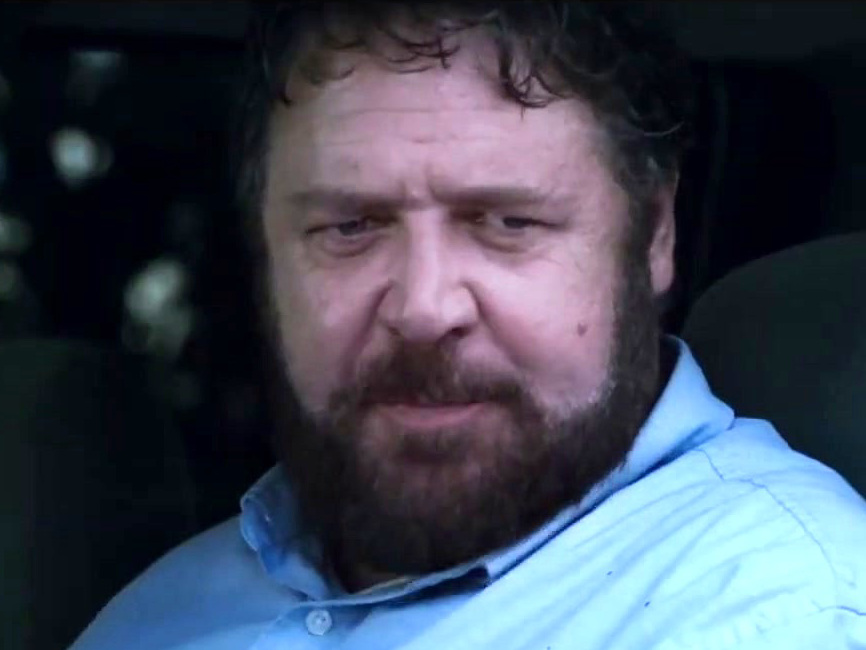 Unhinged: Be Safe Out There (Trailer) 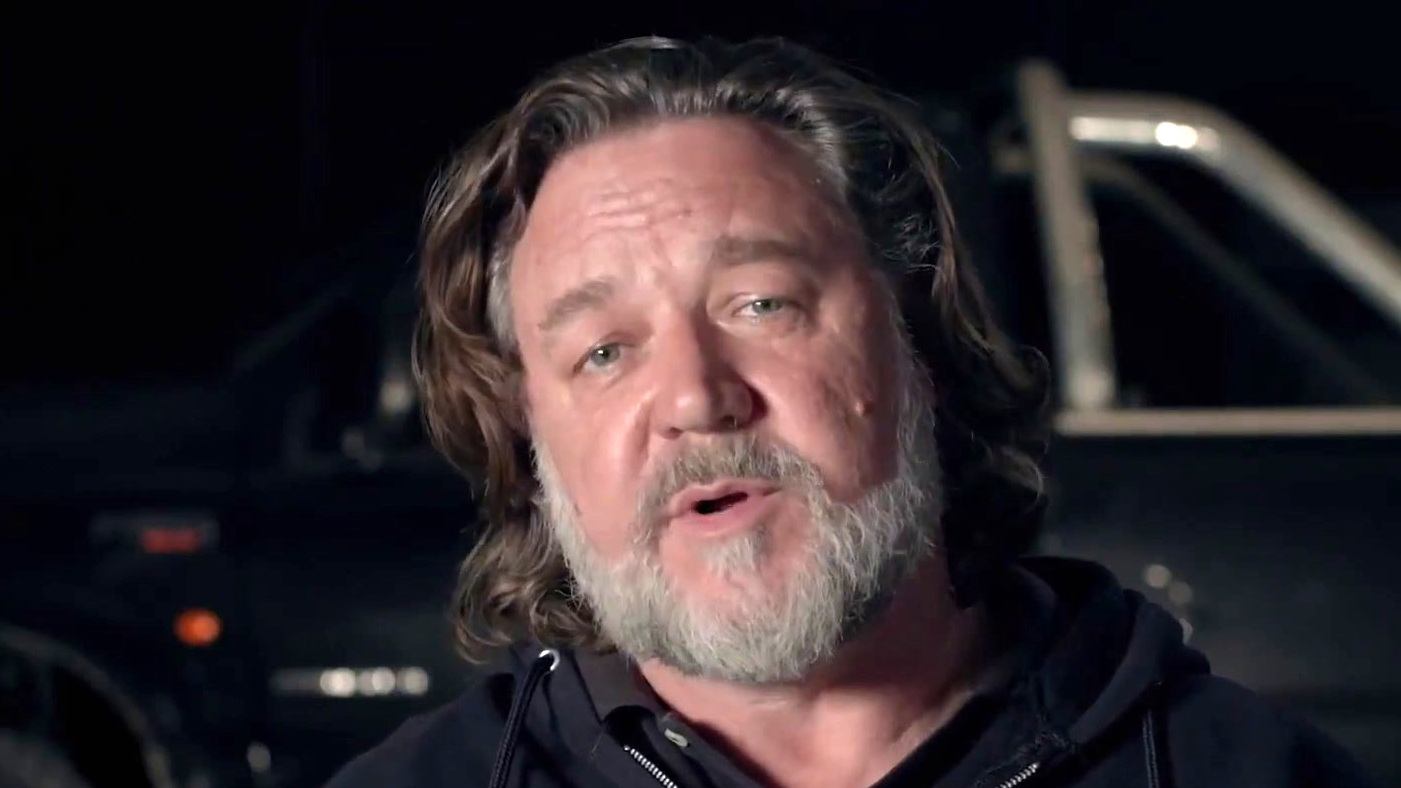