Smallville Star: The Lex Is Yet to Come

At the end of "Lexmas," Smallville's last fresh episode, Lex Luthor&nbsp;— having seen a semi-idyllic (and also semi-tragic) possible future flash before his eyes&nbsp;— vows to use any means possible to win election to the Kansas state senate against his opponent, Jonathan Kent. The moment was chilling, and not because of all of the prop snow. TV Guide went to Michael Rosenbaum for the scoop on the WB drama's brand-new episode, "Fanatic" (airing tonight at 8 pm/ET), and Lex's descent into total villainy. TV Guide: There has been some debate over what Lex's end-of-"Lexmas" declaration of war against Jonathan is really about. Care to shed some light on his decision to fight dirty?Michael Rosenbau 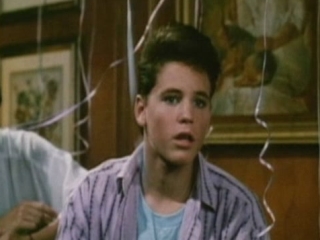 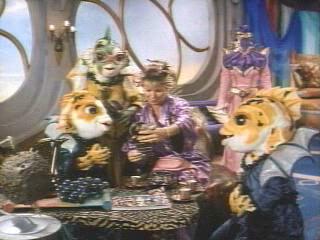 Mom And Dad Save The World 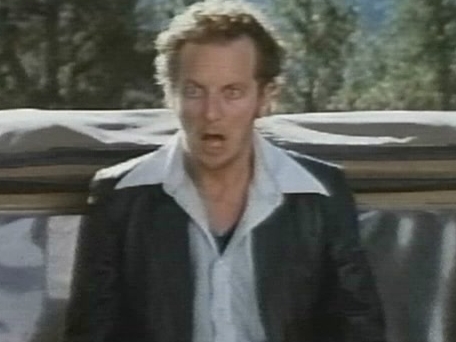 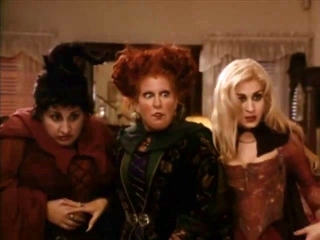 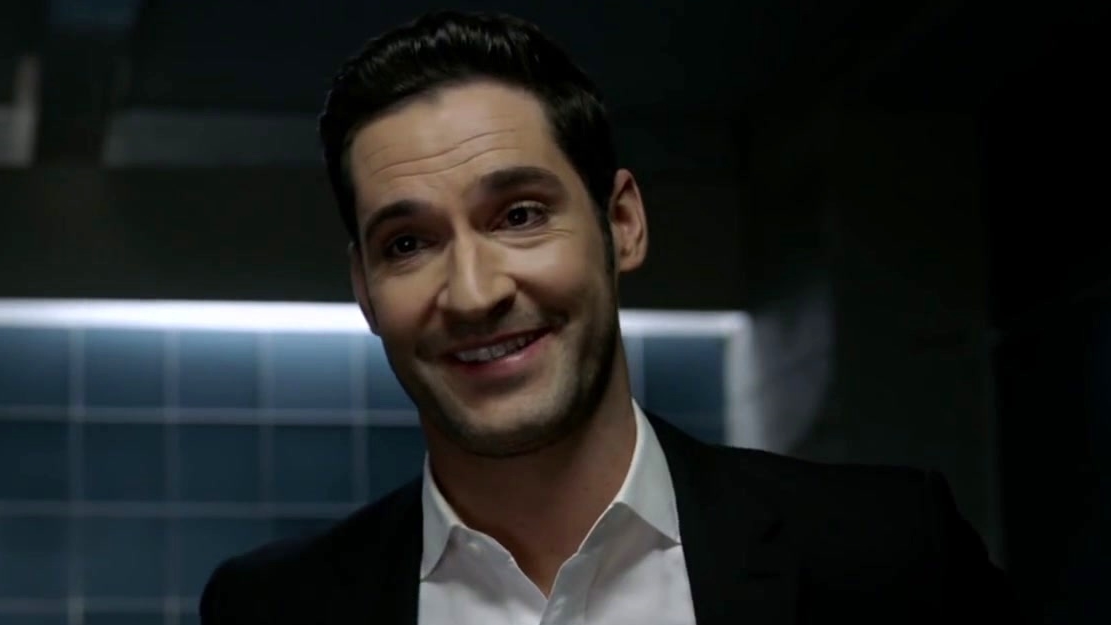 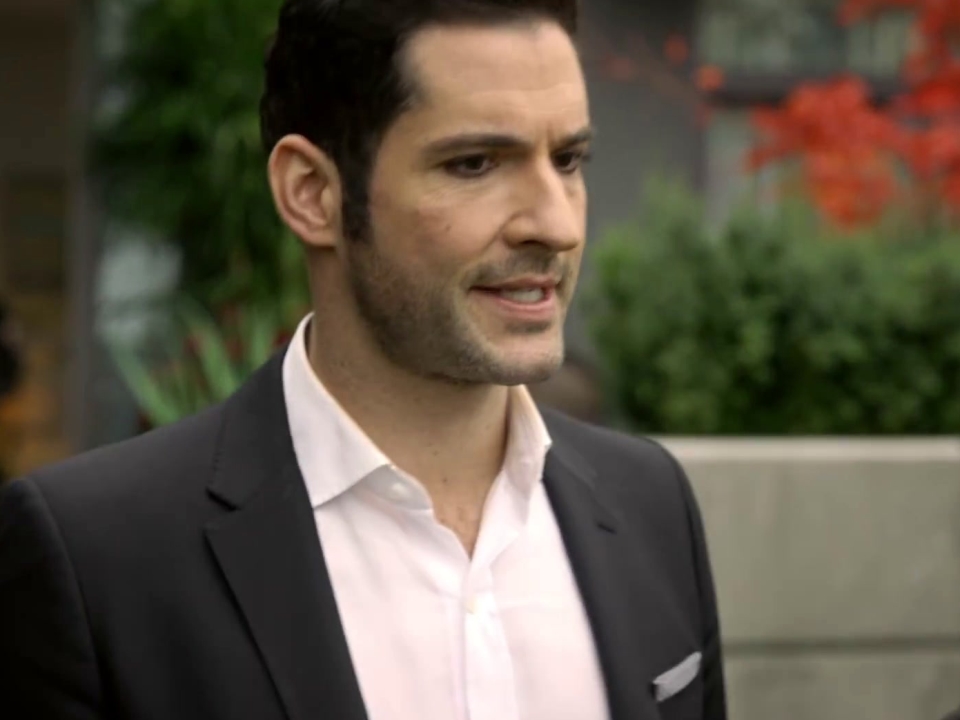 Lucifer: Lucifer Is The Only Connection Between Their Two Victims