What if the genders in Beauty and the Beast were reversed? That's the spin author George R.R. Martin put on handsome Jaime "The Kingslayer" Lannister (Nicolaj Coster-Waldau) and lumbering female knight Brienne of Tarth (Gwendoline Christie) in the books that inspired HBO's hit fantasy series Game of Thrones (airing Sundays at 9/8c). And like the classic tale, the journey taken by this unlikely duo is "about the inner beauty of someone and how that can translate across physical odds," Christie tells TVGuide.com.

The cast of Jersey Shore or the Real Housewives franchise may seem too over-the-top to be real, but these outrageous characters are precisely why we watch. As Game of Thrones approaches its second season finale Sunday (9/8c, HBO), the cast reflects on which colorful series character could give Snooki or Nene a run for their reality money.

Wonder Woman! Dad! Game of Thrones Stars Choose Their Hand of the King

Even if you don't end up murdered like Ned Stark or Jon Arryn before him, acting as the Hand of the King is a thankless job. As Game of Thrones approaches its Season 2 finale Sunday (9/8c, HBO), the cast of the period-fantasy series weighs in on arguably the most powerful job in the Seven Kingdoms: The Hand of the King (or Queen, as it were). The Hand acts as chief advisor, executes the ruler's commands, is in charge of the army, drafts laws, dispenses justices, handles the day-to-day running of the kingdom, sits on the small council and even sits upon the Iron Throne to act on the king's behalf when he is indisposed (or hunting wild boar).

Game of Thrones' Michelle Fairley: Catelyn Is Hoodwinked by Littlefinger

Lady Catelyn is just as noble and upstanding as her late husband Ned Stark. And we all know how that ended. On Sunday's Game of Thrones, Catelyn continues to be torn between her wartime duties to the King in the North, her son Robb (Richard Madden), and being separated from her four younger children. "Robb is the only one that she has any sort of communication with at this time, and she doesn't know where the others are," Michelle Fairley, who plays Catelyn, tells TVGuide.com. "Her whole drive for the second season is to...

Game of Thrones Cast Sizes Up the Shocking Shadow Play

On Sunday's Game of Thrones, Renly, Brienne and Catelyn encounter an unexpected element that forever changes the rules of the game in the War of Five Kings. 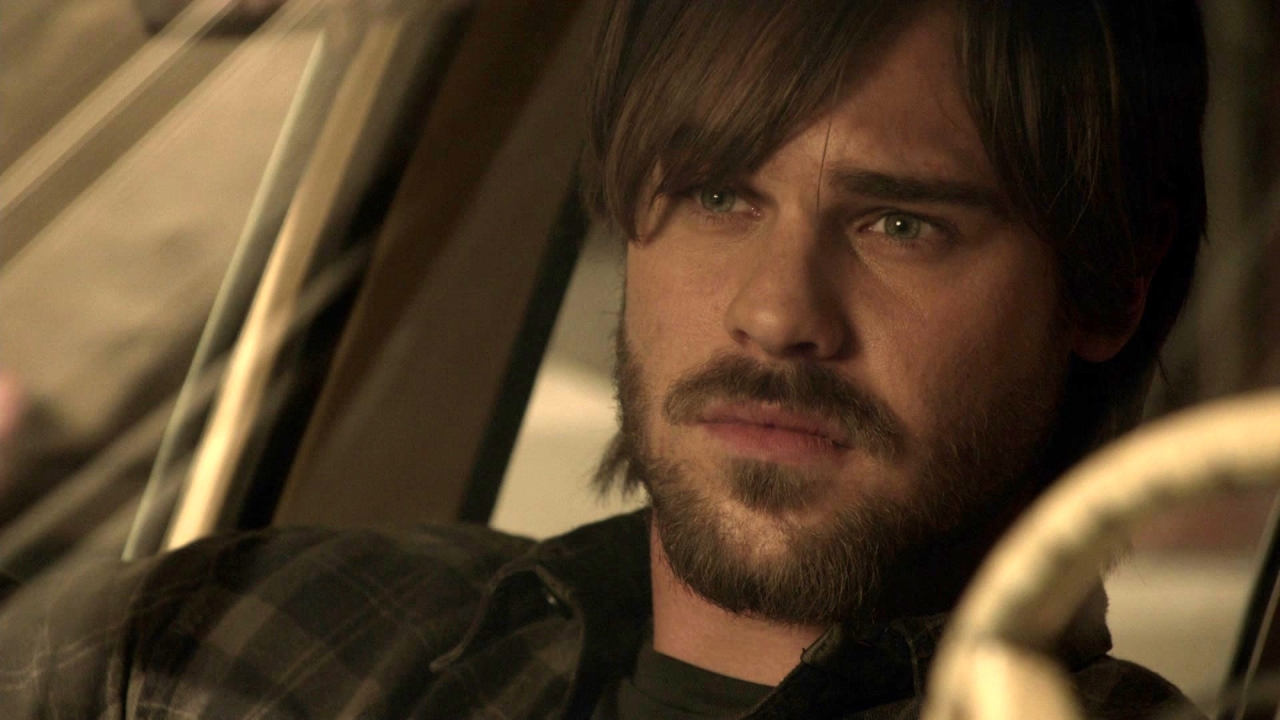 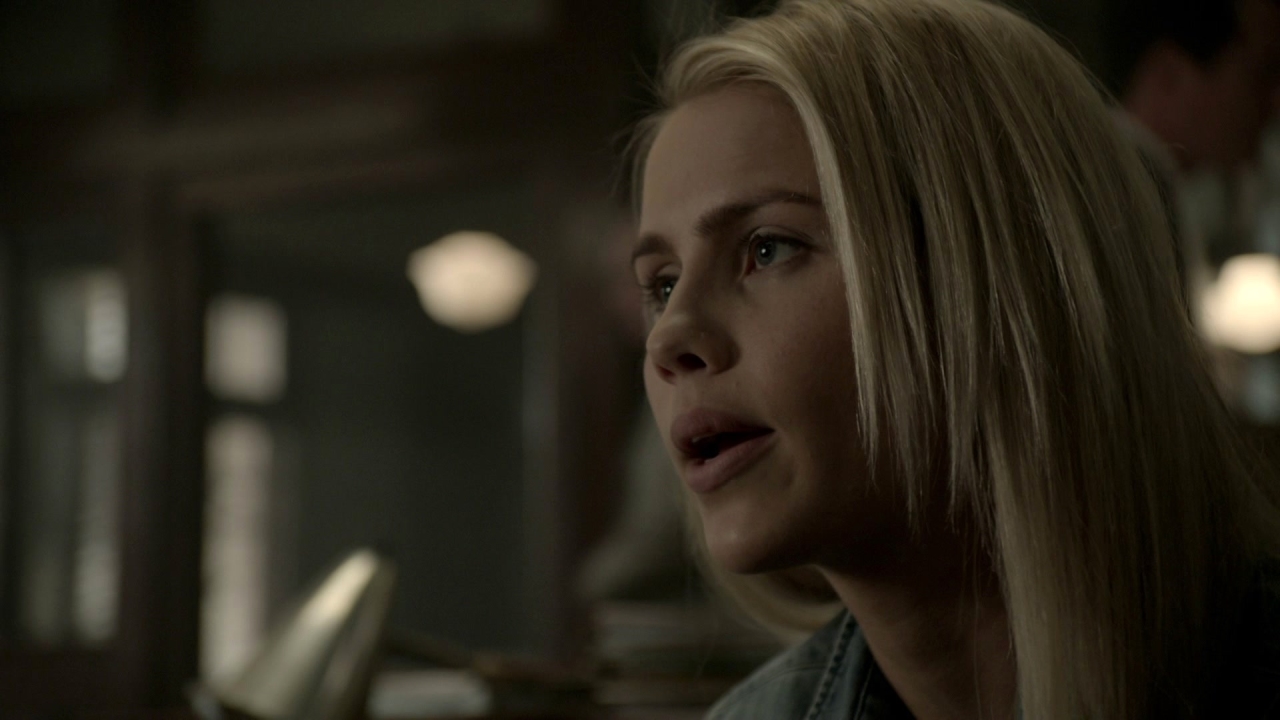 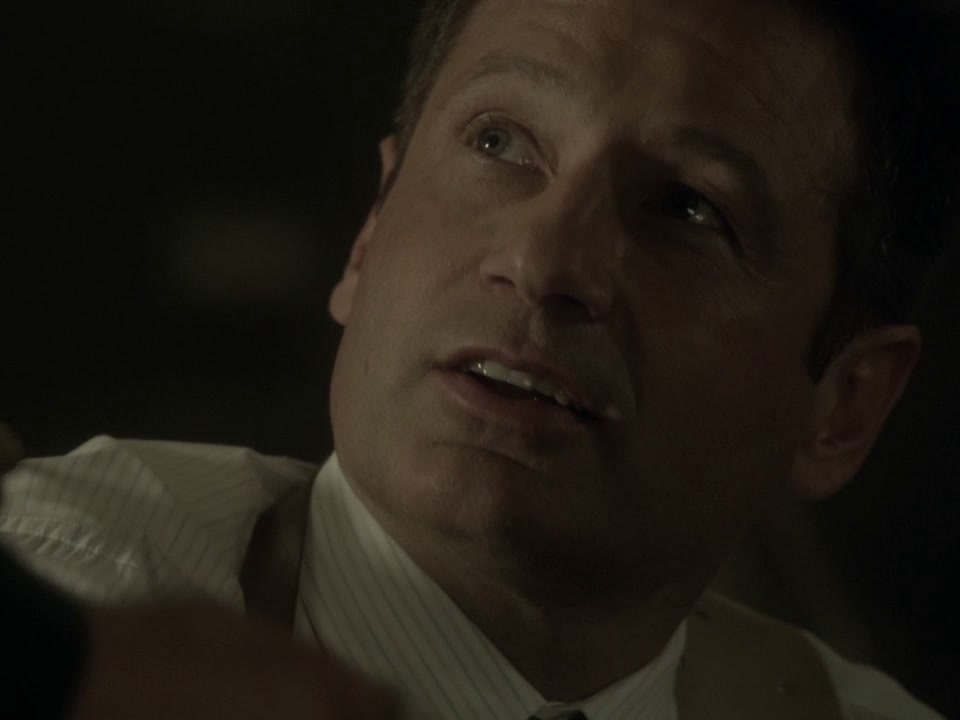 Aquarius: Home Is Where You're Happy 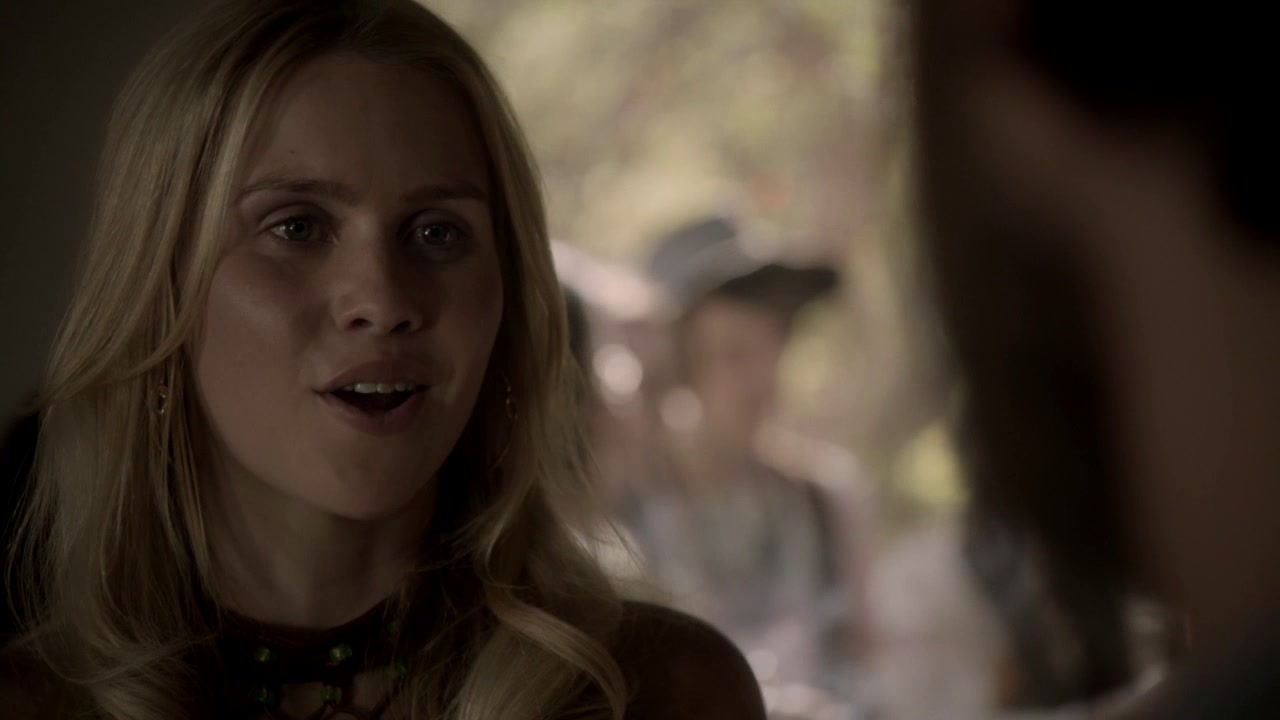 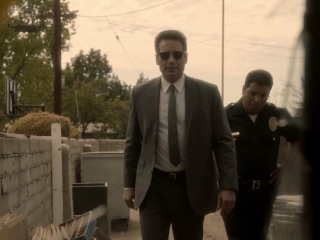 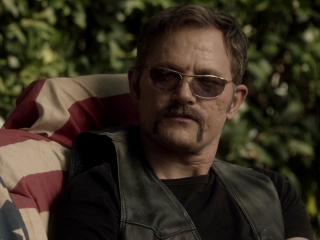