Betty Ford, wife of former President Gerald Ford and founder of the drug and alcohol center in her name, has died, CNN.com reports. She was 93. Ford, who served as the First Lady from 1974 to 1977, died Friday evening surrounded by family. Ford wed...

The consensus is that the networks' coverage of Gerald Ford's funeral won't begin to near that of the nation's most recent farewell to a fallen president. "It will not be of the magnitude of Ronald Reagan, who had two terms and was a dominant figure in American politics," NBC News' Tom Brokaw tells Reuters. "[And] I think the Ford family knows that." Said TV coverage plans have yet to be firmed up, but it is expected that there will be at least some coverage of Ford's laying in state under the Capitol rotunda, and of his state funeral, planned for Tuesday at the National Cathedral in Washington. 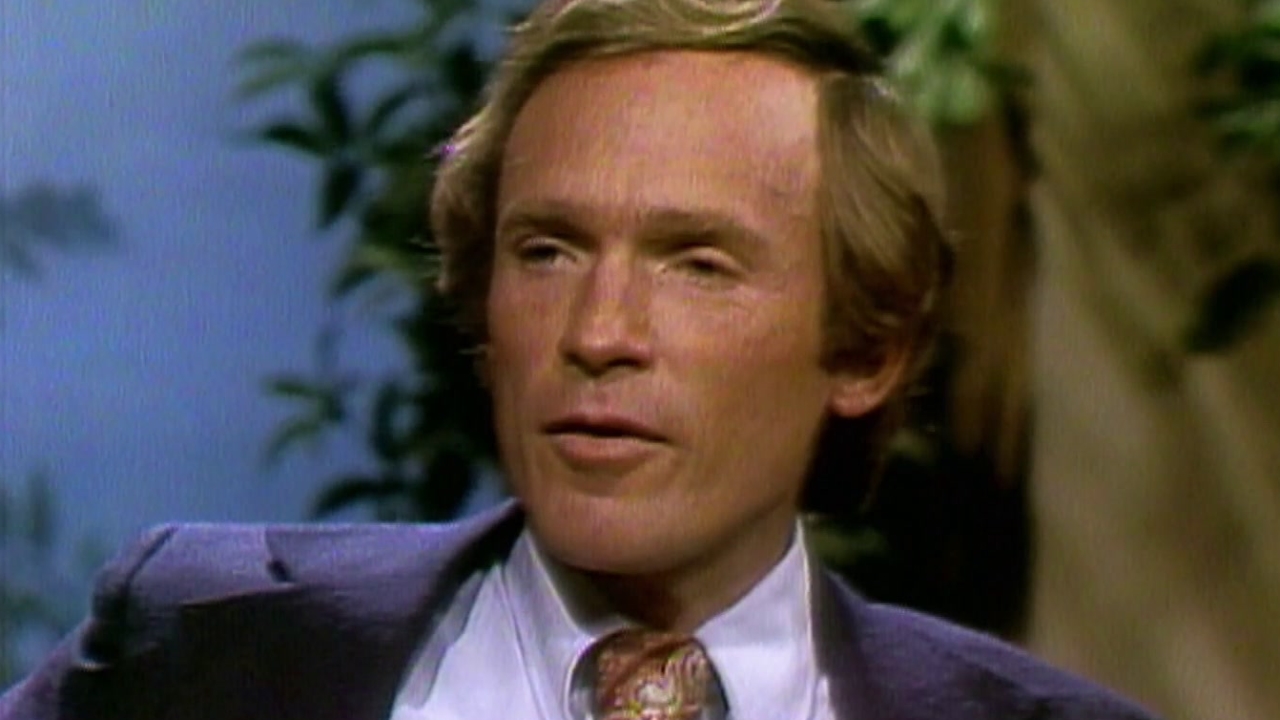