"Just when you think the writers can't raise the stakes, they threaten to destroy the entire world!" says Eddie McClintock with a laugh. He's talking about Syfy hit Warehouse 13's midseason premiere (Monday, 10/9c), which picks up with his artifact-hunting agent Pete and bestie-slash-partner Myka (Joanne Kelly) in a mad dash to find a cure for the sweating-sickness epidemic unleashed in October's cliffhanger. Helping their cause is Buffy the Vampire Slayer veteran James Marsters, who guest stars as a professor with a specific &mdash; and very old &mdash; skill set that may help stop the global pandemic. While that arc sparks the action-adventure fun W13 is known for, the hour also takes a more serious turn as the team continues to deal with the fact that a possessed Artie (Saul Rubinek) has killed one of their own. "We have to honor the demise of Leena [Genelle Williams]," McClintock says, while promising that Season 4.5 won't be all death and destruction. "It's still Warehouse 13. We're gonna paint with all the same colors and just add a couple of different tones."

Warehouse 13 Post-Mortem: Death and the Next Big Bad

Spoiler Alert! Do not read this interview with Warehouse 13 executive producer Jack Kenny until you have watched last night's mid-season finale. Or deal with the spoilers and don't blame us. 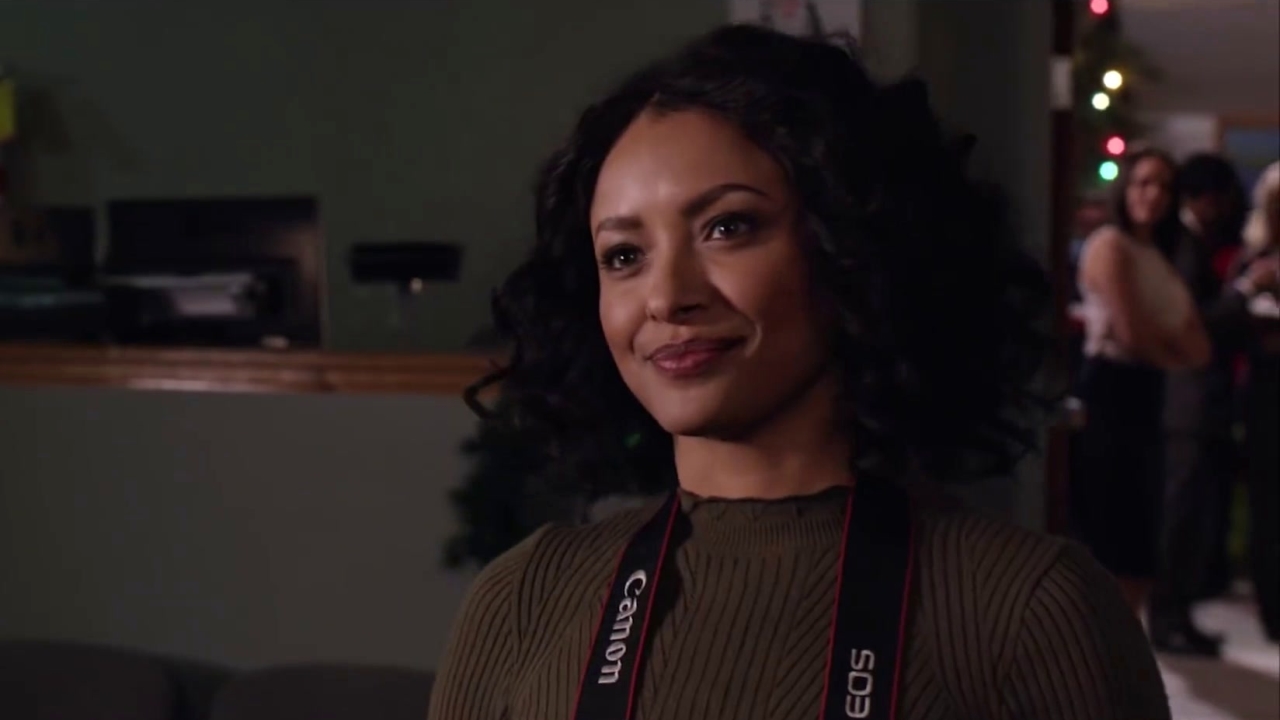 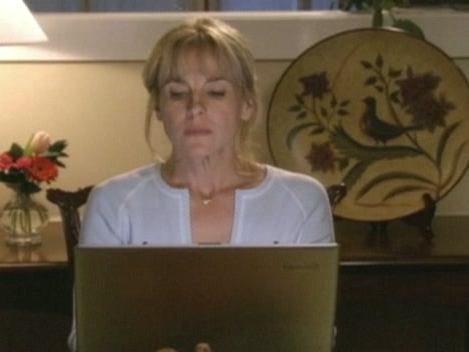 The Note II: Taking A Chance On Love 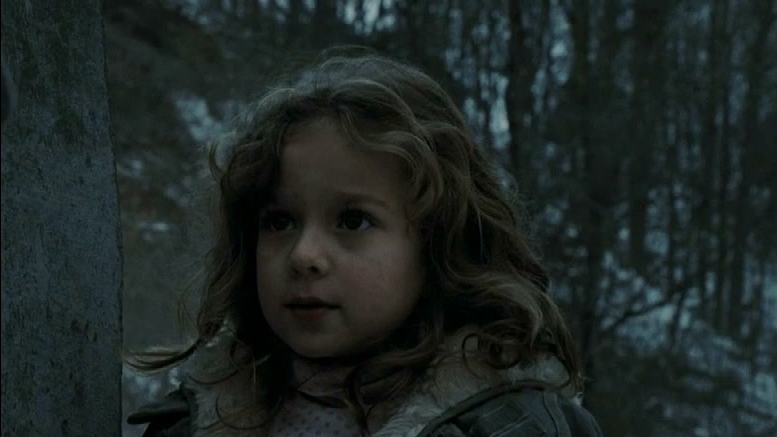 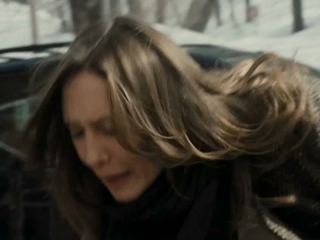 Orphan: You Dropped Your Books 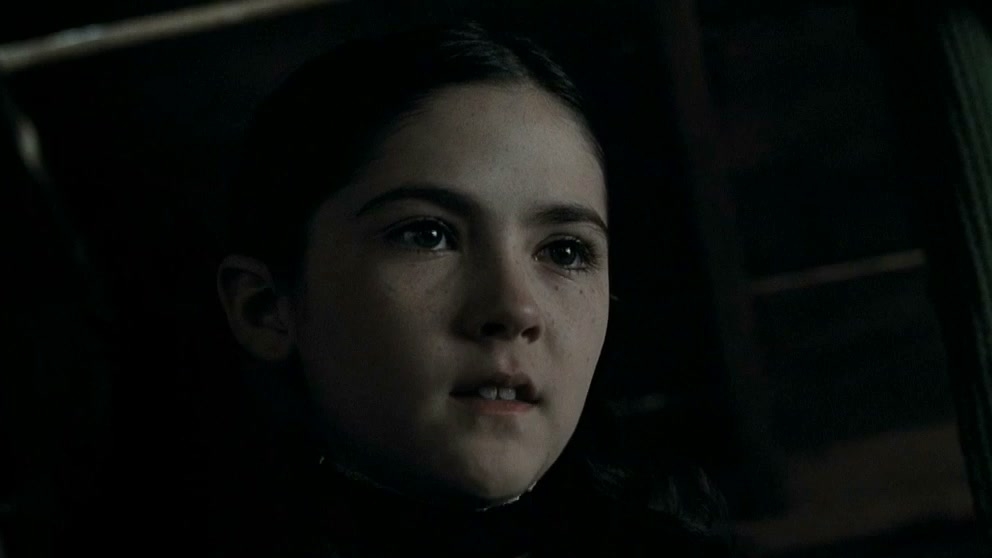 Orphan: It's Always Better To Burn The Evidence