Wolverine Meets His Maker, and Other Movie News

Gavin Hood (Tsotsi) has been tapped to direct Wolverine, the X-Men prequel chronicling the origins of Hugh Jackman's character. David Benioff penned the screenplay.... Also per the Hollywood Reporter, Knocked Up's Seth Rogen and his writing partner Evan Goldberg are in final talks to cowrite and coproduce a big-screen take on The Green Hornet, with Rogen playing the lead. Yeah, you read that last part right.... Bill Pullman, Eliza Dushku, Alan Rickman and Chris Pine are in for some Bottle Shock, an indie drama about the birth of the Napa Valley wine biz. 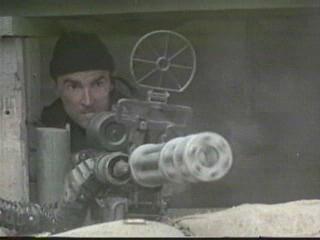 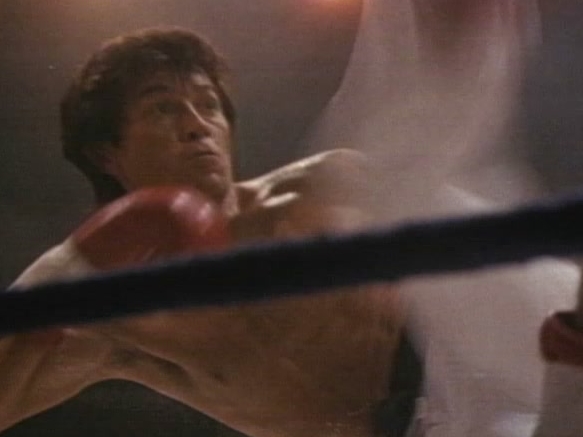 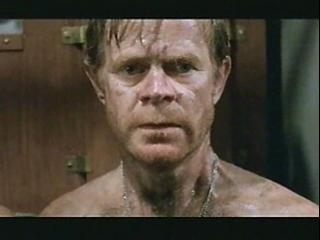 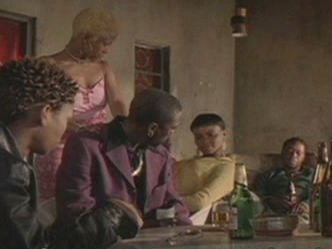 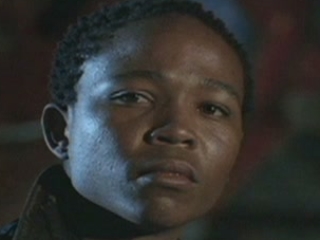 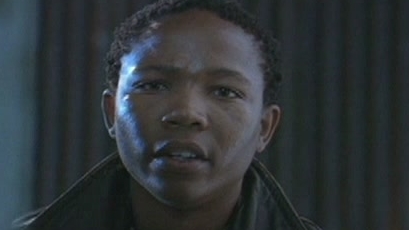 Tsotsi Scene: Can I Come In