For the Women of Claws, There's No Greater Power Than Community

Season 2 of FX's The Bridge is shaping up to be a family affair. Bruno Bichir, the brother of star Demian Bichir, has signed on to appear in multiple episodes of the critically acclaimed drama. Bruno Bichir will play a wealthy Mexican business leader to winds up involved with Marco (Demian Bichir). But the businessman may not be what he seems. The characters are unrelated in the show, but in real life the brothers are both members of a prolific Mexican acting family.

Get Committed: Who Is Really Crazy on American Horror Story: Asylum?

[Warning: This story contains spoilers from Wednesday's episode of American Horror Story: Asylum. Read at your own risk (of being committed).] Just when you think you've got the sane ones figured out, they turn out to be the crazy ones! American Horror Story's second season continues to ponder the question of sanity and who has it. This week's episode threw most of that up in the air with the introduction of Franka Potente's character named &mdash; wait for it &mdash; Anne Frank. Yes, that Anne Frank &mdash; allegedly. But her insistence that she is the famed Holocaust victim was the least shocking sign of insanity this week, as even Lana (Sarah Paulson), Grace (Lizzie Brochere) and Kit's (Evan Peters) true natures were revealed or tested. So who's sane? Let's take a look at that and other burning questions below:

It's been 12 long months since Shane killed his buddy Lem with a grenade in The Shield's explosive season finale. Although FX won't bring back the dirty cop drama until April 3, fans can finally get their fix by watching a 15-minute webisode (at BudTV.com), which flashes back to the Strike Team two years prior to Lem's shocking death. TVGuide.com caught up with Shield creator/executive producer Shawn Ryan to get the scoop about tapping into the Internet, Lem's demise, and what's in store for Season 6. TVGuide.com: What inspired you to do a webisode?Shawn Ryan: It was actually a suggestion from the powers-that-be at FX. They were looking for an unconventional way to promote the show. We knew that there would be a long hiatus between Season 5 and 6, so this gave us a good opportuni

In Memoriam for Characters We Lost in 2018 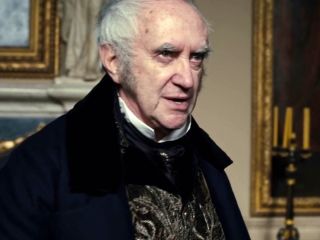 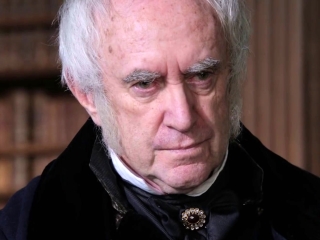 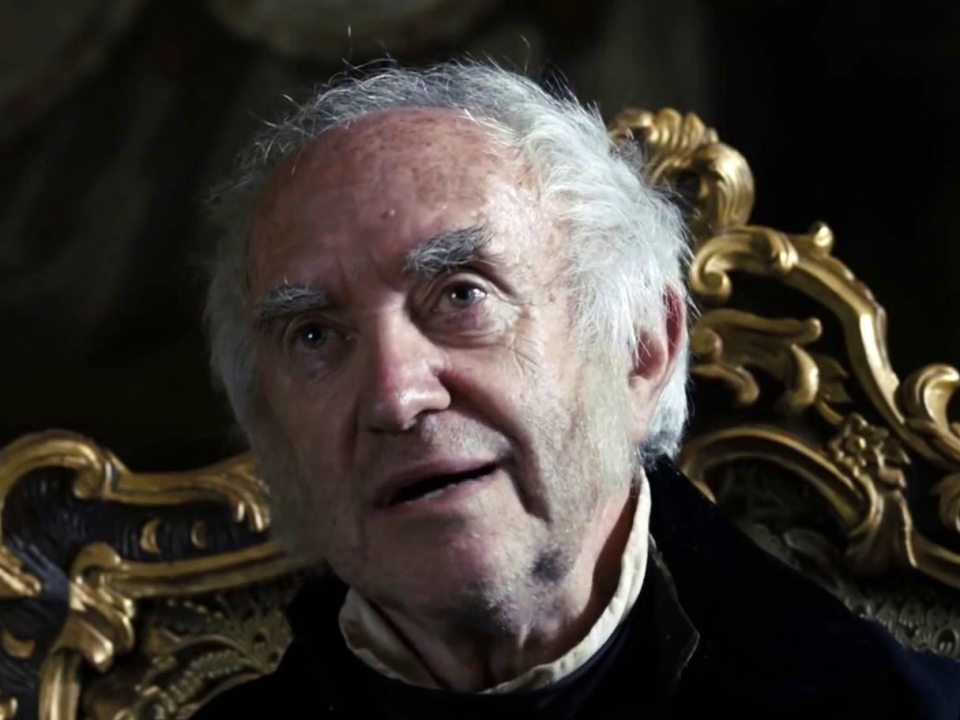 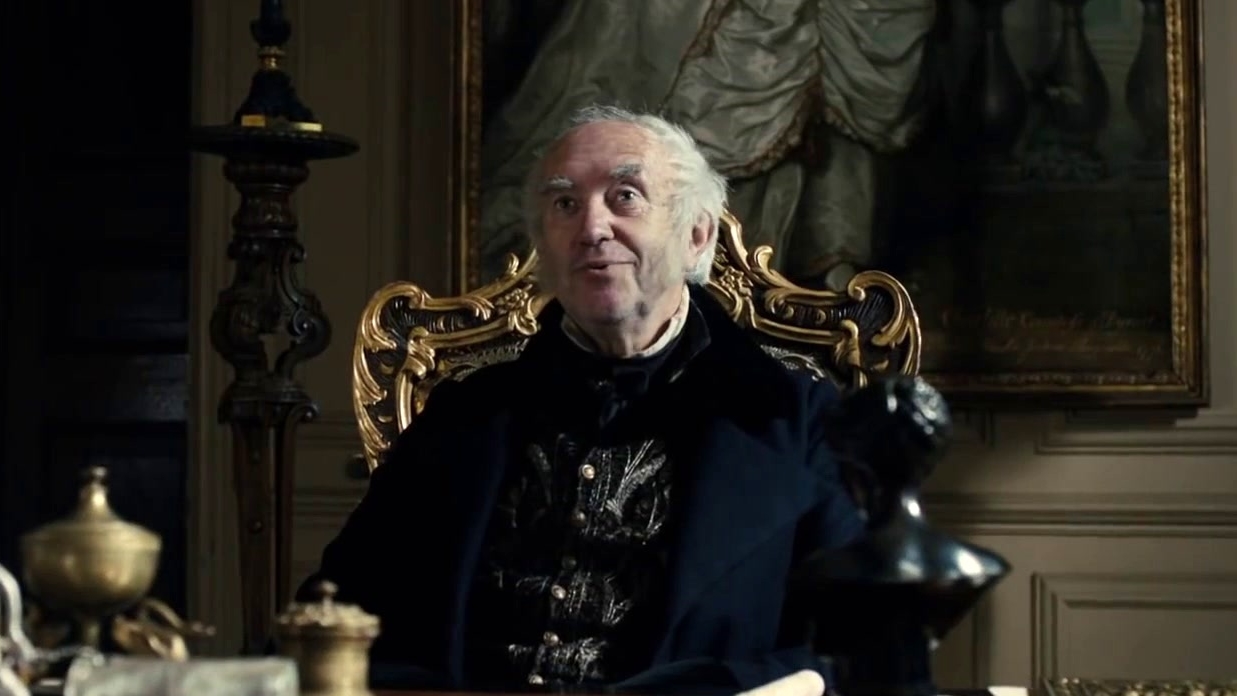 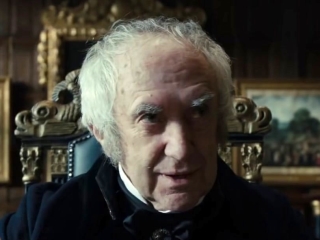