Superman to Face Off Against Batman in Man of Steel Sequel

It's a great day to be a DC fan. Warner Bros. announced at Comic-Con Saturday that Superman will face off against Batman in the upcoming Man of Steel sequel, Deadline reports. Man of Steel director Zack Synder made a surprise appearance during the Warner Bros-Legendary Pictures panel, announcing:

Michael Emerson's latest gig is no joke. The man best known as Lost's &uuml;ber-manipulator Ben Linus and Person of Interest's calculating Harold Finch is taking on one of pop culture's most iconic villains, the Joker, in the upcoming animated DVD-movie Batman: The Dark Knight Returns, Part 2. In the film, a harrowing adaptation of Frank Miller's seminal 1986 DC Comics series, the depraved Clown Prince of Crime renews his rivalry with an aging Batman, who has just reemerged in Gotham City after a decade. (Part 2 comes out in early 2013; Part 1 is available Sept. 25 on DVD, Blu-ray, digital download and on demand.)

Eliza Dushku is getting catty this fall. The Buffy and Dollhouse alum provides the sultry voice for Catwoman in the animated DVD-movie Batman: Year One and as an added bonus will headline a short film included as a DVD extra. In Catwoman, the femme fatale tangles with crime ...

At the Movies: Justin Timberlake Hits the Ice, Ice, Baby

Justin Timberlake will play a professional hockey player who is romanced by teammate Romany Malco's missus in the Mike Myers comedy The Love Guru.... Also per the Reporter, Carla Gugino is a CSI who woos Robert De Niro in the crime drama Righteous Kill, also starring Al Pacino.... David Schwimmer is Kate Beckinsale's hubby in the political thriller Nothing But the Truth.... Ron Livingston is Eric Bana's bud in The Time Traveler's Wife.... Jason Isaacs and Melissa George are John Cusack's nemesis and girlfriend, respectively, in the thriller Stopping Power.... Per Variety, Eva Mendes has joined Frank Miller's The Spirit. 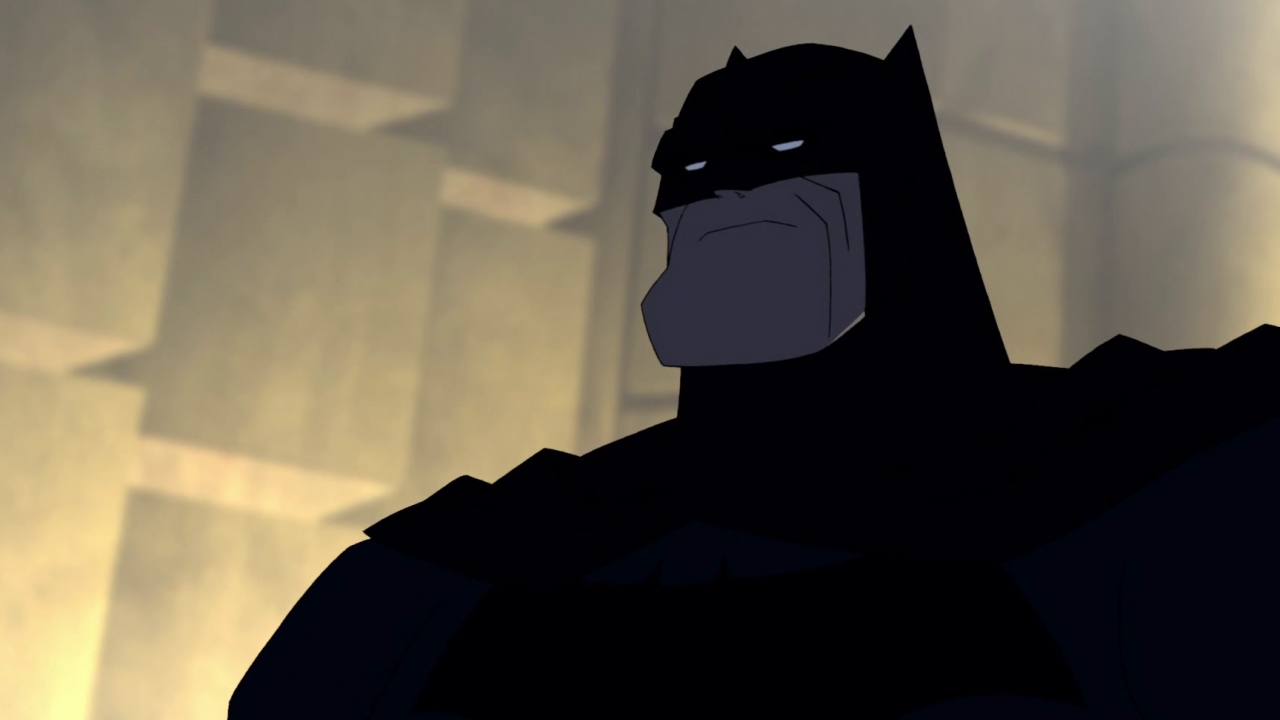 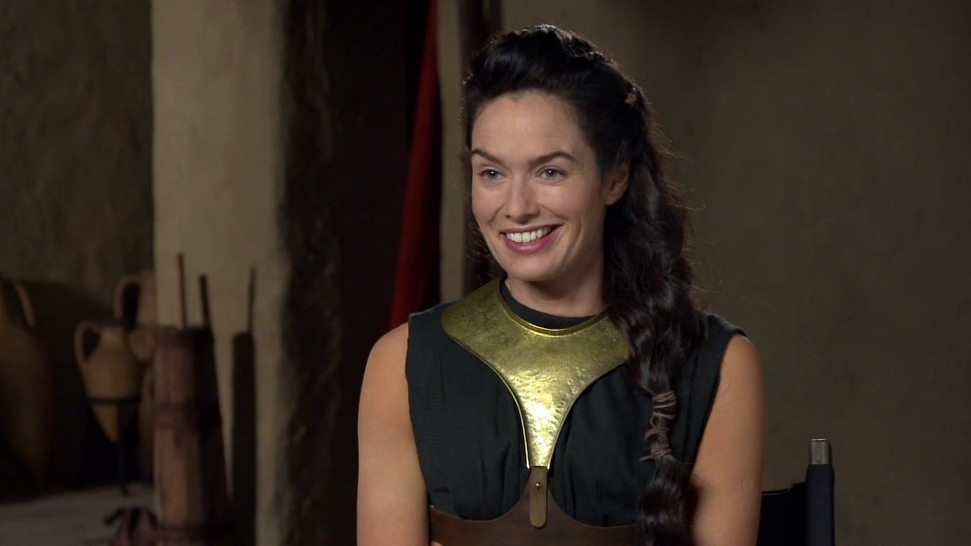 300: Rise Of An Empire: Lena Headey On The Physicality Involved In The Film 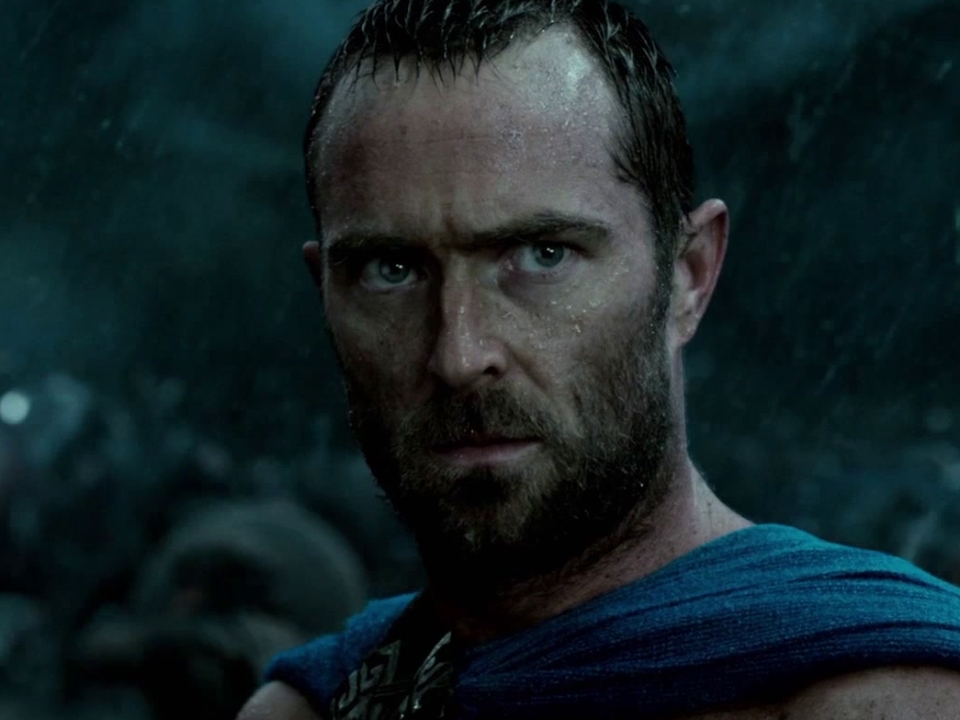 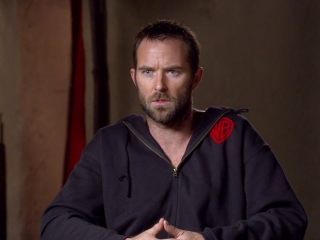 300: Rise Of An Empire: Sullivan Stapleton On His Character 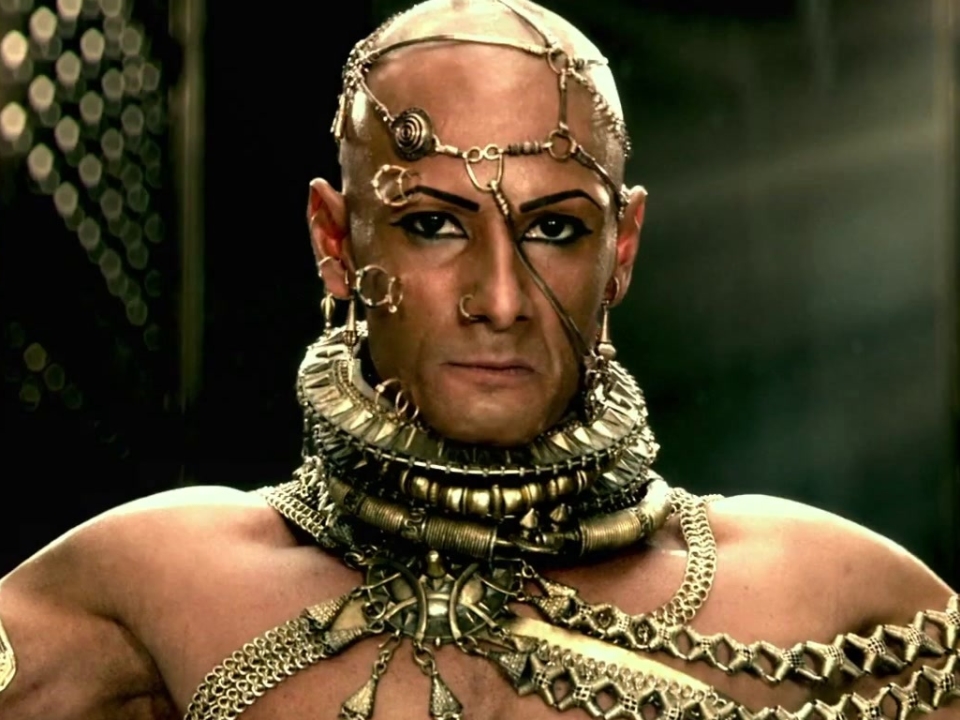 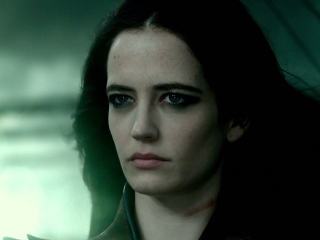