Ashton Kutcher and Mike &amp; Molly's Billy Gardell don't exactly look like brothers &mdash; but they share the same father! Actor Francis Guinan, who appeared on That '70s Show as the dad of Ashton's Kelso, has just been cast to play Mike's papa. With Mike and Molly's wedding fast approaching, the man who abandoned his family years ago reenters the picture, which "will weigh heavily on Mike's big day," executive producer Chuck Lorre tells me. &nbsp; 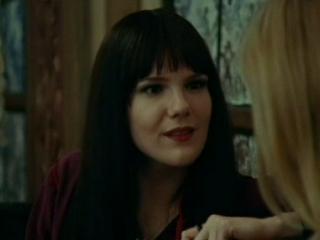 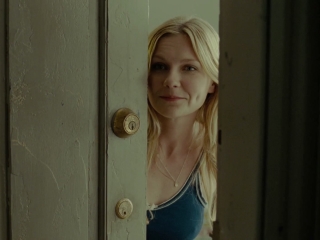 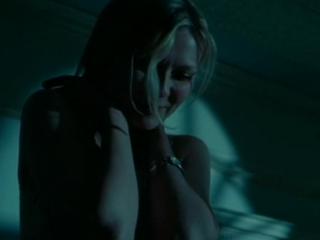 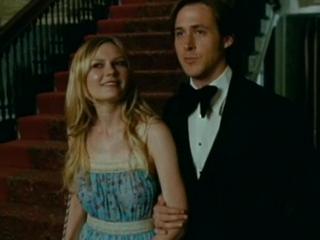 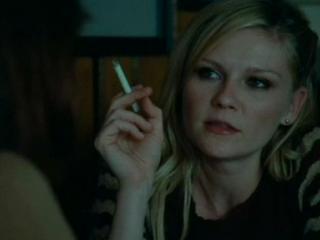 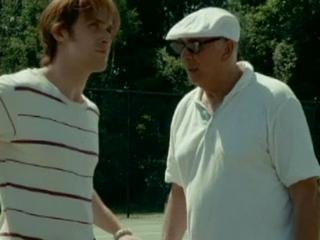