Shelter From the Storm: A Concert for the Gulf Coast

Check out their perfect prank

It doesn't get more badass than this!

Foo Fighters front man Dave Grohl cranks musical education up to 11 in HBO's new docuseries Foo Fighters Sonic Highways. Over one year, Grohl visited eight American cities &mdash; from Austin to Washington, D.C. &mdash; to document their artistic histories through original interviews and personal anecdotes. At the end of each stay, the band recorded a track influenced by that stop for their new album, also titled Sonic Highways, available Nov. 10. Grohl gives us a peek.

The&nbsp;Foo Fighters' forthcoming eighth album, which is set to drop this fall,&nbsp;will be accompanied by an HBO docu-series that chronicles its production. 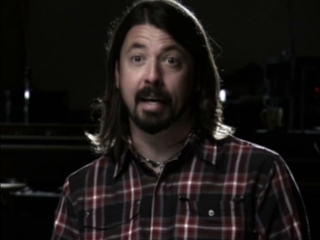 Foo Fighters Back And Forth 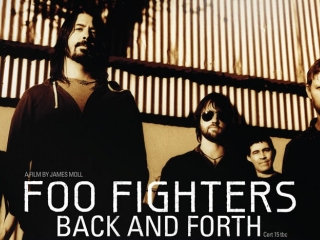 Foo Fighters: Back And Forth (Uk)