He's come a long way from Firehouse Dog. Bruce Greenwood has landed the role of Captain Kirk's predecessor, Christopher Pike, in J.J. Abrams' Star Trek prequel.... Saw slasher Shawnee Smith, Texas Chainsaw Massacre babe Erica Leerhsen and Day of the Dead's AnnaLynne McCord have been cast in Slaughter, as actresses unwittingly hired to be in a Japanese snuff film.... Billy Bob Thornton has been tapped to play a good-guy G-man in Eagle Eye, a thriller in which Shia LaBeouf (of all people) is accused of being a terrorist. &#151; Ben Katner 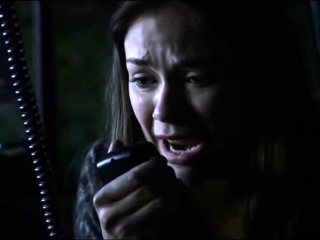 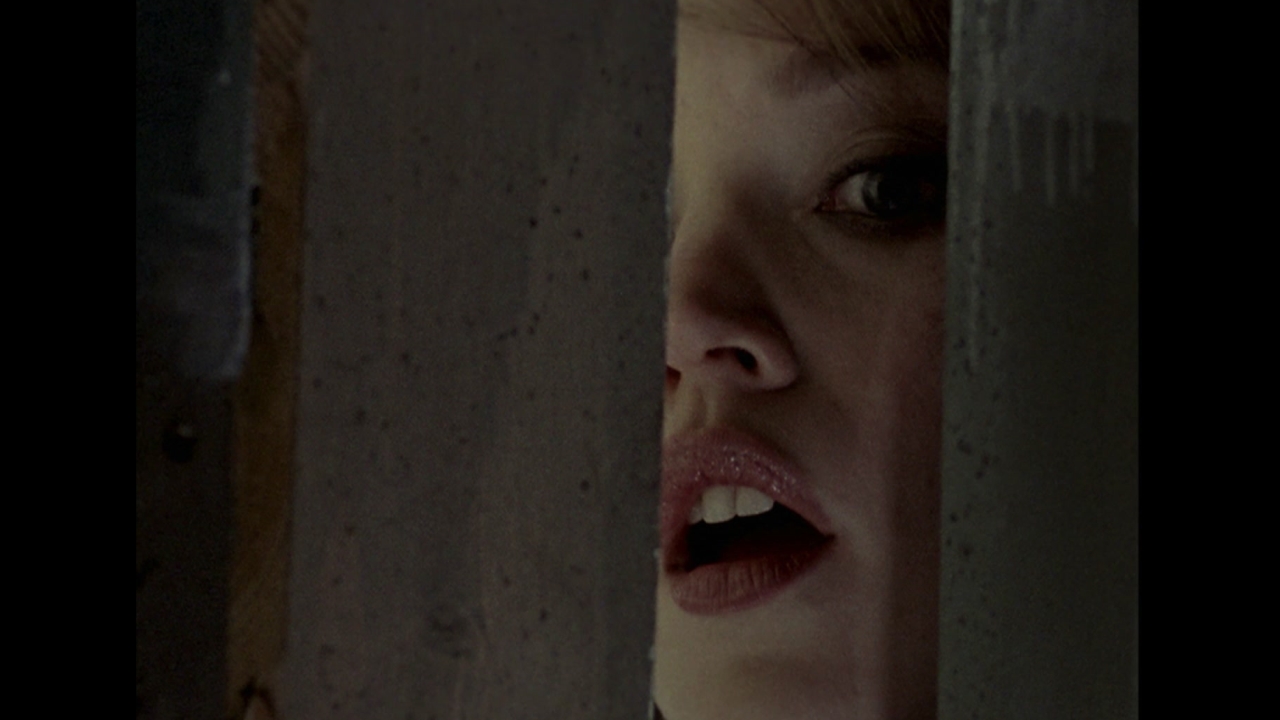 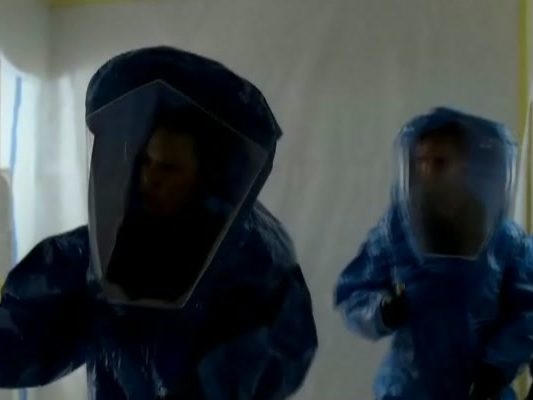 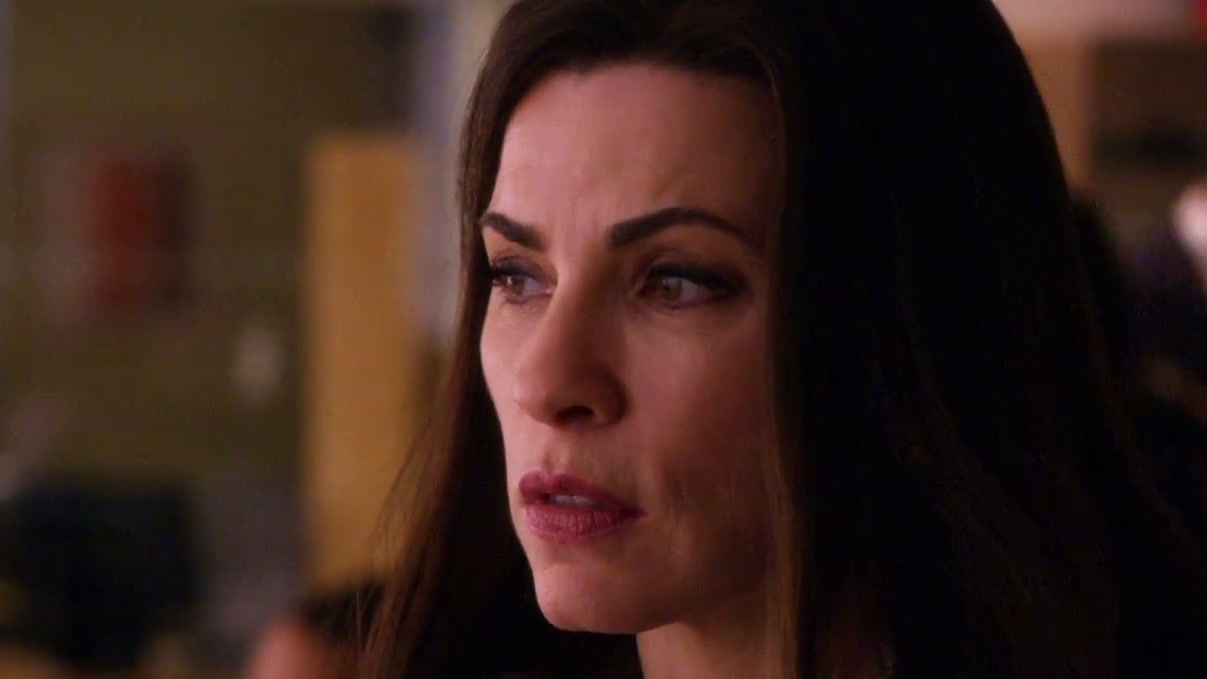 The Good Wife: Getting Off 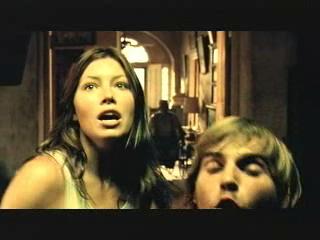 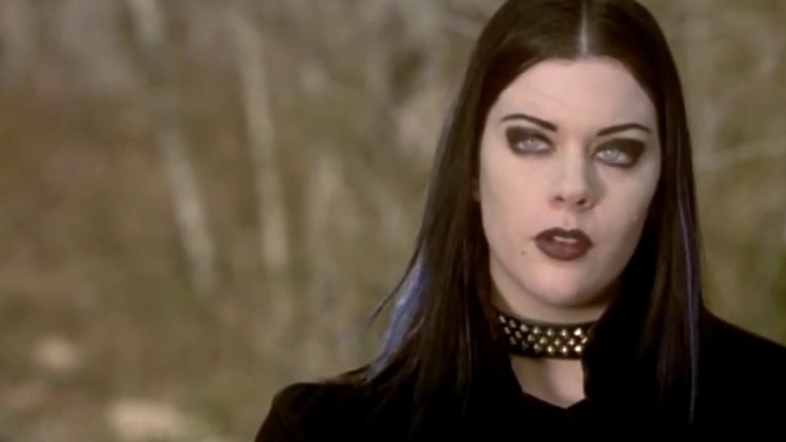