Marvel's Guardians of the Galaxy Shorts

After a sneak preview over Memorial Day weekend, the Avengers are back on duty for the official debut of the new animated series Marvel's Avengers Assemble (Sunday, July 7, 11am/10c, Disney XD). In May's teaser two-parter, Iron Man, Captain America and Co. discovered a growing threat from a gang of villains who are teaming up to defeat them. To better deal with this menace, the Avengers decide that shacking up will improve unity and training.

Marvel has long dominated comic books and movies &mdash; as most recently witnessed by the colossal box office for The Avengers movie &mdash; and now the superhero company is making their mark in television. On Monday Disney XD announced a second season pick-up for Ultimate Spider-Man, the network's highest-rated animated series. 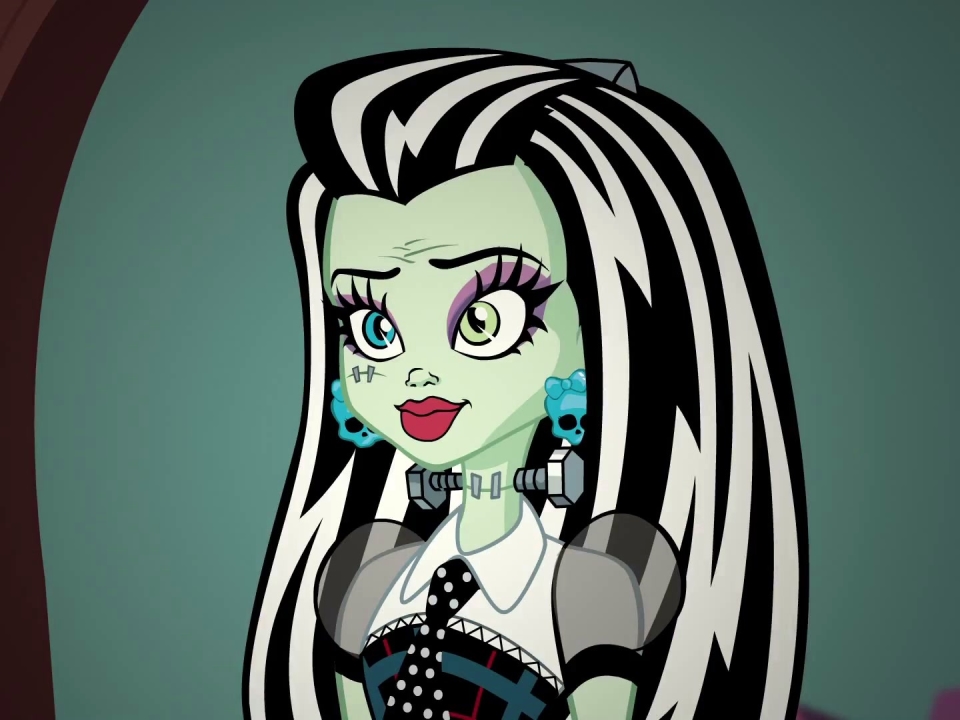 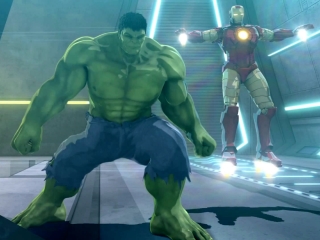 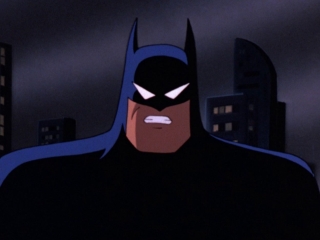 Batman: Mask Of The Phantasm