The CW has ordered two pilots, including a retooling of last year's failed project, The Selection. Set 300 years in the future, the Hunger Games-esque The Selection is about a working class woman chosen via lottery to compete for the Royal Prince's hand in marriage and to become the nation's future queen. The network previously ordered and shot the project last pilot season with Aimee Teegarden and Ethan Peck as the leads, but failed to pick it up to series. Although the new project will be re-cast, executive producers Elizabeth Craft and Sarah Fain, who also wrote the script, will again oversee the project. Get the latest pilot news here 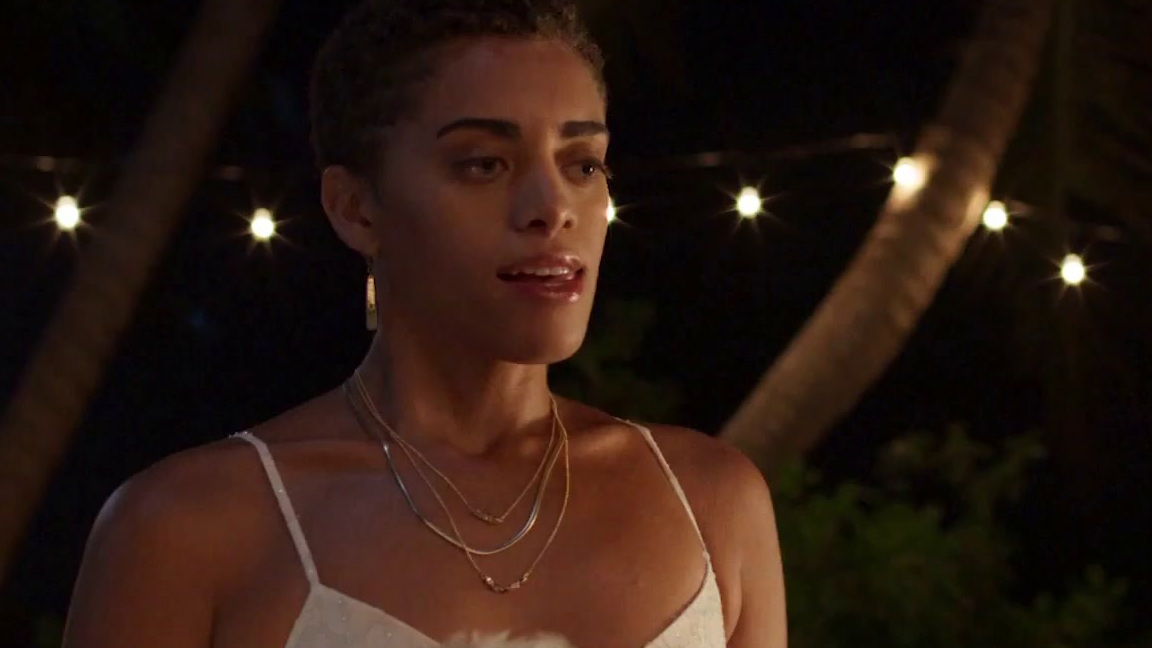