A Day Out With Rizzoli & Isles Star Sasha Alexander

Sasha Alexander is nothing if not brave. After all, this is the same actress &mdash; currently starring as medical examiner Maura Isles on Season 3 of TNT's smash procedural Rizzoli &amp; Isles &mdash; who walked away from a lead role on NCIS after only two seasons. She married the son of legendary Italian sex symbol Sophia Loren, a gig not for the faint of heart. And today, Alexander, 39, is swinging upside down from a trapeze suspended far above the Santa Monica Pier &mdash; her suggestion &mdash; despite admitting that she's spooked by heights. We set out to investigate what fuels her fearlessness. 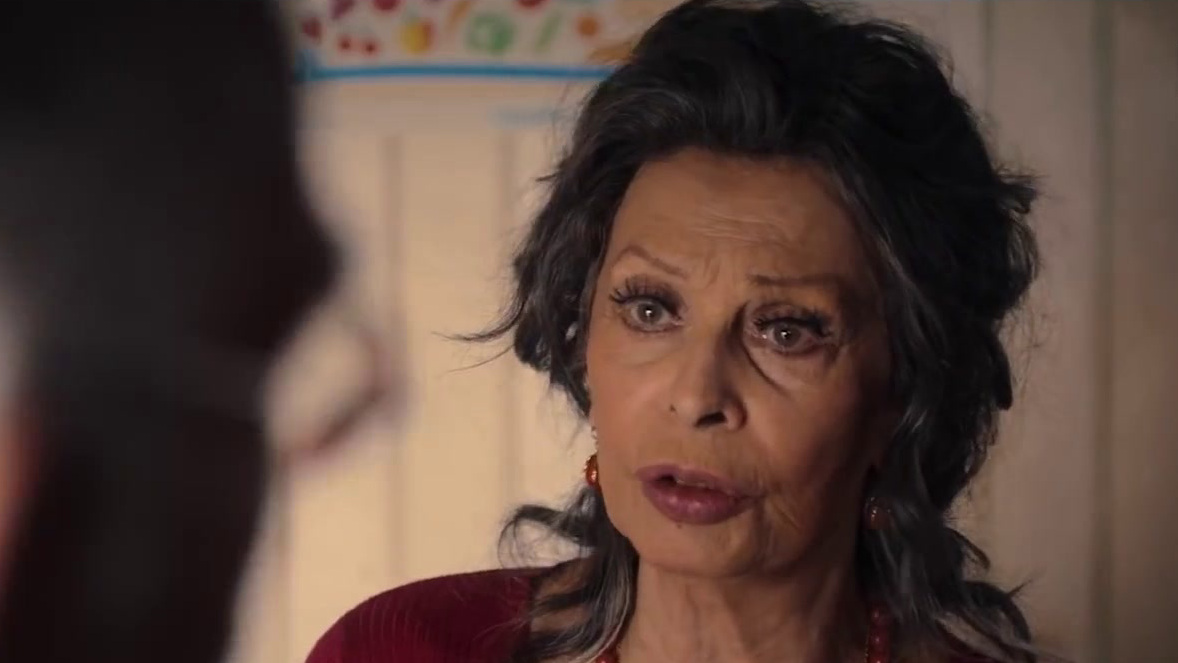 The Life Ahead (US Trailer 1)