Allison Janney has been cast as the mother of Anna Faris' character in CBS' Chuck Lorre sitcom pilot MOM, TVGuide.com has learned.

Two and a Half Men Showrunner Stepping Down

Just after the announcement that Ashton Kutcher, Jon Cryer and Angus T. Jones will return to Two and a Half Men should it be renewed, showrunner Lee Aronsohn is stepping down from his current role, EW reports.Aronsohn, the show's longtime co-creator and showrunner, will become an executive consultant on the comedy. In his place, writer-producers Don Reo and Jim Patterson will get bumped to co-showrunners alongside co-creator Chuck Lorre. 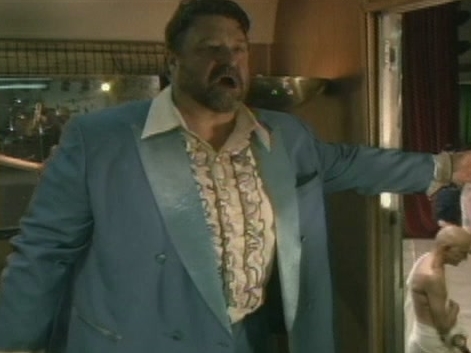 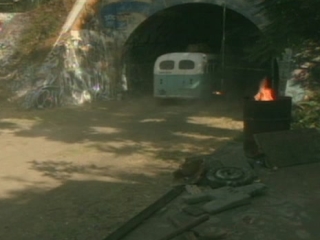 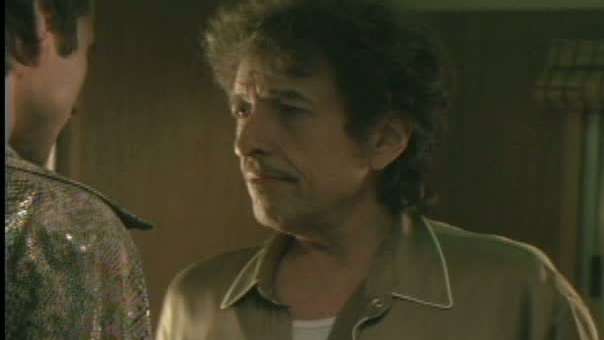 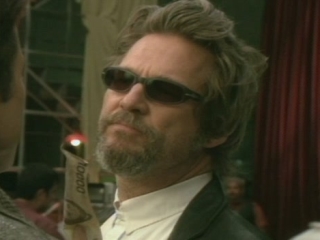