Has Dr. Drew Sold Out?

On a recent episode of Dr. Drew Pinsky's new daytime show Lifechangers, 17-year-old fame oddity Courtney Stodden laid on an examination table in front of a live studio audience while an ultrasound technician poked and prodded her before making this pronouncement: Stodden's breasts are real!

Doug Hutchison, well known as the former Dharma leader Horace Goodspeed on Lost, got married in Vegas &mdash; to a 16-year-old! The 51-year-old actor, who also appeared in Green Mile and 24, married aspiring... 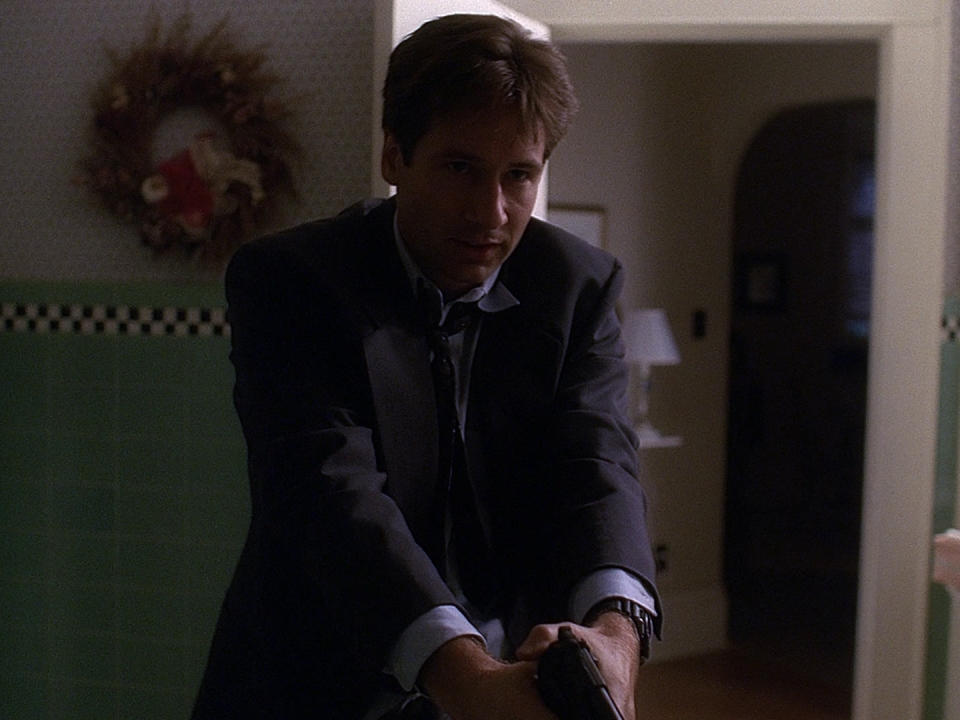 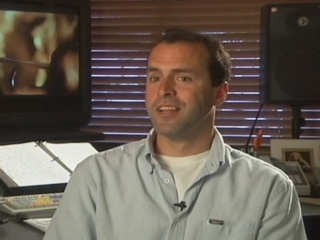 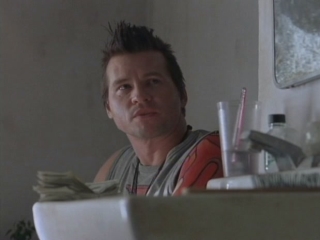 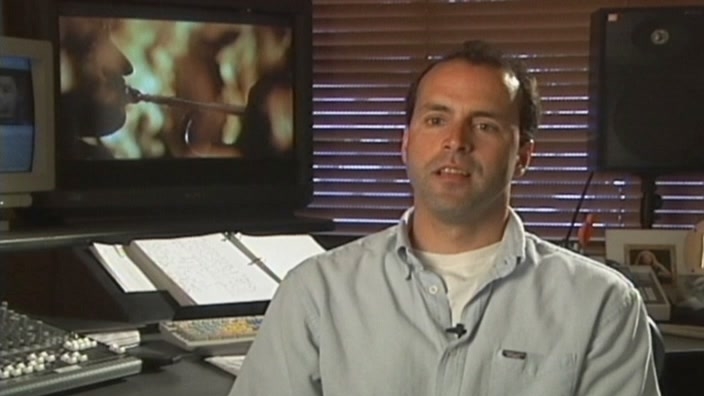 The Salton Sea Soundbite: Dj Caruso On The Films Title 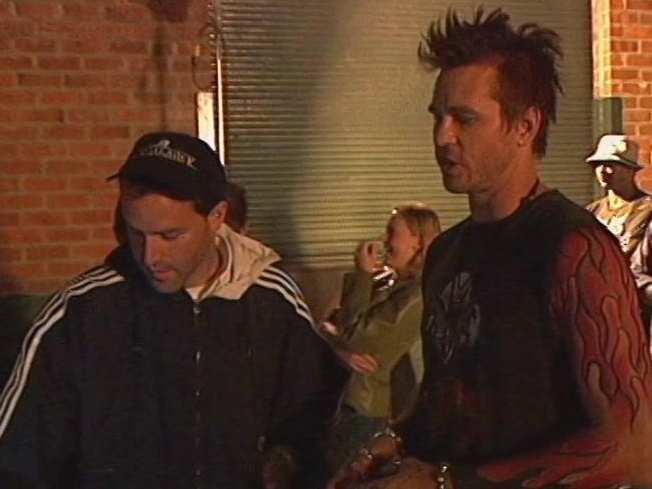 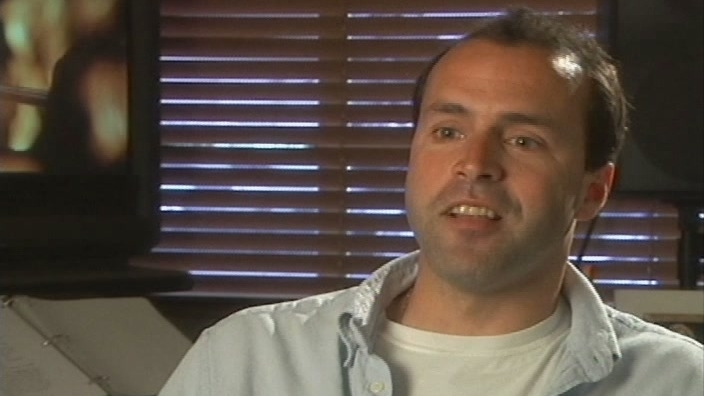