SAG Board Approves New Contract: Is the Strike Threat Over?

The national board of the Screen Actors Guild approved a two-year contract for film and television work Sunday, almost certainly averting any chance of a strike by the union.The contract now goes to the guild's 120,000 members for approval.On Saturday, the union also approved a three-year contract for commercial work.The union's 71-member national board was closely split, reflecting the internal strife that has divided the union for months. A dispute over whether to pursue a strike or...

In the last seven months, the Screen Actors Guild has rejected a contract offer from studios, talked about a strike, prepared to ask the rank and file for permission to call one, delayed that plan, replaced its lead negotiators and returned to the bargaining table. All, it seems, to get almost the same contract offer studios made on June 30.

The new leader of the Screen Actors Guild began his term with a plea for unity as members try to decide how to pursue more DVD and online residuals and other concessions from studios. The removal of national executive director Doug Allen was a victory for more moderate union members, who blamed him for failed negotiations with studios. Plans to resume negotiations under new leadership will delay, for now, the possibility of an actors' strike. "It is time to turn the page on the most destructive aspects of the guild's internal politics," new executive director David White said in a message sent Tuesday afternoon to SAG's 120,000 members. "In this swiftly changing environment, we will not be successful if we do not work together."

Following weeks of infighting over his handling of contract negotiations, Doug Allen has resigned as national executive director and lead negotiator for the Screen Actors Guild. Allen announced that he is stepping down Monday afternoon in an email to SAG staff in which he thanked them, Variety reports. TVGuide.com's calls to SAG reps in New York and Los Angeles were not immediately returned. David White, former SAG general counsel, is stepping in for Allen as the interim national director, while SAG senior adviser John T. Maguire will take over as chief negotiator. There are also reportedly plans to replace the entire prime time and feature negotiating committee.

Screen Actors Guild leaders have dismissed an attempt from within their ranks to remove the guild's chief negotiator, a move likely to add fuel to the internal feud. SAG leaders hope to ask their roughly 110,000 members for permission to call a strike. But some members have faulted the guild for not making more progress in talks with studios and called for a new negotiating team. They had hoped to force out SAG Executive Director Doug Allen &mdash; the guild's lead negotiator &mdash; at a meeting that lasted 30 hours over Monday and Tuesday. But SAG leadership rejected... 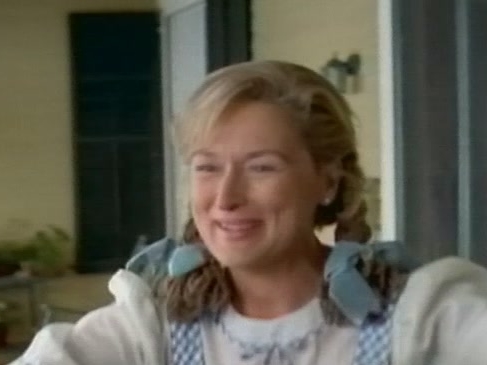 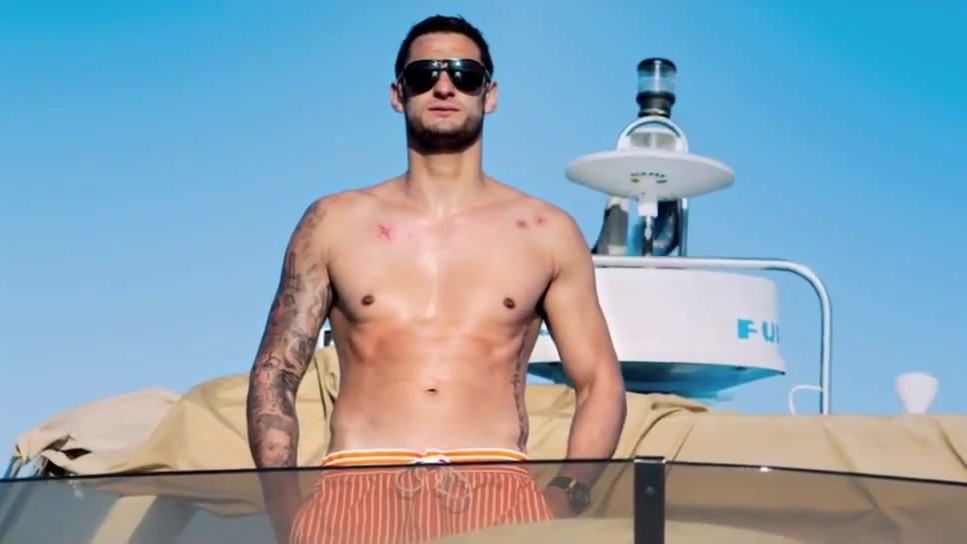 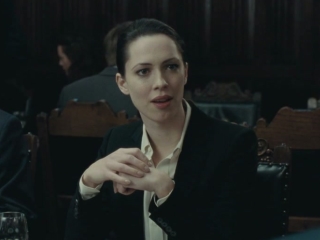 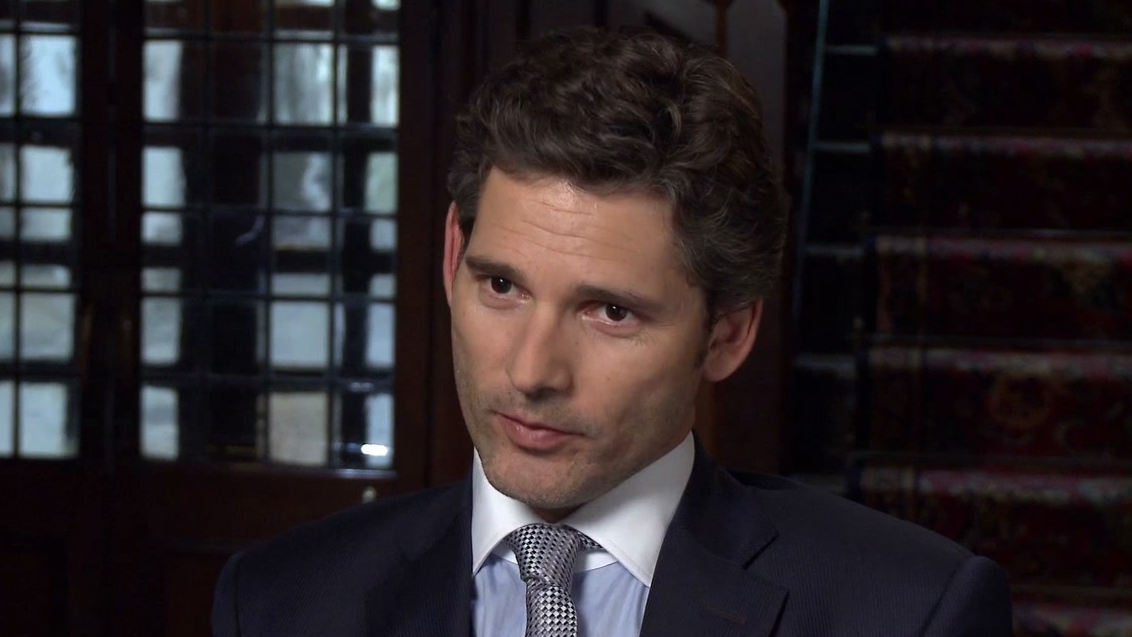 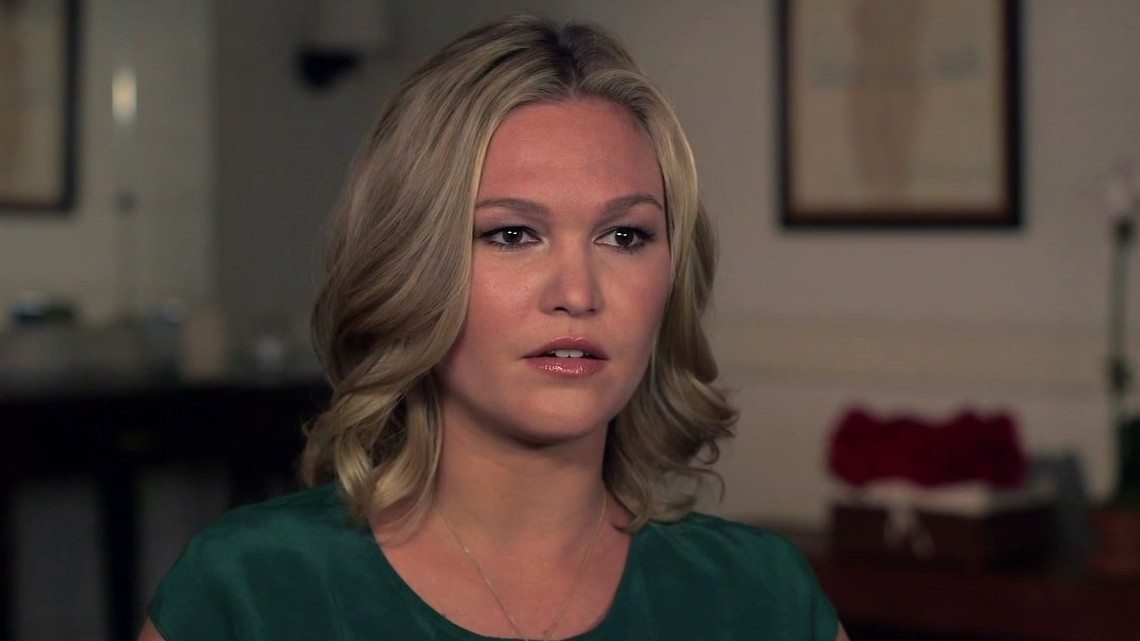 Closed Circuit: Julia Stiles On What Attracted Her To The Project