Born to Explore With Richard Wiese

Ready for a reunion of Bosom Buddies Kip and Henry? Tom Hanks and Peter Scolari will reunite at the TV Land Awards to accept an award for the 30th anniversary of the early '80s sitcom along with fellow cast members Donna Dixon, Thelma Hopkins and Holland Taylor. Tim Allen to host TV Land Awards The ABC sitcom, which helped launch both Hanks' and Scolari's careers, centered on 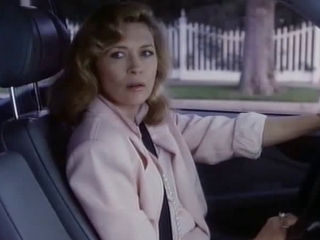 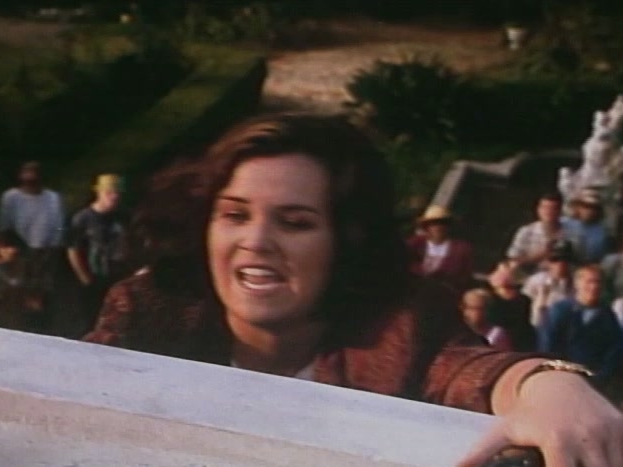 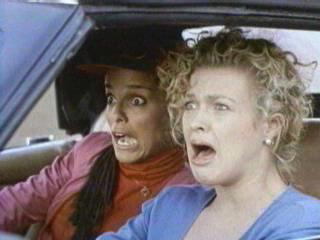 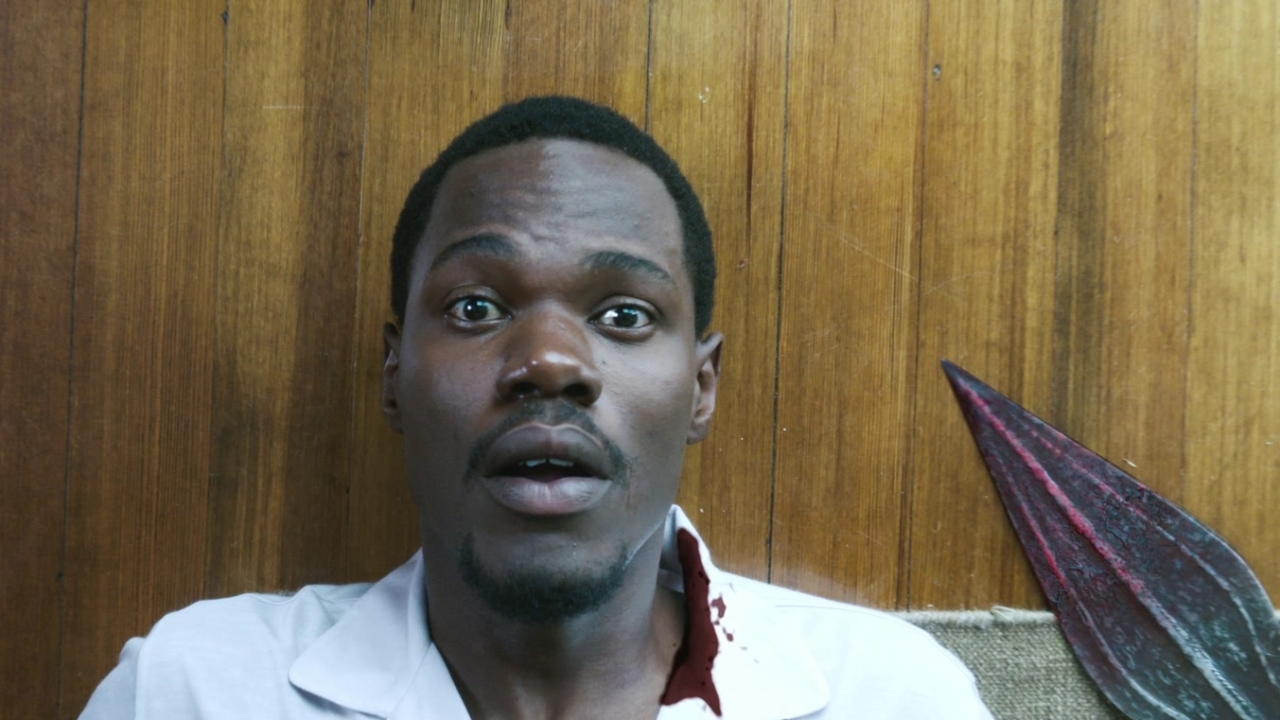 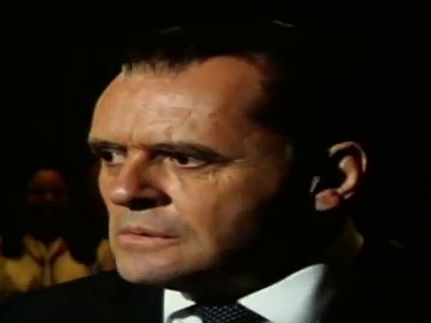 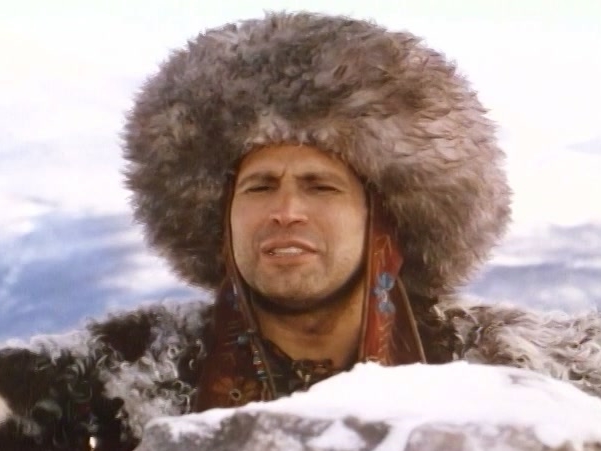