As part of American Idol's complete overhaul for its upcoming 13th season, the show is considering hiring former alums to join the judges' panel.

Seriously, TV? You couldn't give us 24 hours to catch our breath from the season that just ended with a frenetic bang Wednesday night:

Exclusive: Diana DeGarmo and Boyfriend Ace Young Bring Music to The Young and the Restless

Diana DeGarmo and Ace Young have more in common than their pasts on American Idol.

Former American Idol runner-up and Broadway baby Diana DeGarmo is headed to The Young and the Restless for a very juicy contract role! She'll be playing ...

CMT in January will premiere Gone Country, a reality competition in which the likes of Bobby Brown, Carnie Wilson, Twisted Sister's Dee Snider, Idol finalist Diana DeGarmo, Julio Iglesias Jr., Maureen McCormick and R&#38;B artist Sisqo are tutored by Big &#38; Rich's John Rich in the ways of country crooning. According to the Reporter, the celebs will cohabitate in a Nashville manse for two weeks as they compete in challenges involving the on- and off-stage country-music lifestyle. At the end, Rich will dub one a winner, and he/she will release a song about, I am guessing, a great love gone wrong. 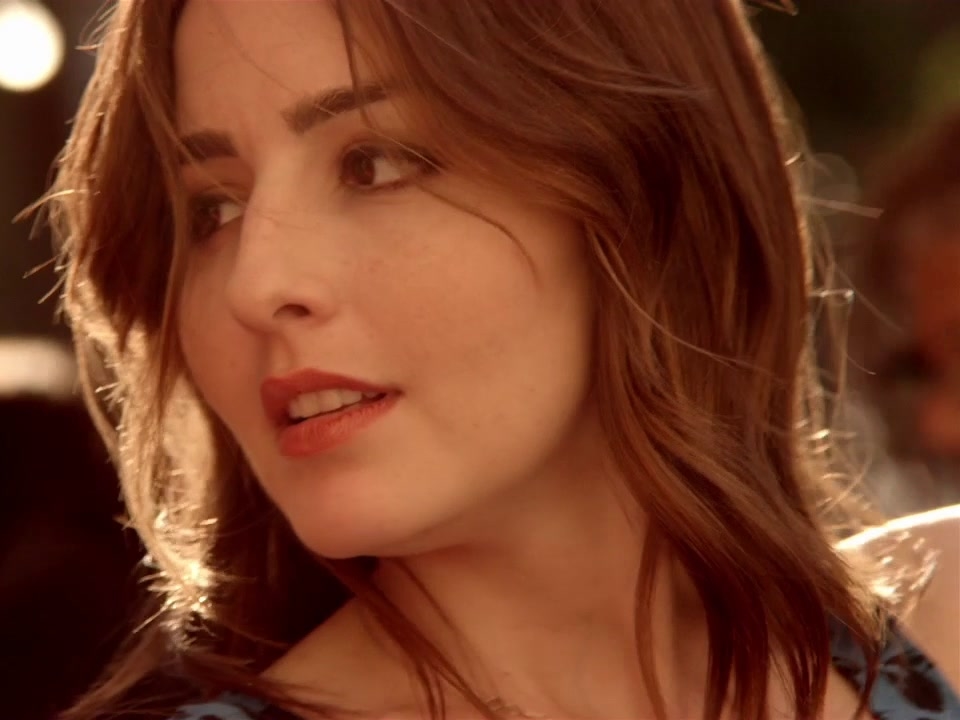