Thanks, Canada! Motive is Back for Season 2

It's not a whodunit, it's a whydunit! ABC's Motive returns for its sophomore season on Wednesday, May 21 (10/9c), doing what most crime shows wouldn't dare: The killer is revealed in the opening moments of each episode. "It's so much more compelling than having eight suspects," says Dennis Heaton, showrunner of the Canadian import series. "When things happen in life &mdash; whether it's something as tragic as a death or as trivial as a parking ticket &mdash; one of our most important questions is: 'Why did this happen?'" 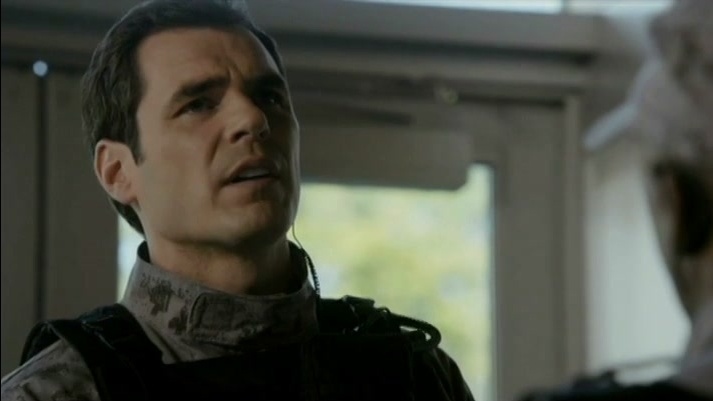 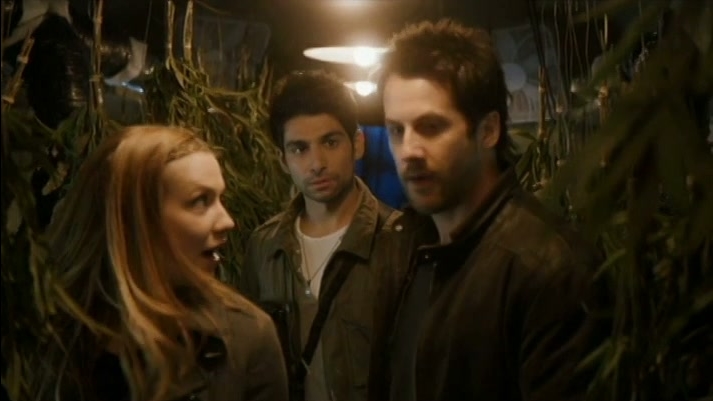 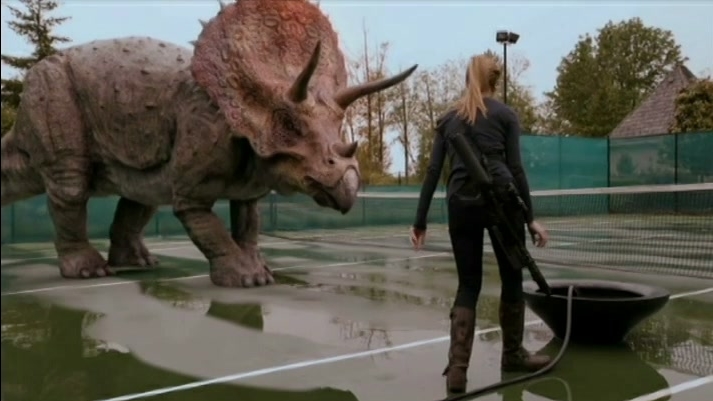 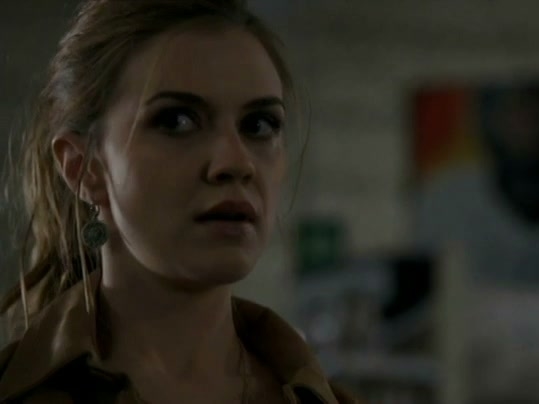 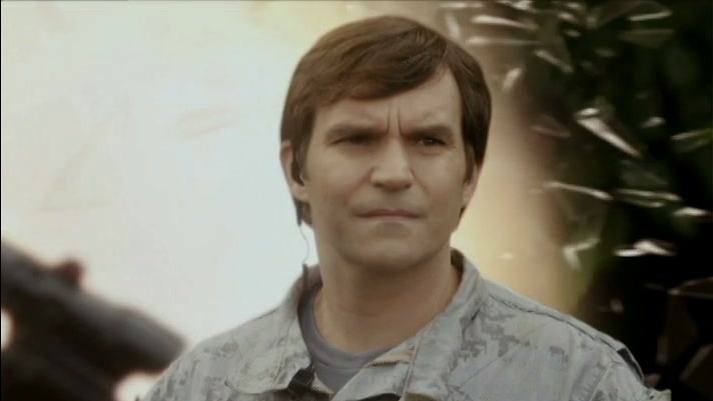