What Are the Most Pirated TV Shows?

Game of Thrones has the dubious title of being the most pirated television show this spring, with more than 5 million people downloading the Season 3 premiere alone, according to TorrentFreak. The number of overall downloads for the HBO hit was up 25 percent over last year. Interestingly, Game of Thrones' ratings increased by about the same percentage this season from legal views. 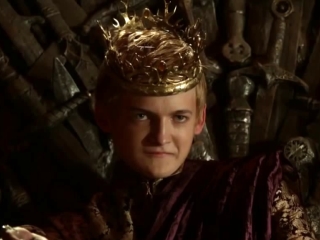 Game of Thrones: Garden of Bones 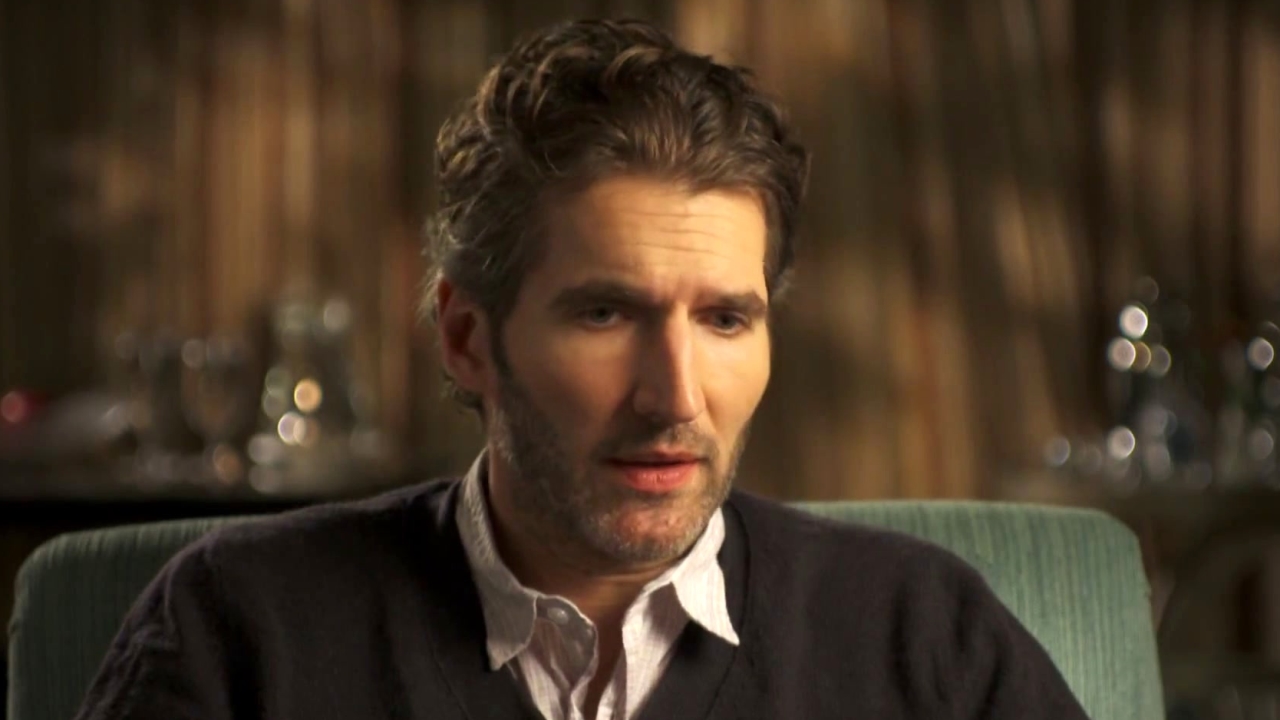 Game of Thrones: Lord and Protector