A Night at the Movies

Kristen Stewart has been dropped from the planned sequel to Snow White and the Huntsman, according to The Hollywood Reporter. Universal has decided to reimagine the sequel, sources tell THR, scrapping plans for a second movie about Snow White entirely, and instead making a spin-off film focusing on The Huntsman, played by Chris Hemsworth. It's unclear, however, whether Stewart had ever officially signed on to a sequel in the first place.

At the Movies: Dougray Scott, T-Bag Game for Hitman

Per Variety, Dougray Scott (Desperate Housewives) is in talks to join Deadwood's Timothy Olyphant in an adaptation of the video game The Hitman. Robert Knepper (Prison Break) is also on board.... Darren Aronofsky (The Fountain) is in talks to direct Mark Wahlberg and Matt Damon in The Fighter, based on the story of "Irish" Mickey Ward.... Per the Hollywood Reporter, Little Miss Sunshine's Greg Kinnear will star opposite another Office boss &#151; this time, Ricky Gervais &#151; will star in Ghost Town, a comedy about a dentist who starts to see dead people after he briefly dies during orthodontic surgery. 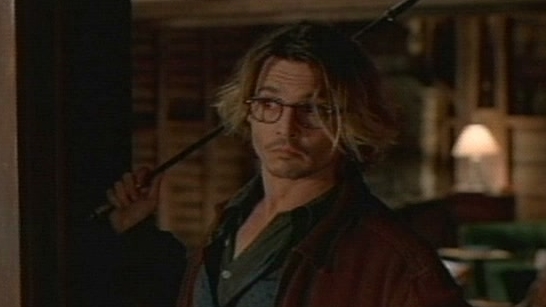 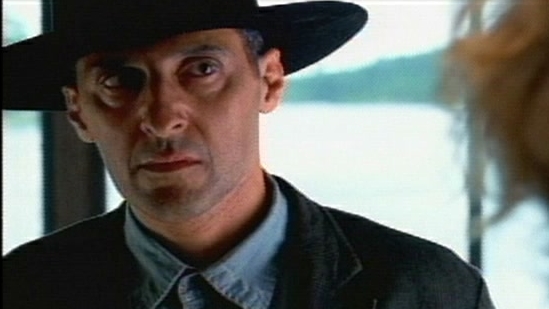 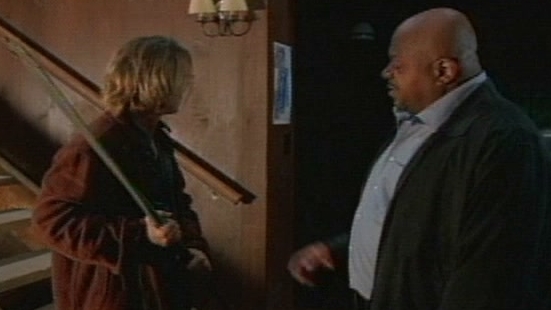 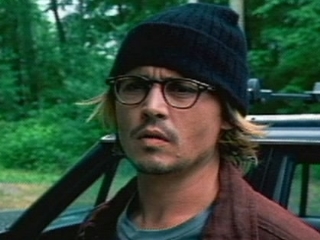 Secret Window Scene: I Know What You're Up To 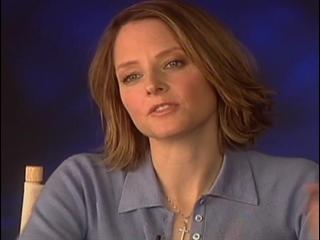 The Panic Room Soundbite: Jodie Foster On Shooting The Film 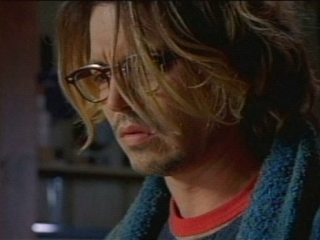