Harry Potter Franchise to be Honored at BAFTA Ceremony

The Harry Potter franchise will be honored at the upcoming British Academy Film Awards, Britain's equivalent of the Academy Awards. Author J.K. Rowling and producer David Heyman will receive the award for outstanding British contribution to cinema on behalf of the film series. 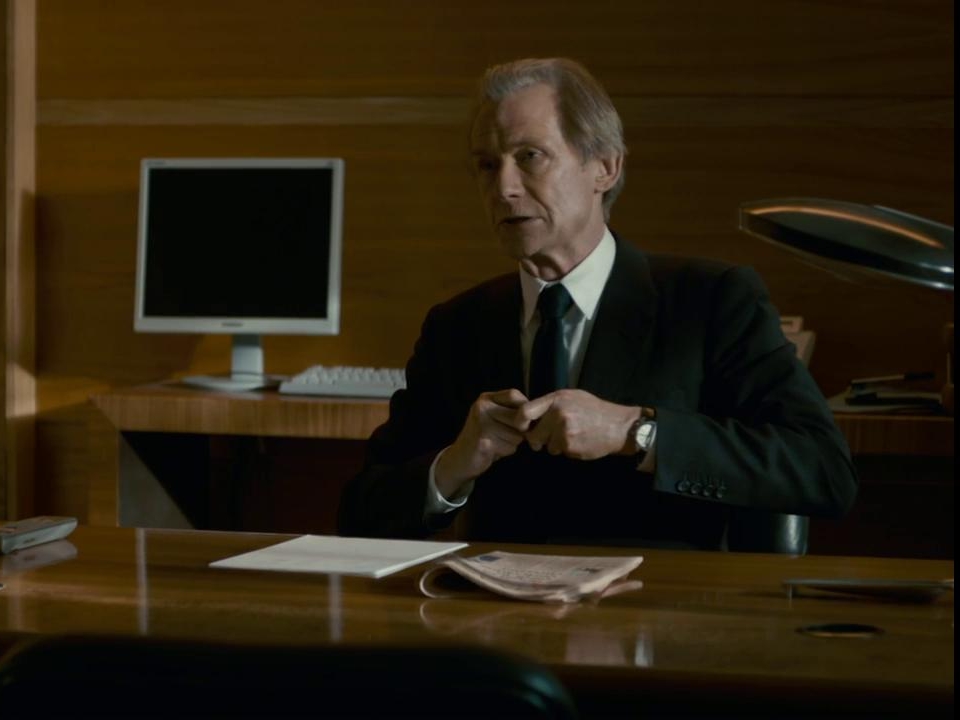 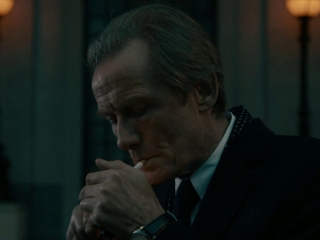 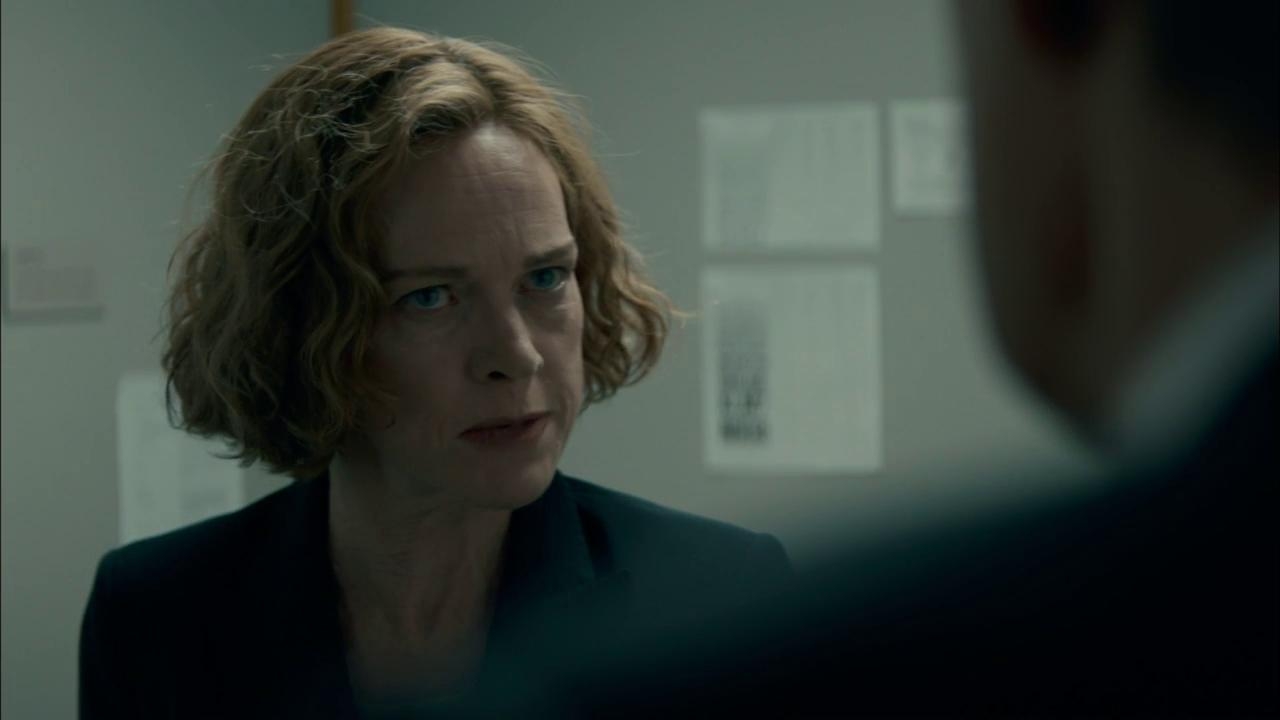 Page Eight: Jill Confronts Johnny About His Refusal To Acknowledge The Revolution 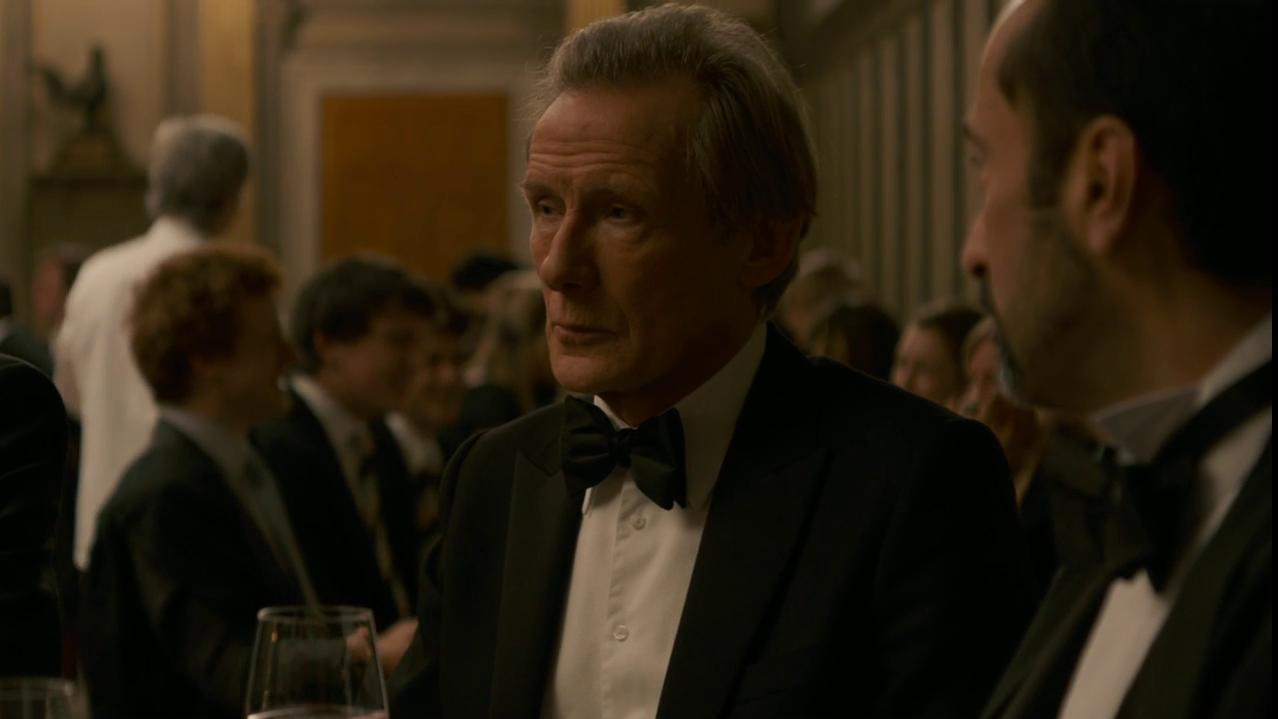 Page Eight: Alec Speaks About Liberal Values Johnny Is Not Sure What To Make Of It 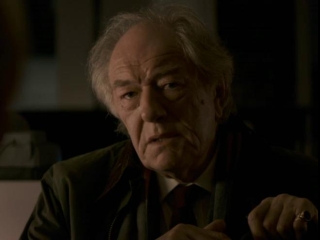