NBC is cozying up to Friends with Benefits. From (500) Days of Summer writers Scott Neustadter and Michael Weber, the comedy pilot was passed on by ABC, which originally developed the project, Variety reports. The single-camera comedy focuses on...

X man James Marsden is in talks to be Cameron Diaz's hubby in The Box, a horror pic about a box that dispenses a hefty sum of cash &#151; while someone you know dies.... Also per the Reporter, with Night at the Museum's Shawn Levy stymied by scheduling conflicts, David Dobkin (Fred Claus) will direct and Craig Wright (Dirty Sexy Money) will write the big-screen adaptation of The Flash.... Until his port of the vidgame Halo is a go, Peter Jackson is moving ahead with District 9, a live-action sci-fier, says Variety.... Producer Brad Pitt has acquired the graphic novel The Killer (shop Amazon), to be made into a film directed by David Fincher. 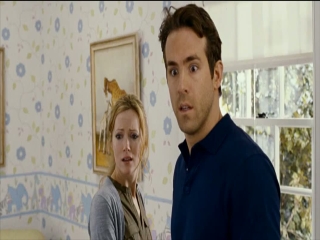 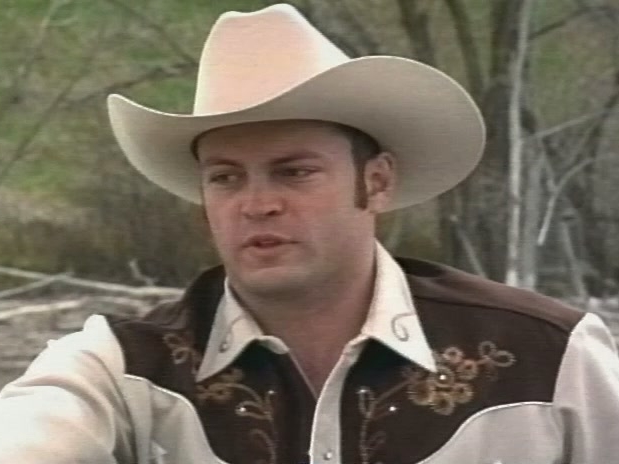 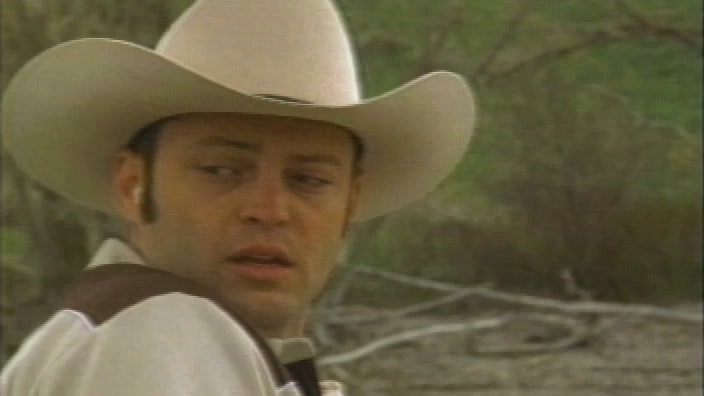 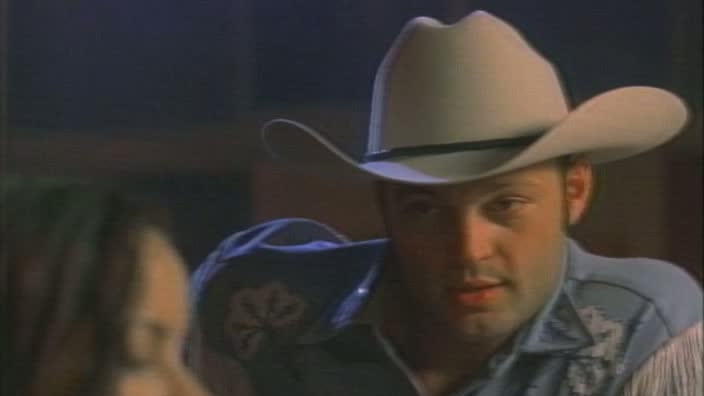 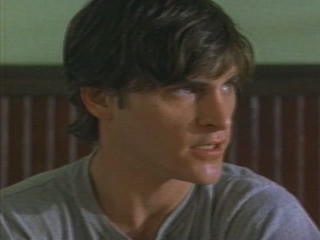 Clay Pigeons Scene: Wait Until You Meet Him