Life's a Party With David Burtka

Neil Patrick Harris&nbsp;and&nbsp;David Burtka&nbsp;jumped on the Batman bandwagon for Halloween, dressing themselves and their adorable twins up as characters from the comics.

Neil Patrick Harris and his family got in the Halloween spirit early this year! The How I Met Your Mother star, husband David Burtka and their twins dressed up in...

OWN has announced its summer lineup, which will include more episodes of Oprah's Next Chapter and Our America with Lisa Ling and six new series. Lady Gaga: I don't plan to do interviews for a very long time Oprah's Next Chapter, which currently airs on Sundays at 9/8c, will continue through the summer, including an episode in which

After the New York State Senate passed a law Friday night allowing same-sex marriages, Twitter exploded with an outpour of love and support from celebrities. Here are some of the best tweets: "It PASSED! Marriage equality in NY!! Yes!! Progress!! Thank you everyone who worked so hard on this!! A historic night!" &mdash;Neil Patrick Harris &nbsp;"I've already proposed, he said yes! Thank god!" &mdash;David Burtka, Neil Patrick Harris' partner "I'm thrilled about the news from NY. Marriage equality! Every day we get a little closer. What an amazing feeling. &mdash;Ellen DeGeneres "happy... 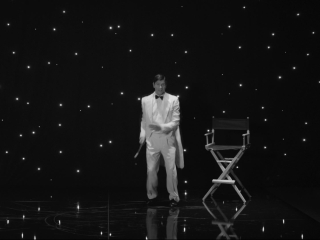 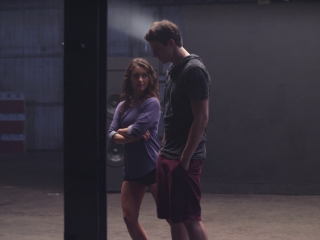 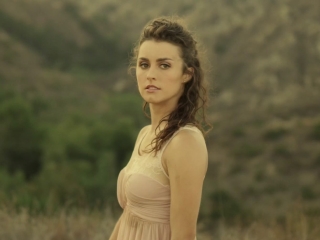 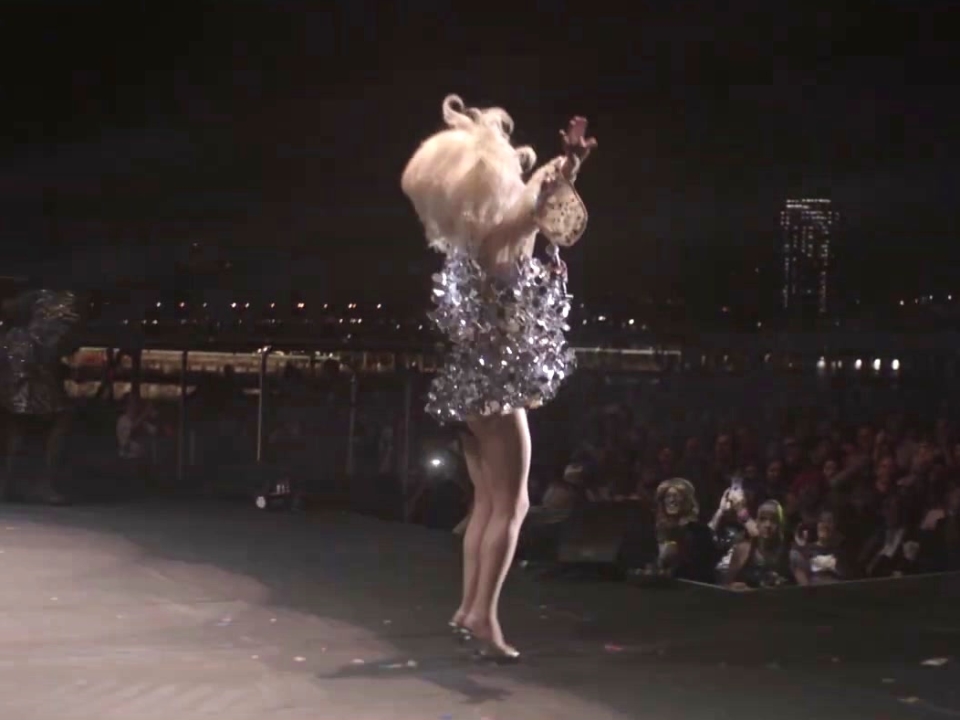 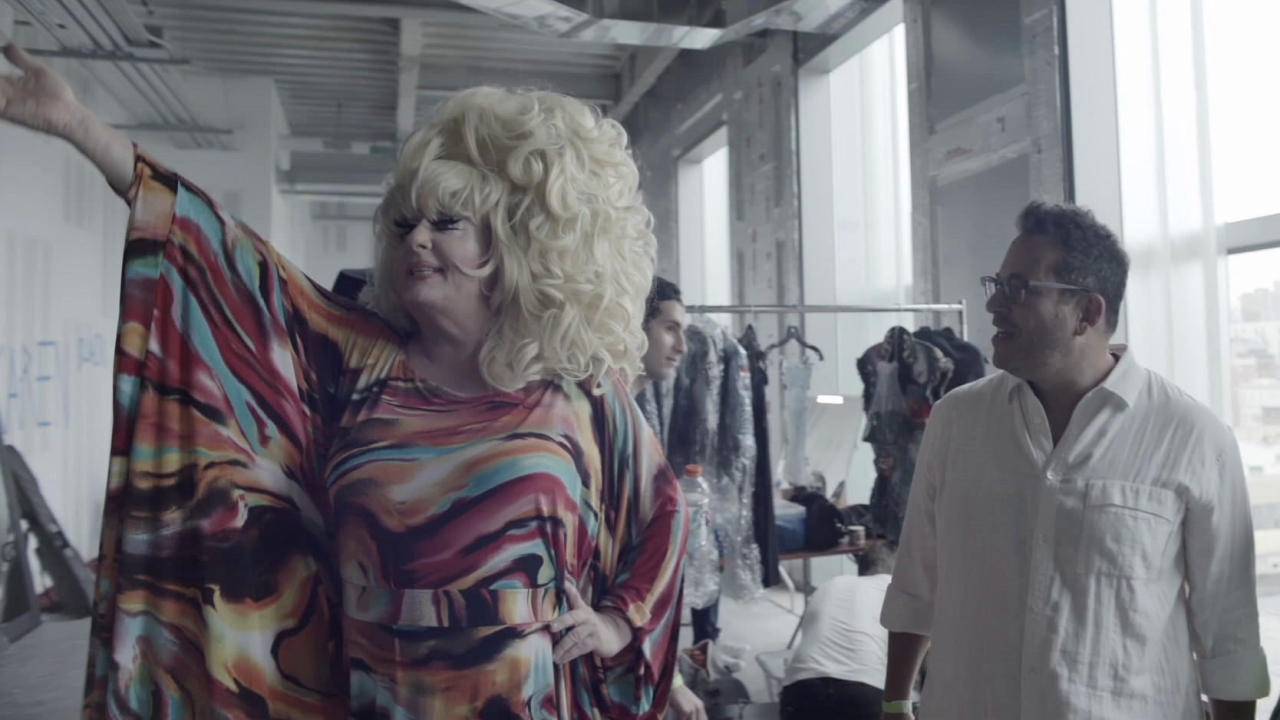 Wig: Getting Ready For Wigstock 2018