Lifetime has ordered 10 episodes of The Lottery, a dystopian thriller from Children of Men scribe Timothy J. Sexton, the network announced Tuesday. Set in a future where women have stopped having children...

The Vampire Diaries' Klaus essentially put a target on his back by killing Mayor Lockwood. Nevertheless,&nbsp;Joseph Morgan says the baddie Original doesn't have a care in the world when the show returns from its holiday hiatus. "In the episodes to come after break, there's a certain amount of him sitting with his feet up, looking at the carnage as it unfolds before him," Morgan tells TVGuide.com. "He's pulling the puppet strings and then letting them go to see what happens."

The Vampire Diaries Season 4 premiere left off with an explosive ending &mdash; literally &mdash; leaving us with quite a few questions heading into next week's episode. With the council gone (that was quick!), how soon before the Mystic Falls gang is fighting their next major enemy, vampire hunter Connor (Todd Williams)?&nbsp; Will Bonnie (Kat Graham) recover from causing the demise, yet again, of her Grams (Jasmine Guy)? And what's the fallout from that heart-wrenching scene between Original siblings Klaus (Joseph Morgan) and Rebekah (Claire Holt)? Find out the answers to these questions and more below in our interview with executive producer Julie Plec.

Hot off her stint as Heroes "illusionist" Candice, Missy Peregrym has joined the CW's upcoming (and thus far very well-received) series Reaper, replacing Nikki Reed as the pretty coworker of Bret Harrison's bounty hunter for the devil. Also per the Reporter, David Alpay has joined Showtime's The Tudors in the series-regular role of Smeaton, a musician and dancer who loves to indulge in sex. (No, Smeaton is not some sort of anagram for "Timberlake.") 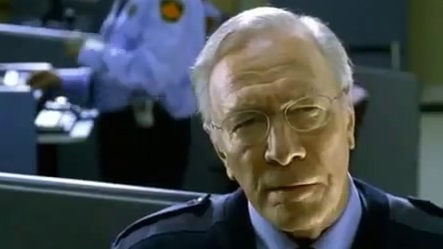 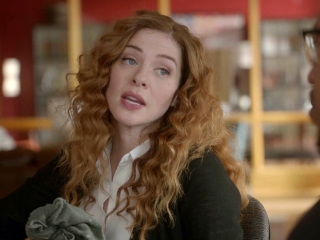 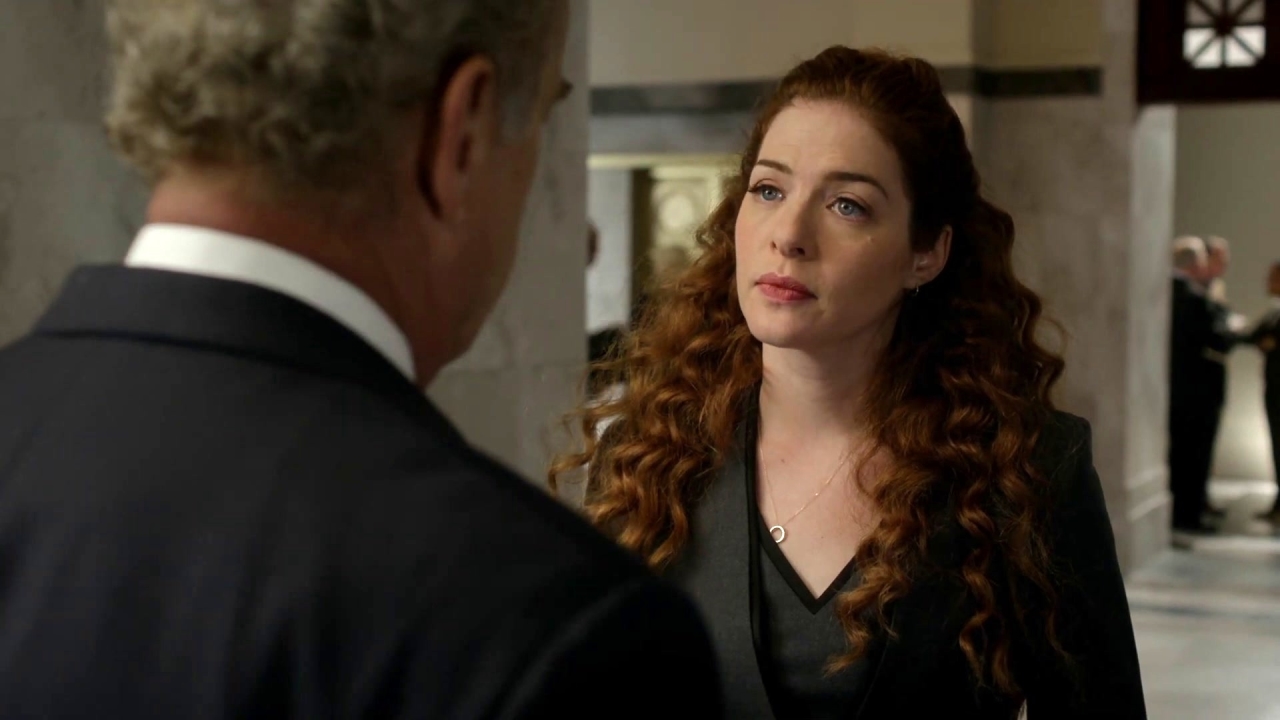 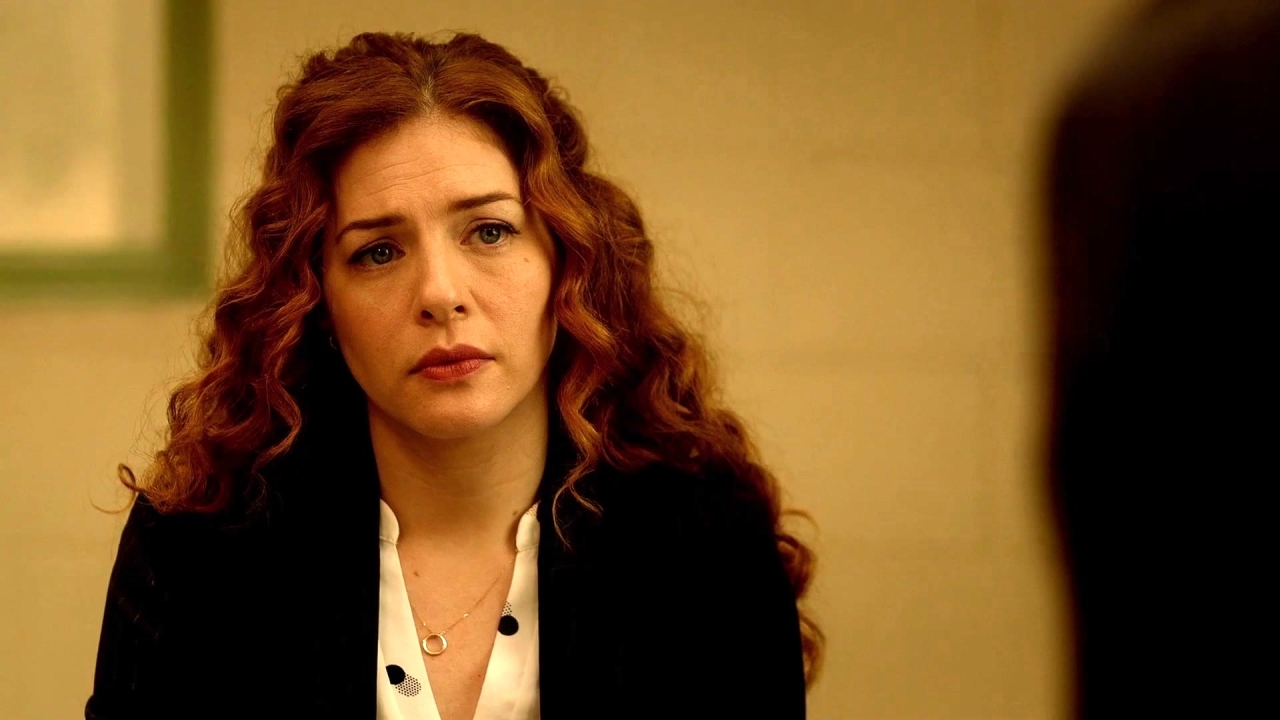 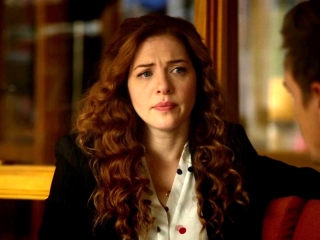 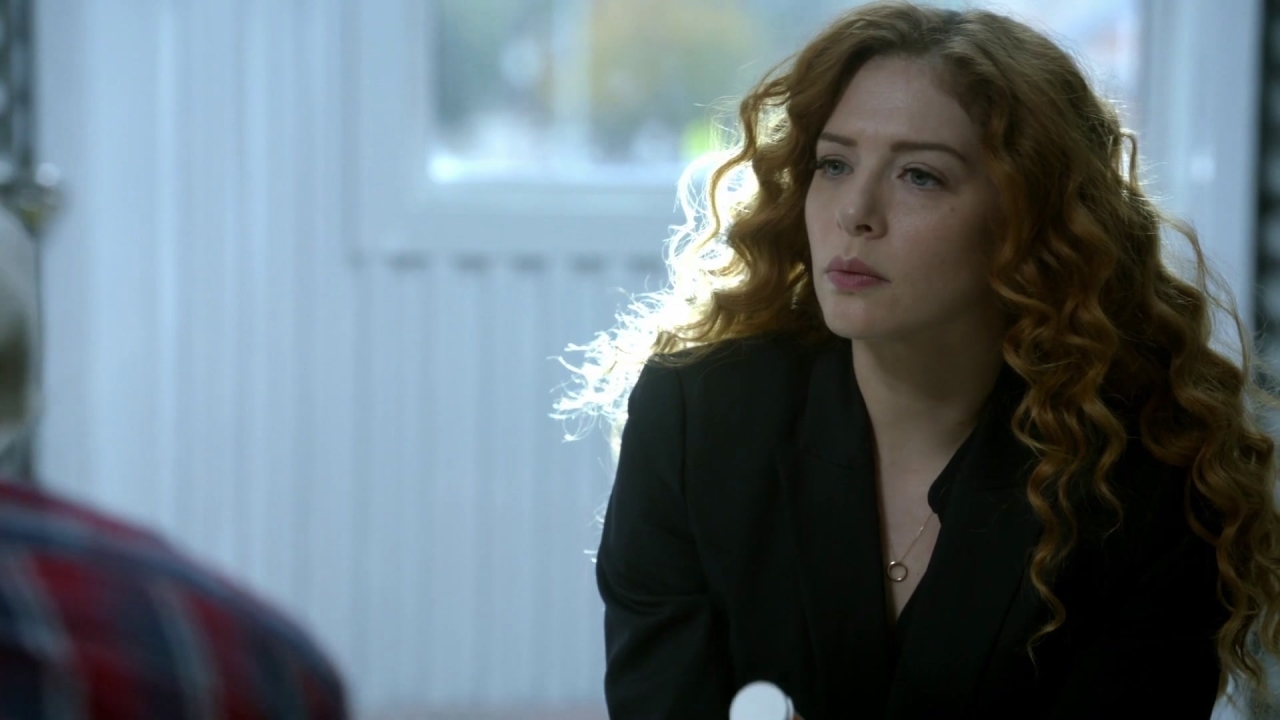