Could "Gene Gene the Dancing Machine" be waiting in the wings? The Gong Show is making a return to Comedy Central in July.Dave Attell, star of the network's Insomniac series, will host the offbeat talent show. "Stars will be made. Feelings will be hurt," he said.Win Ben Stein's Money producer Andrew Golder is producing the show along with Adam Sandler's Happy Madison Productions. &#151; J.R. Whalen 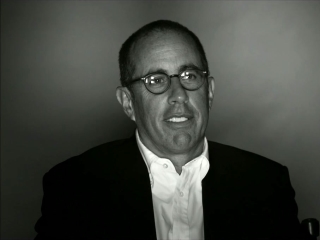 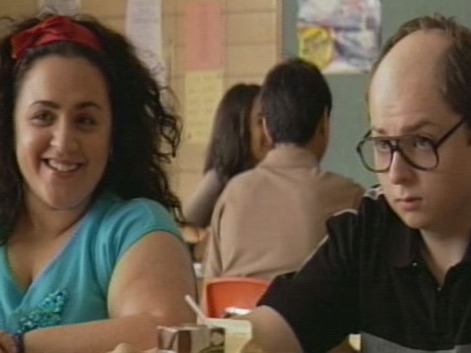 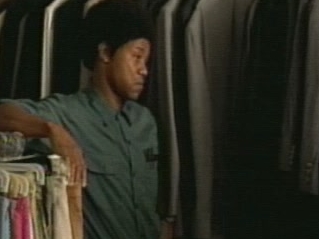 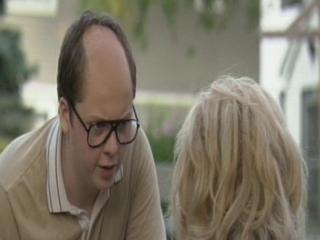 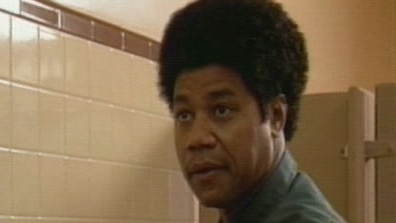