Game of Thrones Director Confirms the Brienne-Tormund 'Ship Is Canon

A Night Stalker Secret Is Revealed

We are in the thick of it now. While viewers at home get ready to watch Episode 3 of Night Stalker&nbsp;(tonight at 9 pm/ET, on ABC) &#8212; it's a very scary show, by the way &#8212; we are already editing shows that will air in November, filming ones that will air in December and writing shows that will be broadcast after that. When production on a TV series begins, it's like an assembly line that can't stop. You have to keep feeding it new scripts every eight business days to make the air dates. That's a pretty tight schedule, of course, so you draw on as many talented people as you can to make it happen. On Night Stalker, I'm blessed to have a lot of collaborators whose names you might recognize.&nbsp;There's Daniel Sackheim, of course, who directed the pilot and is an executive producer of the series.&nbsp; Dan worked with me, not onl 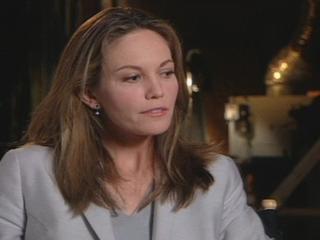 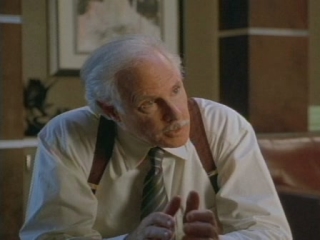 The Glass House Scene: Someone I Can Trust 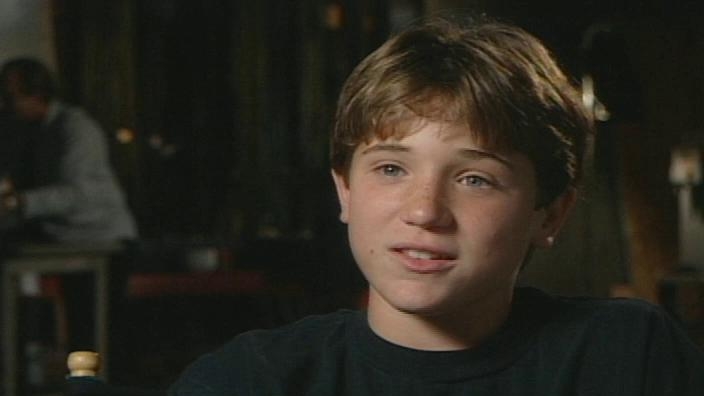 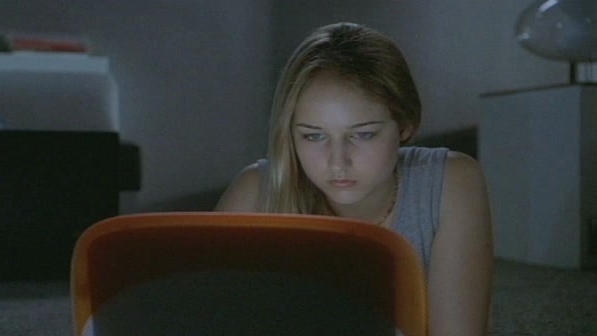 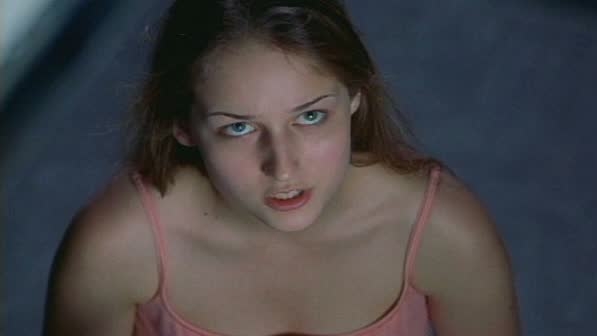