Will Alcatraz Return for Season 2? Series Boss Sounds Off on That and More!

[Warning: This story contains major spoilers from the season finale of Alcatraz. Read at your own risk.] Alcatraz's two-hour season finale left viewers thunderstruck after fan-favorite heroine Rebecca (Sarah Jones) met her demise at the hands of her grandfather (David Hoflin). The powers that be behind the '63s' disappearance were also revealed to be the Warden (Jonny Coyne) and a mysterious unidentified man who, TVGuide.com has learned, is actually named Mr. K (Matt Craven). Dissecting Alcatraz's Mysteries: Finale Edition -- Did our favorite character just die?! On top of all that, it turns out there are two factions of '63s working together. Their motives? Still mostly unknown. So what happens if Fox doesn't renew the series and we don't get the answers to the new mysteries raised? We turned to executive producer Daniel Pyne to get the scoop: How are you guys feeling about the chances of a second season? Daniel Pyne: I...

Alcatraz Exclusive: Crimson Tide's Matt Craven to Play One of the Powers That Be

Get ready to find out who is behind that mysterious door on Alcatraz!The cast and creative minds behind the Fox series were on hand Sunday at WonderCon for a panel, moderated by this reporter, during which they teased the introduction of one of the powerful people pulling the strings. TVGuide.com has learned exclusively that the ...

Only a month in to its freshman season and Alcatraz has already raised many mysteries. We've been dissecting them each week in hopes of figuring out the answers. To recap: San Francisco detective Rebecca Madsen (Sarah Jones) and Alcatraz expert Diego Soto (Jorge Garcia) were enlisted by federal agent Emerson Hauser (Sam Neill) to track down a group of Alcatraz prisoners and guards who mysteriously vanished into thin air in 1963. Dubbed the '63s, the men are returning to present day with missions to track down keys that apparently unlock a secret "downstairs" door at the prison where... well, we don't know that yet, but we do know the prison doctors were taking the prisoners' blood, and Tommy Madsen (David Hoflin) was begrudgingly at the center of it.&nbsp; Dissecting Alcatraz's Mysteries: Who are the '63s? TVGuide.com turned to executive producers Jennifer Johnson and Dan Pyne to answer some of the questions we've been keeping track of. For instance: Who are the powers that be that are behind the '63s' disappearance? We may be meeting one of them soon! 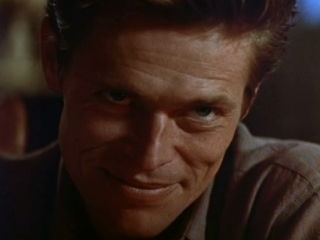 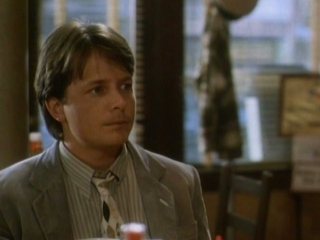 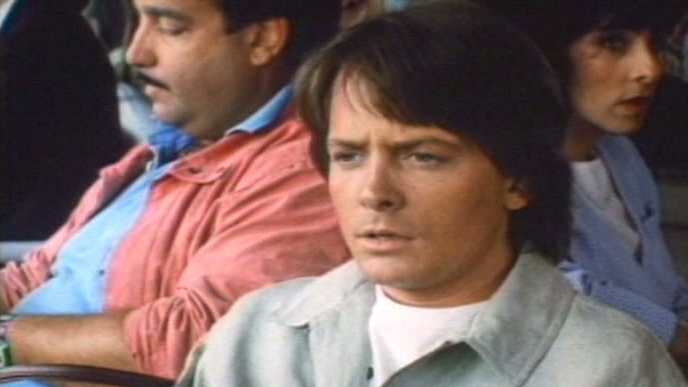 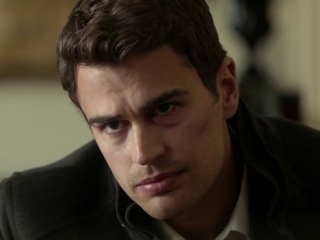 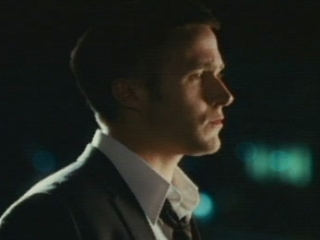