Robin Wright Opens Up About Her (Much) Younger Fiancé, Botox and Sean Penn

Robin Wright's character on&nbsp;House of Cards&nbsp;might keep her fair share of secrets, but the actress didn't hold anything back during a recent interview with London's Telegraph. The 47-year-old actress opened up about her recent engagement to&nbsp;Ben Foster, 33, even showing off a small "B" tattooed on her finger. "Ben has an 'R' tattoo in the same place," Wright said. "I've been so anti-tattoos my whole life. But doing this felt right because we're not traditional." 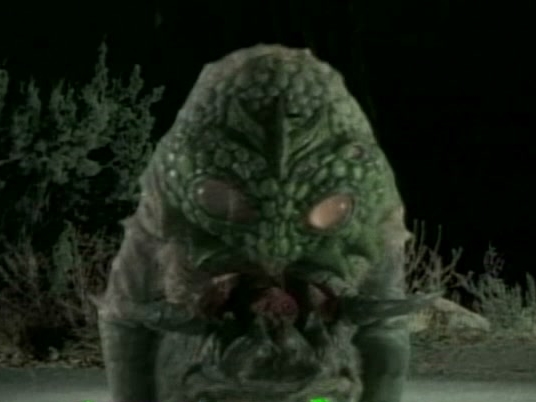