Four years after trying to revive Murphy Brown as a platform to chime in on the heated 2008 Clinton/Obama/McCain presidential campaign, the sitcom's creator, Diane English, is again talking to CBS and Warner Bros. about a series of political-commentary specials with Candice Bergen back in character as the tough-talking TV journalist. 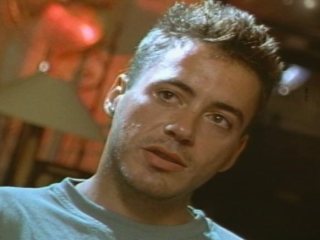