T.I. and Tiny: The Family Hustle

Think of ABC's summer series Whodunnit? as CSI-meets-reality TV &mdash; quite literally. The Clue-like murder-mystery show, in which 13 contestants are brought to a sprawling mansion to compete in a game to find out the identity of the killer among them, is the brainchild of reality TV veteran Cris Abrego (Rock of Love, The Surreal Life) and CSI creator Anthony Zuiker.

Fox's Does Someone Have to Go? Brings the Office Drama Home

Think you've got a dysfunctional workplace? You're not the only one. Fox is bringing work home from the office with its new reality show Does Someone Have to Go?, which premieres Thursday at 9/8c. In the series, the latest creation from veteran reality show producers Mike Darnell (Joe Millionaire) and Cris Abrego (The Surreal Life), company power is turned over from management to the employees. The employees must then select three underperforming co-workers who run the risk of getting fired if they can't change their tune.

Just when you thought you've seen it all on TV, E! has ordered a new reality show that combines weddings and plastic surgery. Bridalplasty will feature 12 brides-to-be competing in wedding-themed challenges to win the surgical procedure of her choice, the network announced Thursday. VIDEO: Advice for brides on a budget from David Tutera 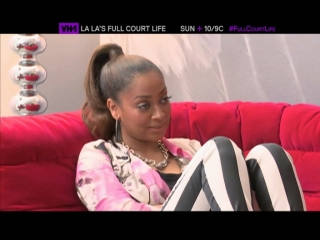 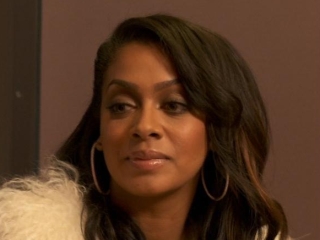 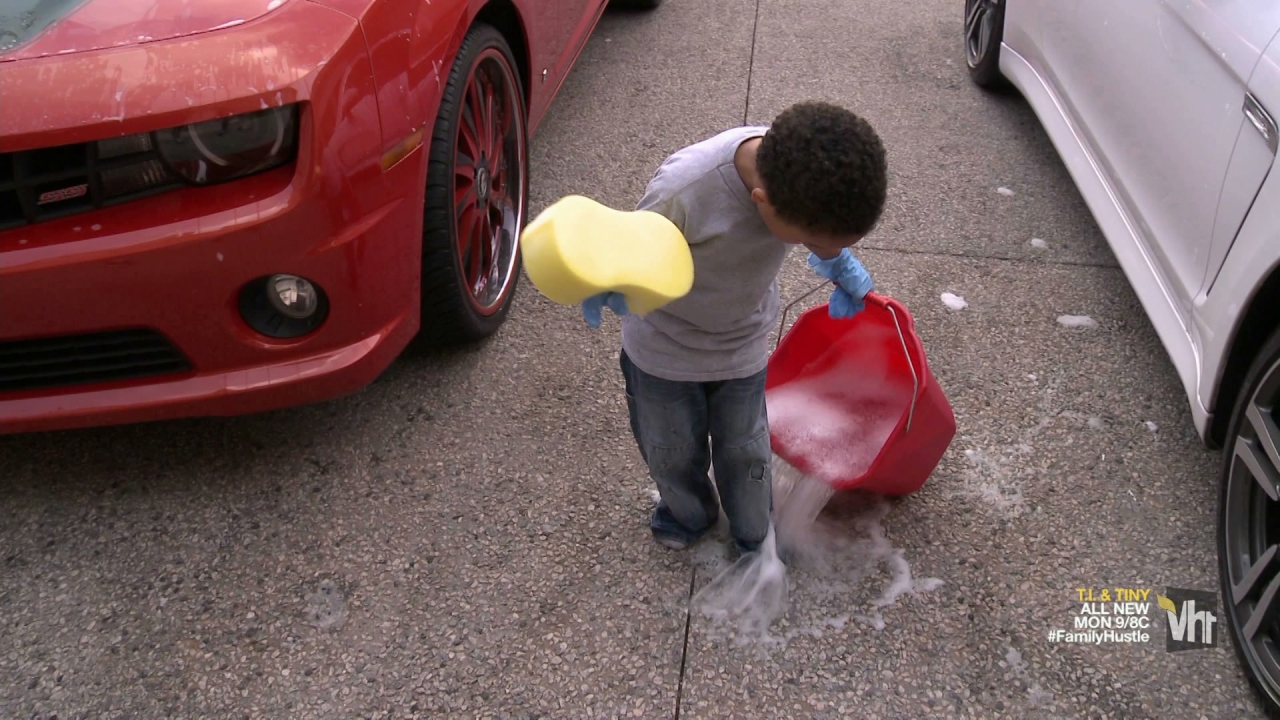 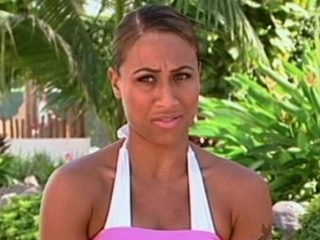 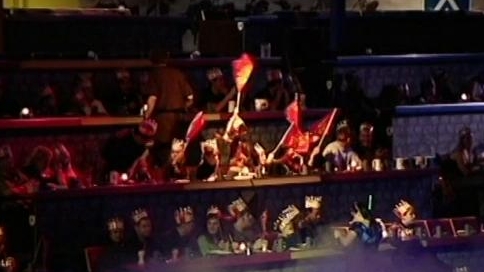 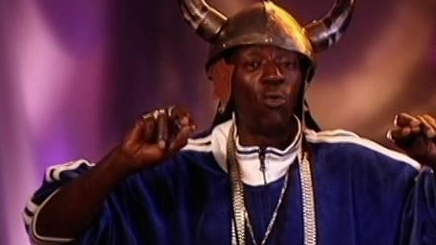