The Americans Mega Buzz: Whose Life Is Hanging By a Thread?

Things are not looking good

After spending years in a foreign country pretending to be married in order to infiltrate the United States, only now have The American's dynamic duo Phillip and Elizabeth Jennings (Matthew Rhys and Keri Russell) come to realize what they really mean to each other. Fortunately, Elizabeth does survive her run-in with the FBI in the Season 1 finale, and the super spies will explore what it's really like to be married and actually love each other in Season 2. But they'll have other problems to contend with this year as the children become more aware of the often strange lives their parents lead. The Americans Finale Postmortem: Who survived Season 1? And let's not forget that they're still spies, so there's that little issue of the Cold War reaching a boiling point. How will they deal? To get the scoop, TVGuide.com sat down with executive producers Joe Weisberg and Joel Fields, who also tease trouble in the rezidentura with the arrival of one of the Soviet Union's upper elite, Nina's (Annet Mahendru) precarious new position with Stan (Noah Emmerich) and the possibility that Elizabeth and Phillip's secret lives may not stay secret for much longer:

What Are the Favorite Disguises for the Cast of The Americans? 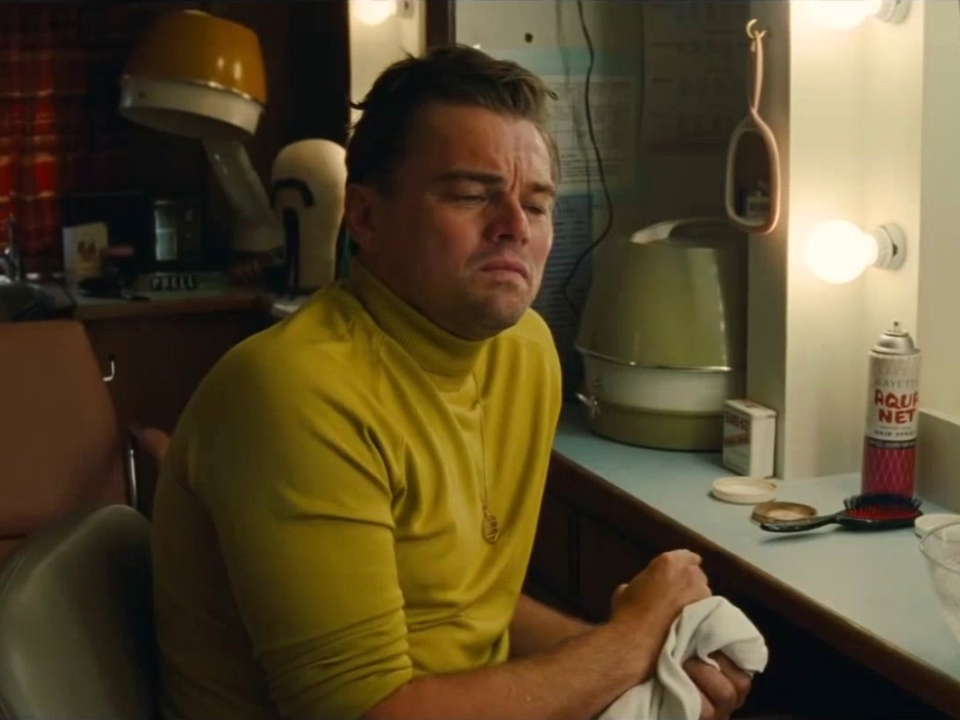 Once Upon A Time In Hollywood: This Town (Trailer) 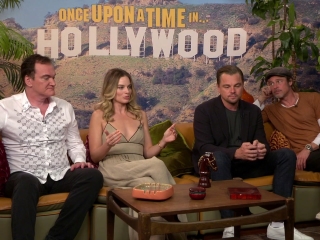 Once Upon A Time In Hollywood: The Film's Originality 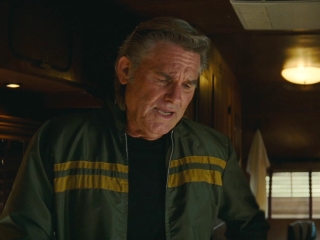 Once Upon A Time In Hollywood: Cliff, Randy, And Rick 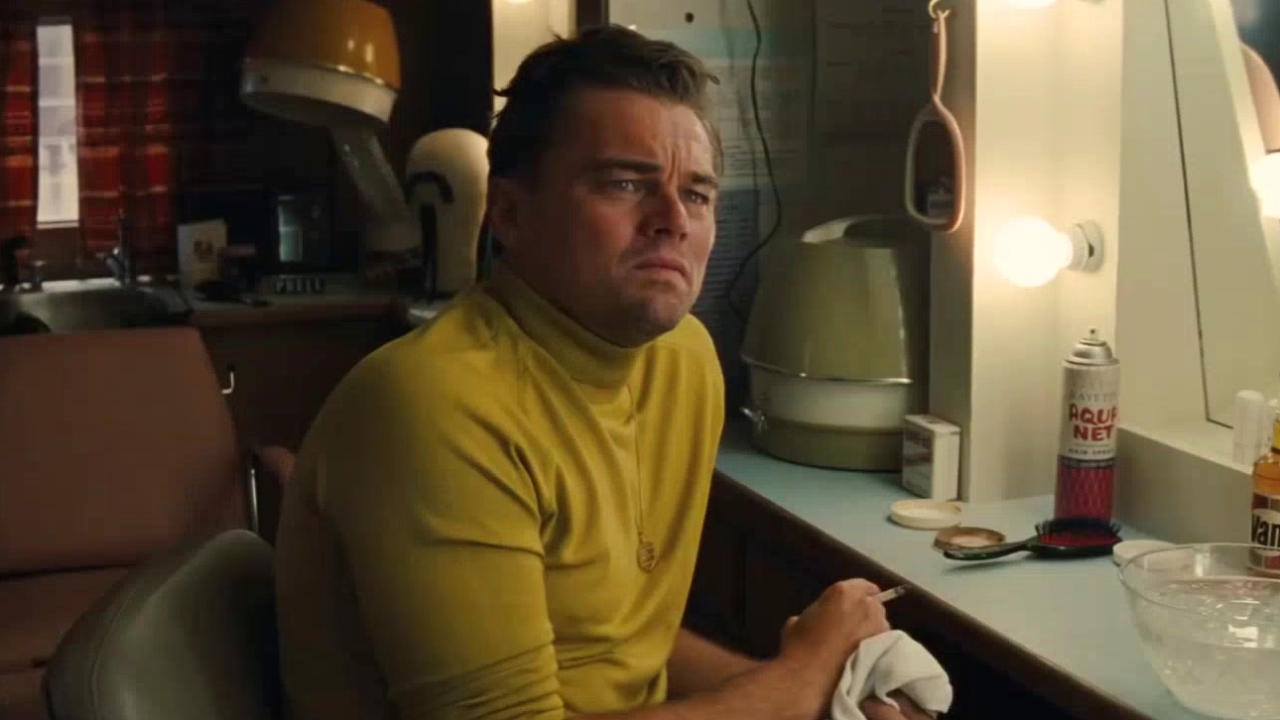 Once Upon A Time In Hollywood (Trailer 2) 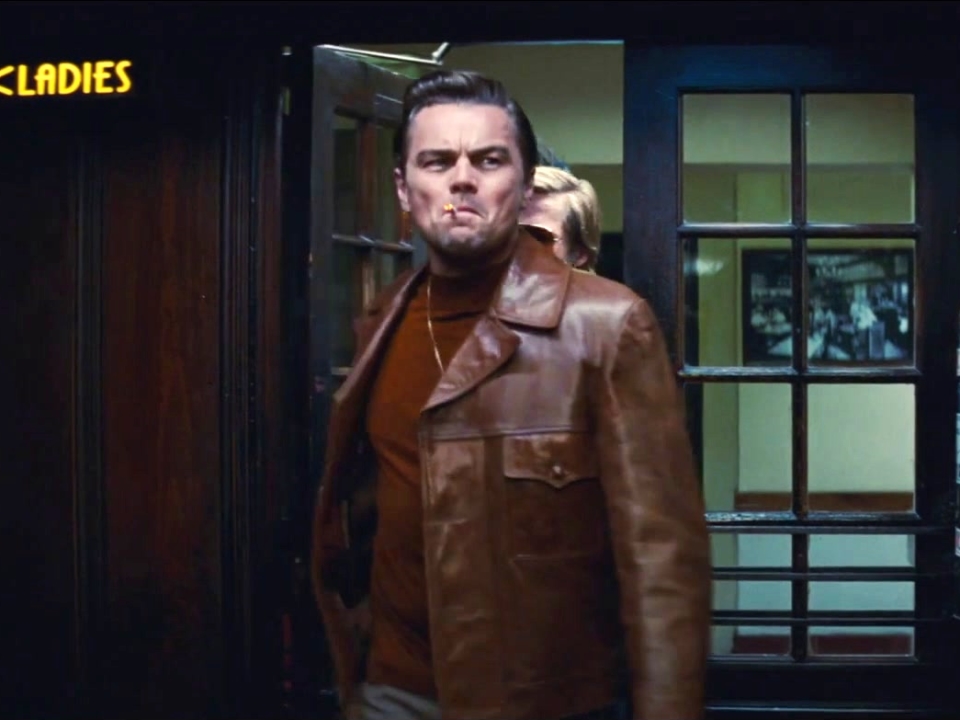 Once Upon A Time In Hollywood (Australia Teaser Trailer)