Nickelodeon will hold the first Kids' Choice Sports Awards this summer, the network announced&nbsp;Thursday. The inaugural show will be hosted by former NFL player and&nbsp;Live! with Kelly and Michael&nbsp;co-host&nbsp;Michael Strahan, and will be broadcast live from the Pauley Pavilion in Los Angeles on&nbsp;Thursday, July 17. 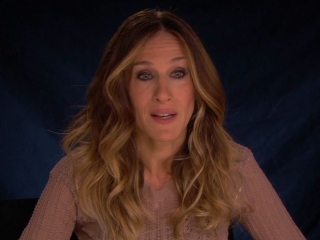 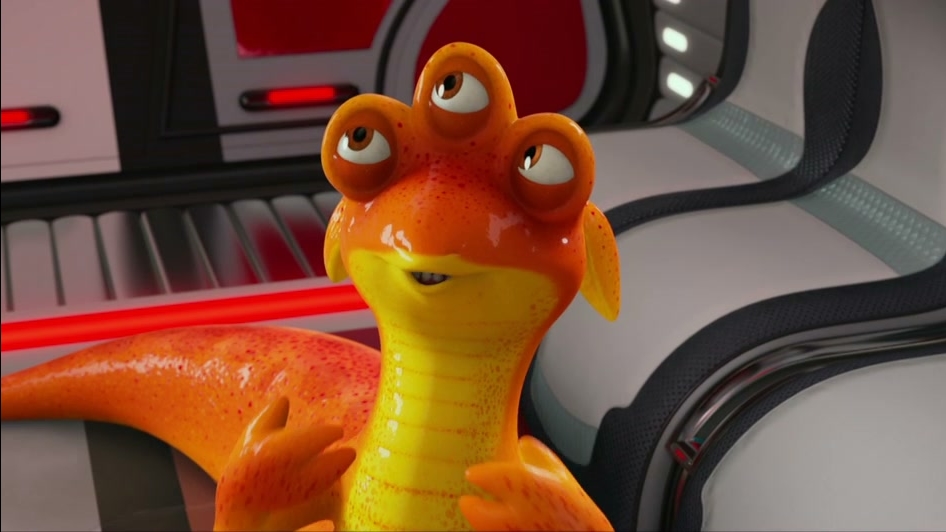 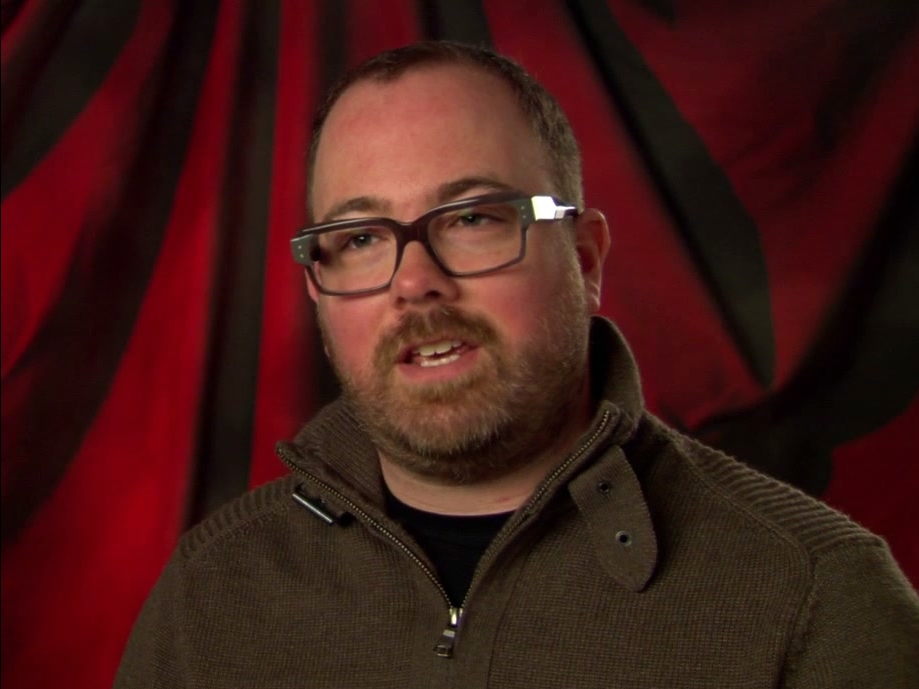 Escape From Planet Earth: Cal Brunker On How The Film Is A Family Film 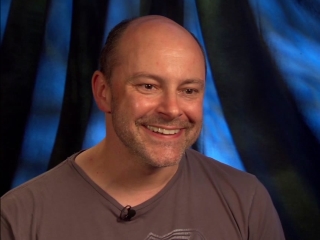 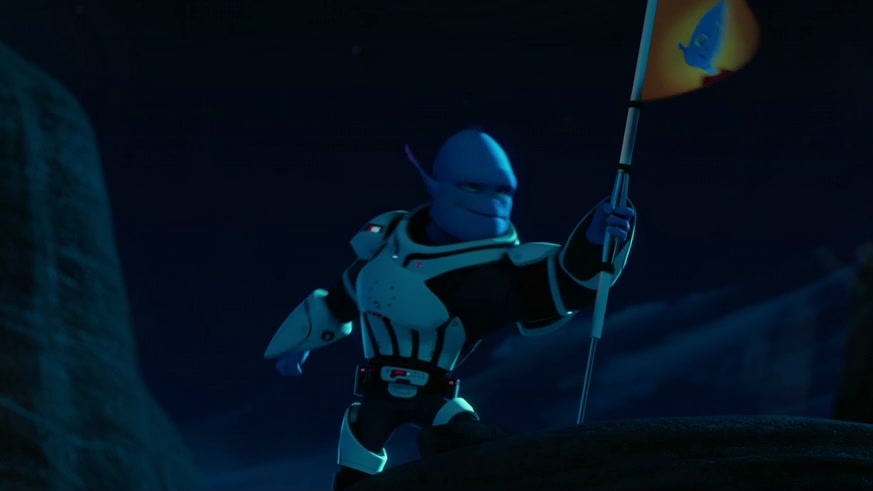 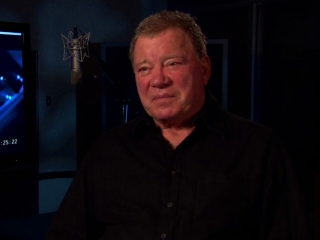 Escape From Planet Earth: William Shatner On The Film