Netflix's Juanita Is Here to Remind Us That Alfre Woodard Is a Gem, Even If The Movie Isn't

The beloved actress excels in this middling new rom-com

There's another serious new player in the ever-expanding universe of online original-content providers (see: Netflix and Hulu) &mdash; and happily, Amazon's entry into this suddenly cluttered marketplace is not just seriously funny, but it's as bracingly timely as the latest exasperating political headline. Alpha House (three episodes bow Friday on amazon.com, with future episodes available to Amazon Prime subscribers) is satire at its most blistering and biting, delivered by a master of the trade: Doonesbury's Garry Trudeau, whose contempt for political cynicism, venality and hypocrisy doesn't keep the jaded protagonists of this bawdy, brazen comedy from being great company. The setting is a Washington, D.C., row house, home away from home for four Republican senators, led by the fearlessly outrageous John Goodman as a good-old-boy/former football star who's outraged to discover he won't be able to coast through his next election. (His new opponent: a legendary Duke coach. As someone observes: "You're like a retired god. He's active.")

The Weekend Playlist: Walking Dead Is Back, and So Is Homeland's Brody

It's raining zombies, quite literally, by the end of the first hour of The Walking Dead's fourth harrowing season (Sunday, 9/8c, AMC). And when it rains, it pours blood. Just how fans like it. But it's in the pauses between the gruesome action, those eerie and unsettling silences, when we're reminded there's no rest for the living in a treacherous world where swarming walkers are constantly pressing against the prison-shelter gates, insatiable and relentless. In these quieter moments, Dead reinforces its claim as TV's greatest horror drama by making us care so desperately about the characters' humanity. 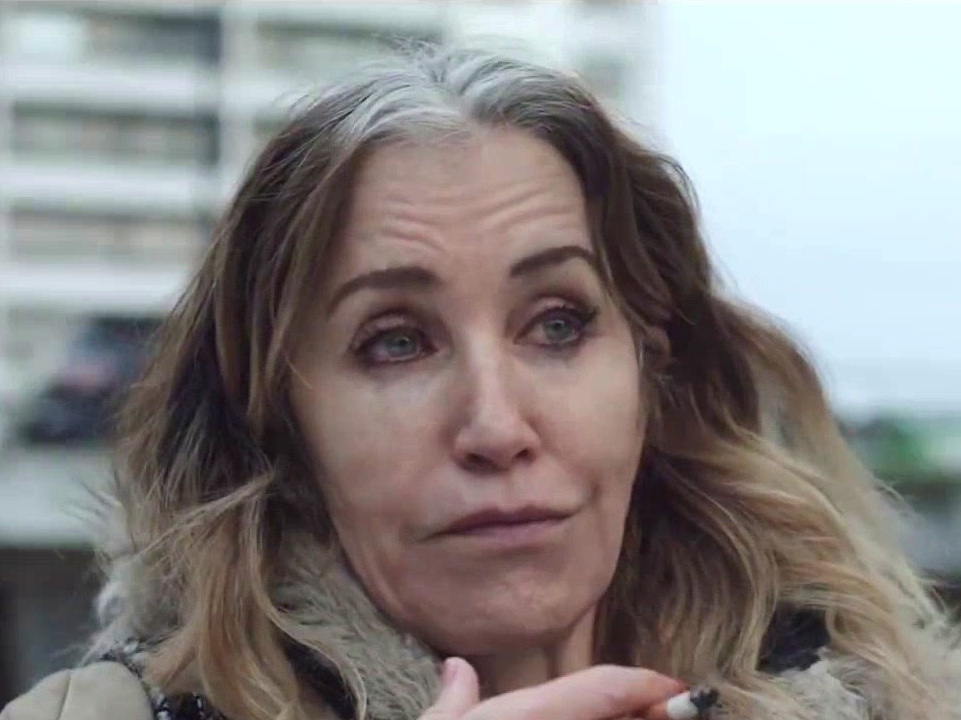 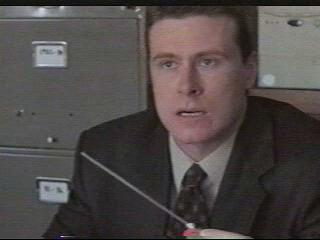 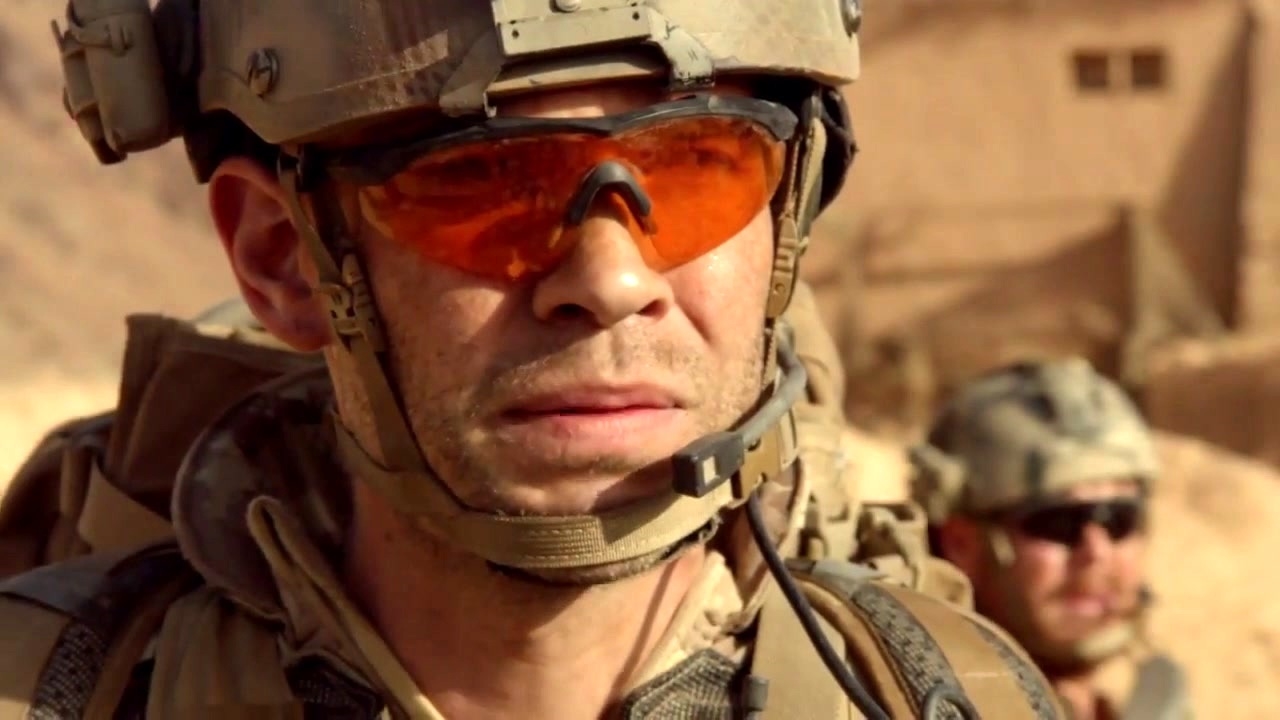 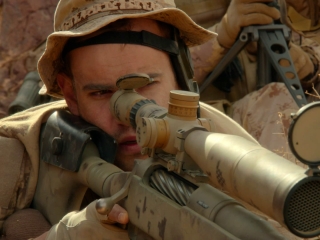 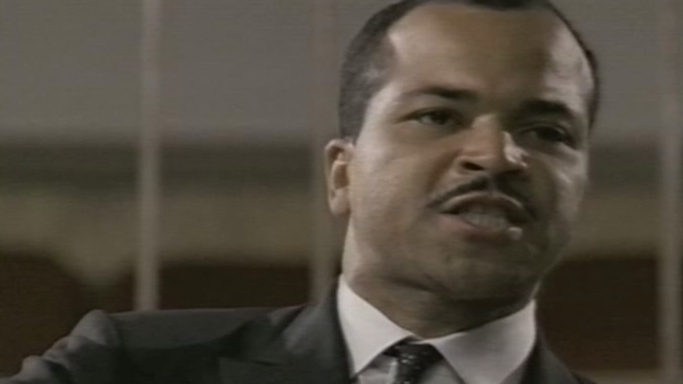