The Houstons: On Our Own

Read the sad email he sent

Get the latest update on her condition

Whitney Houston's mother has expressed that the Houston family is not supporting Lifetime's upcoming biopic about the late singer, which stars Yaya DaCosta. Currently titled&nbsp;Whitney Houston, the movie will focus on...

There are plenty of people clamoring to read Cissy Houston's tell-all about her daughter Whitney Houston &mdash; but Whitney's daughter, Bobbi Kristina Brown, isn't among them. In fact, she says she and her boyfriend Nick Gordon want "nothing to do with it."

Whitney Houston's mother Cissy Houston has opened up about the late singer in a new memoir, Remembering Whitney, and in an interview with Oprah Winfrey. 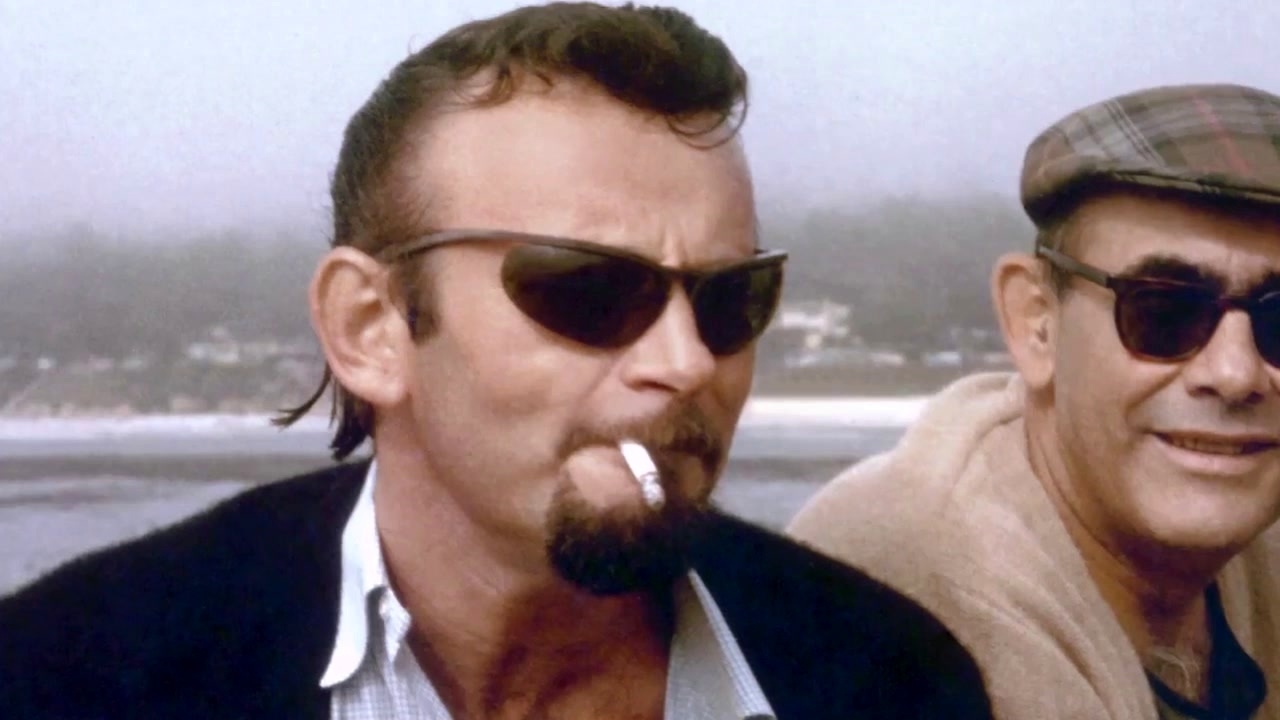 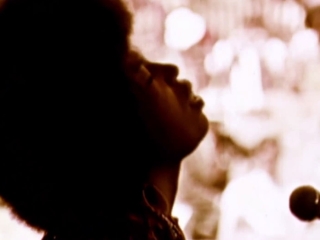 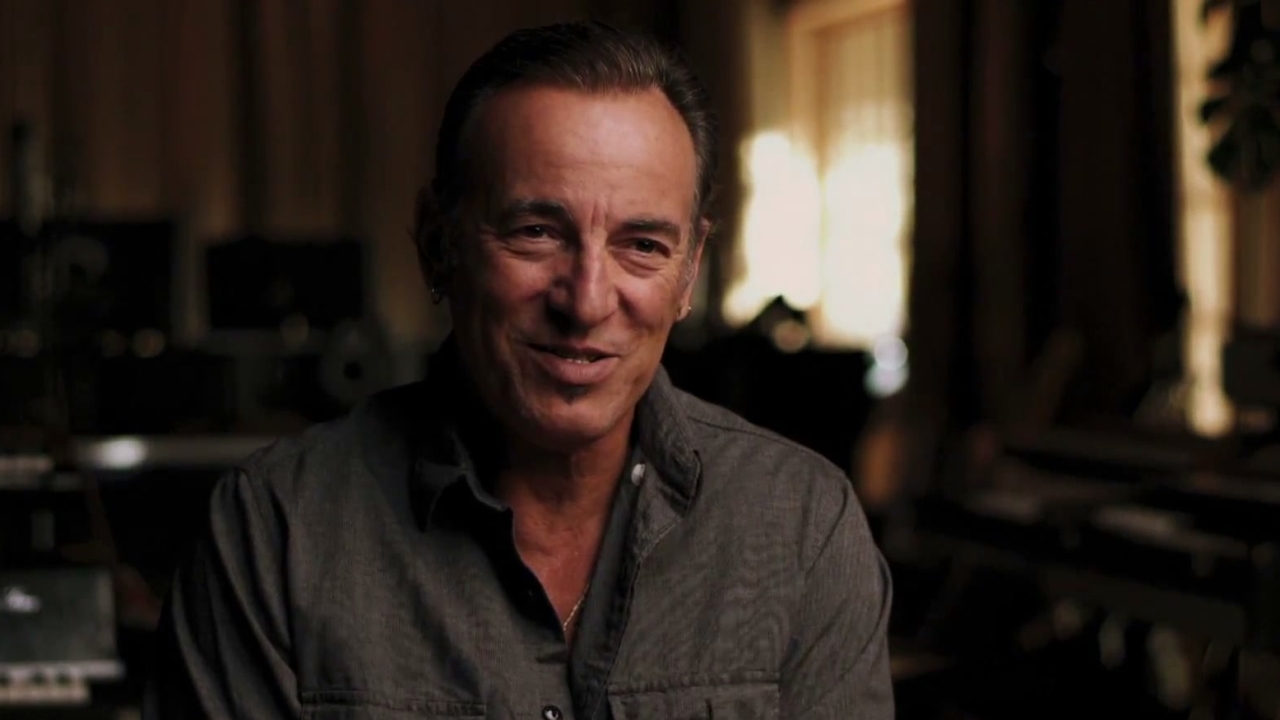 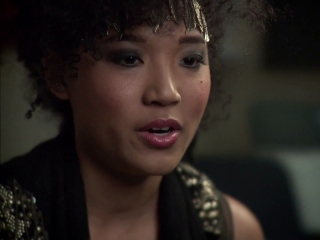 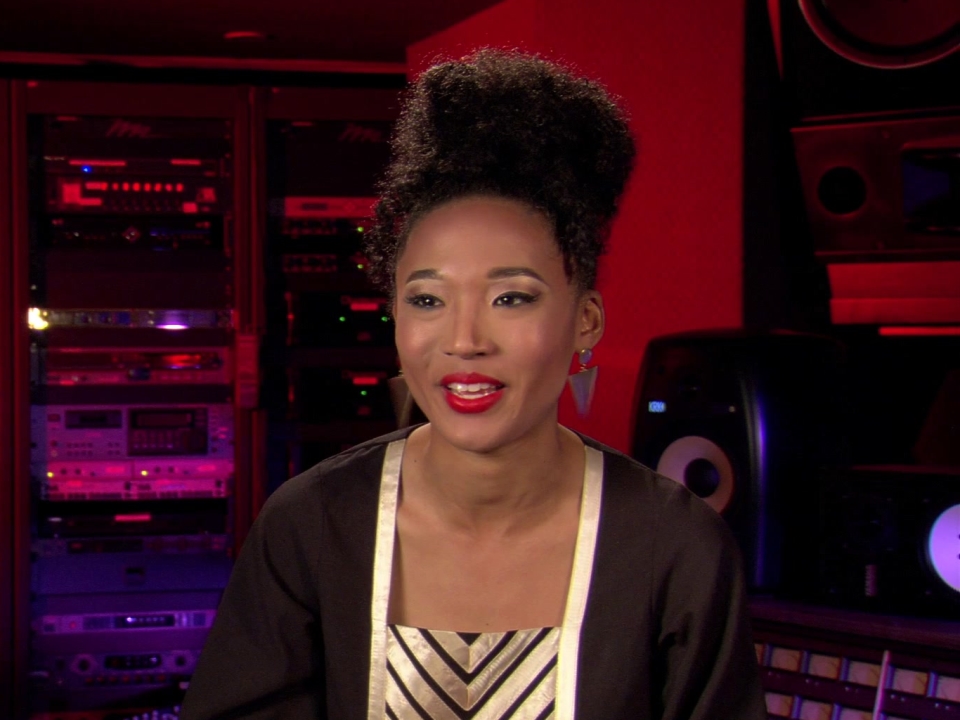