A World of Calm

Atlantic: The Wildest Ocean on Earth

It's the most useful TV series out there

Can he hold on to his crown?

Get ready for Tommy Shelby, MP

How I Met Your Mother's Josh Radnor will direct and act alongside rising star Elizabeth Olsen in the independent film Liberal Arts, according to The Hollywood Reporter. The movie follows a 35-year-old who still wants to live like a college kid, but must come to terms with his age and budding responsibilities. Olsen plays a 19-year-old student who falls for Radnor's character and bonds with him over their love of music and literature. Age ultimately comes between them as they yearn to make the relationship work. 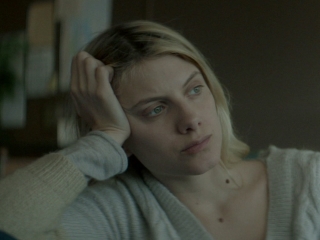 Aloft: I Had A Little Brother 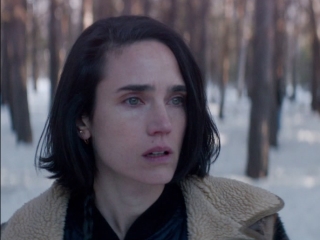 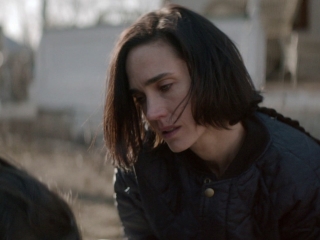 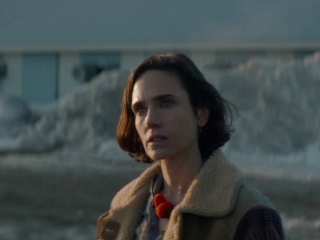 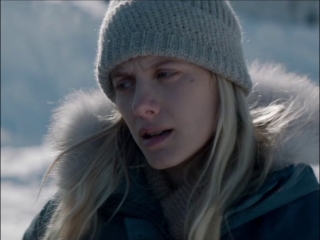 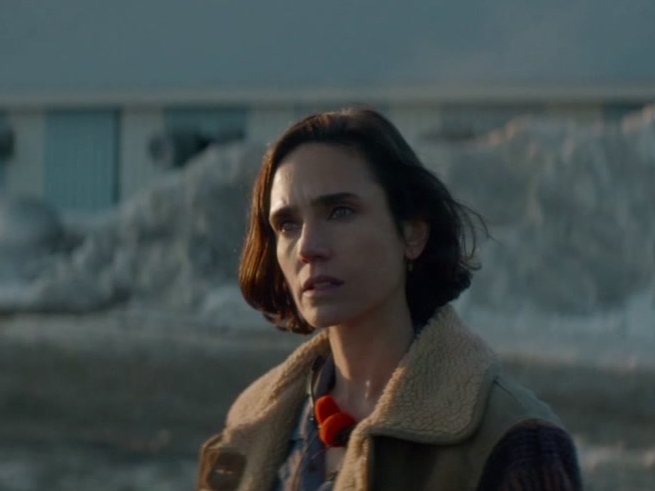