A pair of small-screen stars and a Tony winner will most likely headline Mel Brooks' Broadway-bound Young Frankenstein musical. Per Variety, Roger Bart (late of Desperate Housewives) is said to have landed the role of the deranged doc, while Will &#38; Grace's Megan Mullally will tackle Elizabeth, his taffeta-loving fianc&#233;e. Broadway diva Sutton Foster is Inga, the woman who comes between them.Rounding out the cast are stage vets Christopher Fitzgerald as Igor and Shuler Hensley as Frankenstein's monster. Alas Frau Bl&#252;cher is neighwhere to be seen. &#151; Reporting by Raven Snook 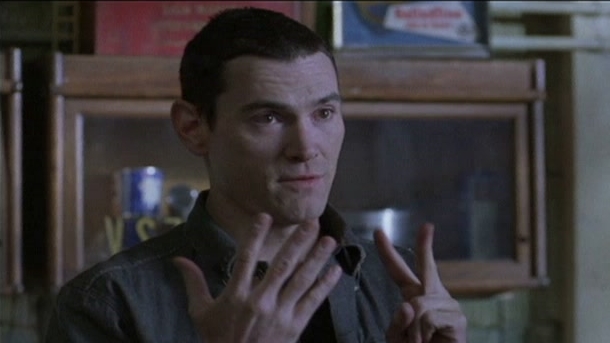 Girl Most Likely: What Are You Doing? 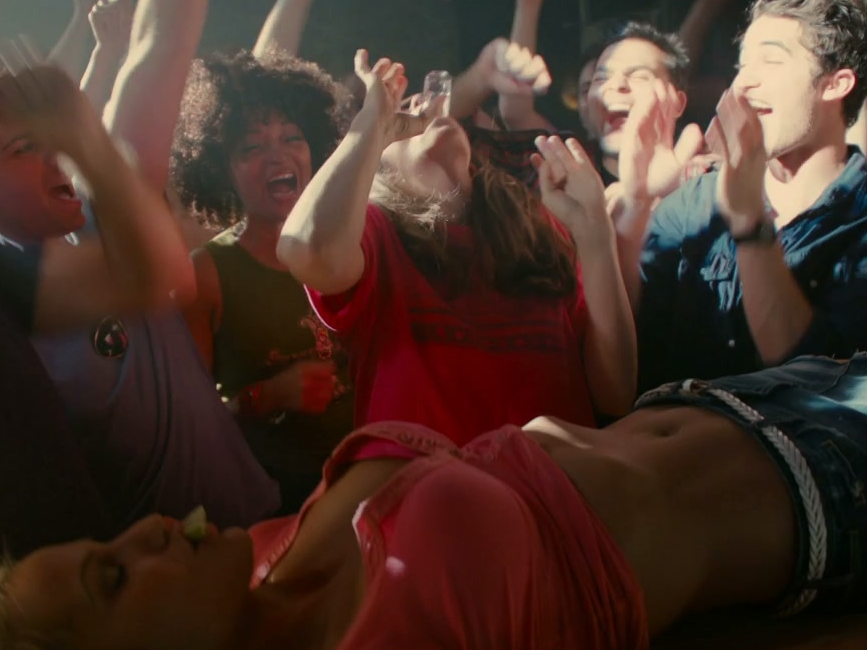 Girl Most Likely: Thank You 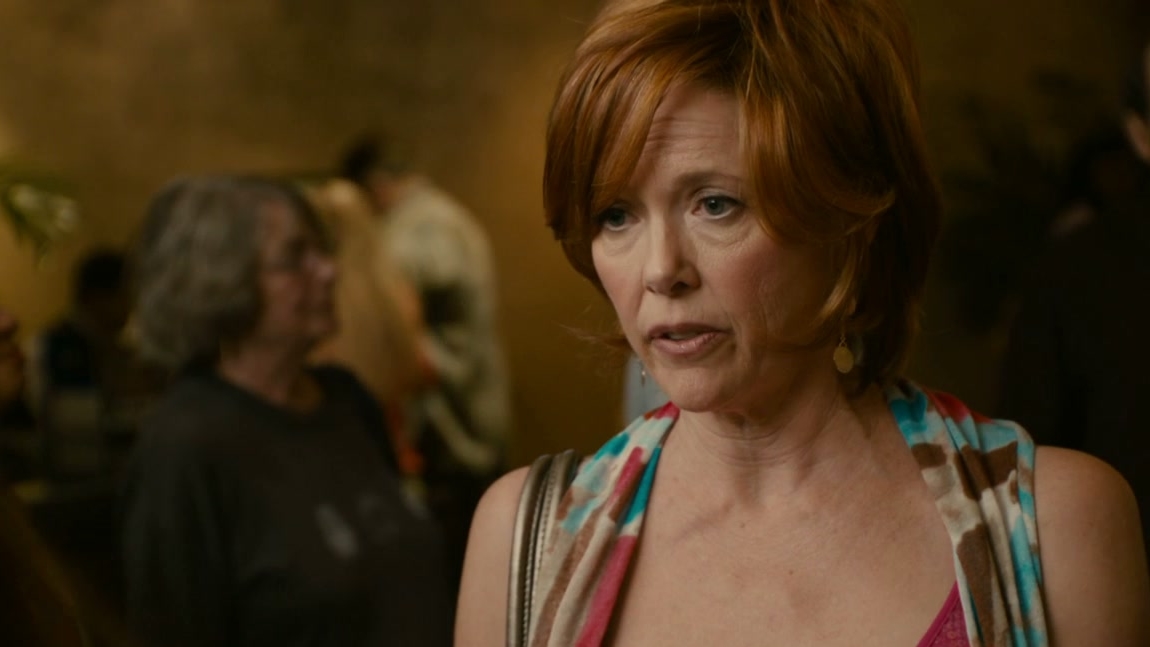