Exclusive: Look Who's Showing Up for The Young and the Restless Fashion Show

Make it work! CBS's The Young and the Restless is gearing up for a big spring fashion show &mdash; airing April 11-16 &mdash; that will boast a guest appearance by Jill Larson (All My Children's Opal), and a crossover by The Bold and the Beautiful's Jacob Young (Rick) and Linsey Godfrey (Caroline).

The CBS-Sony soap The Young and the Restless owed Josh Griffith a huge debt of gratitude when he did double duty as exec producer and head writer during the 2007-2008 Writers Guild strike. Not only did the three-time Emmy winning Griffith keep Y&amp;R afloat during that treacherous time, he improved the show drastically. But no good deed goes unpunished in Soapland! When the strike was over, Griffith was pushed out. Now he's back as head writer, working with new exec producer Jill Farren Phelps to get this once-mighty serial back in shape after the devastating reign of Maria Bell.

Exclusive: New Boss Jill Farren Phelps Reveals What's in Store For The Young and the Restless

In a long overdue shakeup at daytime's No. 1 soap, The Young and the Restless, Maria Bell is out as executive producer-head writer and former General Hospital chief Jill Farren Phelps is in the house! Phelps takes the EP gig while Josh Griffith, who stepped in and kept Y&amp;R afloat during the 2007-2008 Writers Guild strike, is back as head writer. Their first official episode will air Oct. 12. No exec on the suds scene is more credentialed and trophied than Phelps, a seven-time Emmy winner who has helmed a record six daytime dramas. And no one is more polarizing. TV Guide Magazine had an exclusive chat with the controversial lady, who addressed the firestorm of rumors and reports currently circulating on the Web. 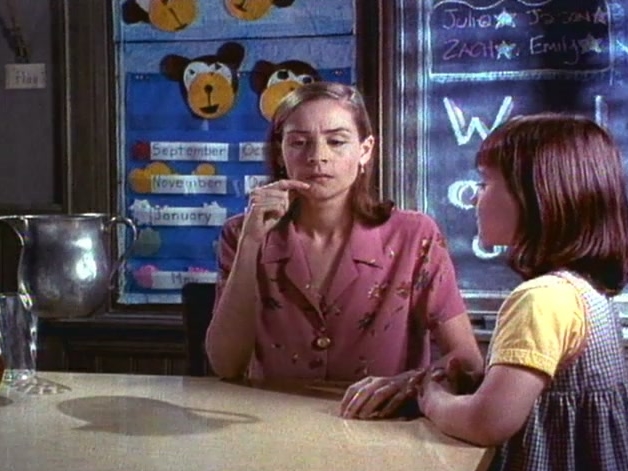 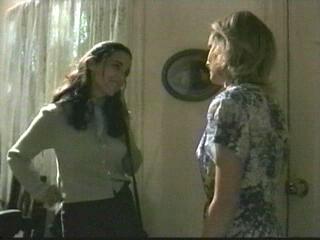