Work of Art: The Next Great Artist

The Sucklord entered Bravo's Work of Art a brazen supervillain, but left defeated by, among other things, his sentimental side. At the end of this week's episode, he went home after co-designing a colorless maze as street art, a project that he says was the result of having been beaten down physically and emotionally by the competition. "I didn't see it coming but once it came it made total sense to me," he says. "There's not a lot of sleeping that goes on in these things. I was practically half-asleep throughout the entire challenge so I wasn't totally cognizant of what was going on, as evidenced by the mediocrity of my art work. I failed the challenge, I failed the show, I failed the competition. It was time for me to get the hell out of there." TVGuide.com spoke to The Sucklord (nee Morgan Phillips) on Thursday about why he thinks the kids challenge crippled him and why he's working on a China Chow action figure over, say, a Jerry Saltz one. Plus, his thoughts on Lord of the Rings vs. Star Wars, Lola vs. Sarah K, Jerk of Art, penises, and more:

Bravo has set the premiere date for the second season of the Sarah Jessica Parker-produced Work of Art: The Next Great Artist. The show returns on Wednesday, Oct. 12 at 9/8c and pits 14 up-and-coming artists against each other as they battle for $100,000 and a solo show at the Brooklyn Museum. China Chow will host, Bill Powers and Jerry Saltz return as judges and world-renowned auctioneer Simon de Pury will serve as a mentor. 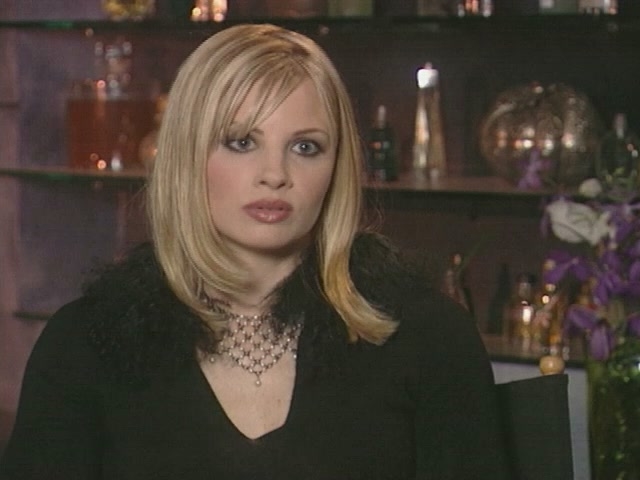 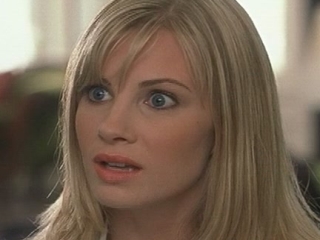 Head Over Heels Scene: Oh, My God! Your All Models! 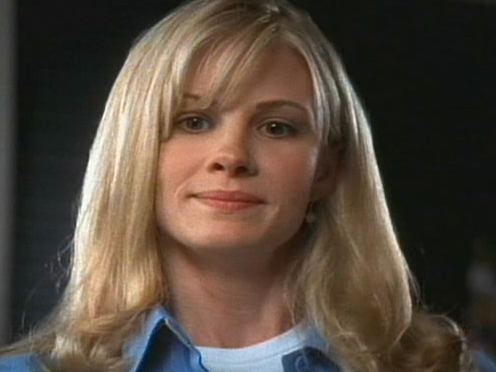 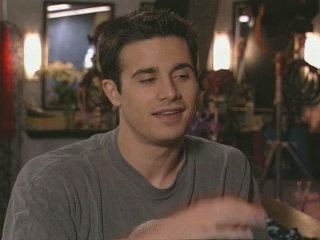 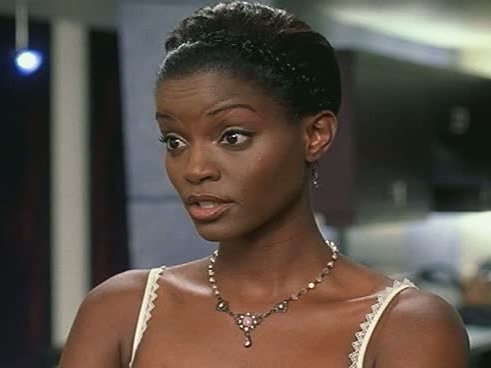 Head Over Heels Scene: This Is The Closet 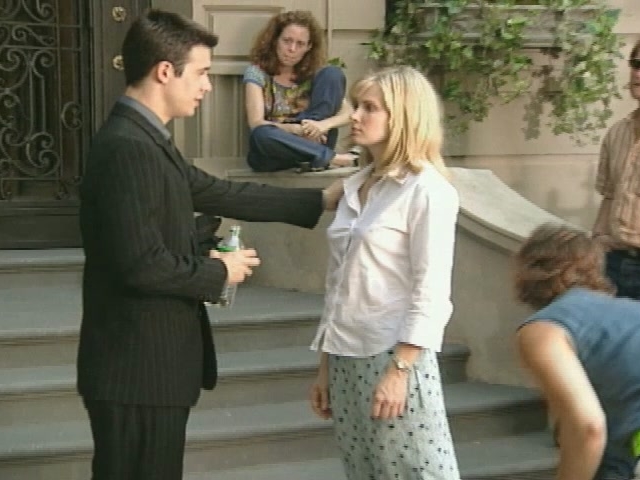