Pop starlets like&nbsp;Miley Cyrus&nbsp;and&nbsp;Lady Gaga&nbsp;demonstrated in 2013 that they find it empowering to flaunt their sexuality, but singer&nbsp;Charlotte Church&nbsp;feels differently. The British songstress gave a&nbsp;lecture&nbsp;for the BBC earlier this year in which she said the music industry demoralizes women.

Charlotte Church: "I'd Rather Poke My Eyes Out with Sticks" Than Join The X Factor

Welsh opera singer&nbsp;Charlotte Church&nbsp;has officially taken her name out of consideration to join the judges' panel on the U.K. version of&nbsp;The X Factor.

Welsh songstress Charlotte Church and her longtime boyfriend, Gavin Henson, welcomed their second child, a baby boy, on Sunday, she announced on her official website."He was born just after midnight at ... 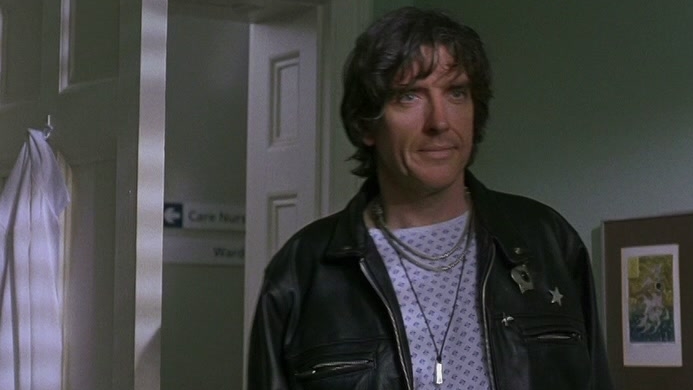