For his leap into primetime as an executive producer, late night host Jimmy Fallon partnered up with his former Saturday Night Live colleague Charlie Grandy (as well as Amy Ozols) to create the new NBC sitcom Guys With Kids. It's a topic that Grandy (whose credits also include The Office and The Daily Show), the father of three little ones, knows well. The show stars Anthony Anderson, Zach Cregger and Jesse Bradford as thirtysomething guys adjusting to fatherhood. Fallon and Grandy explain why these Guys are dolls. 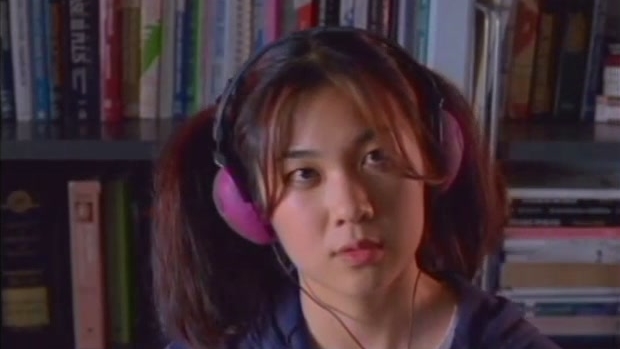 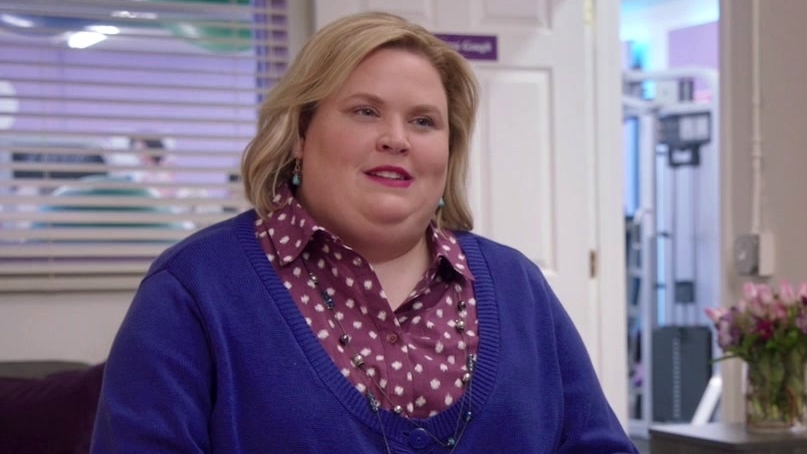 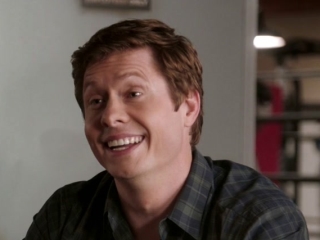 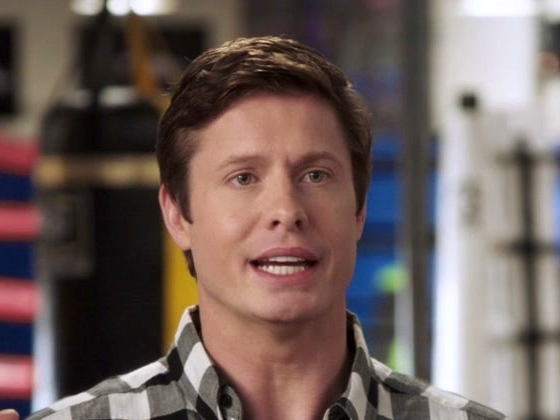 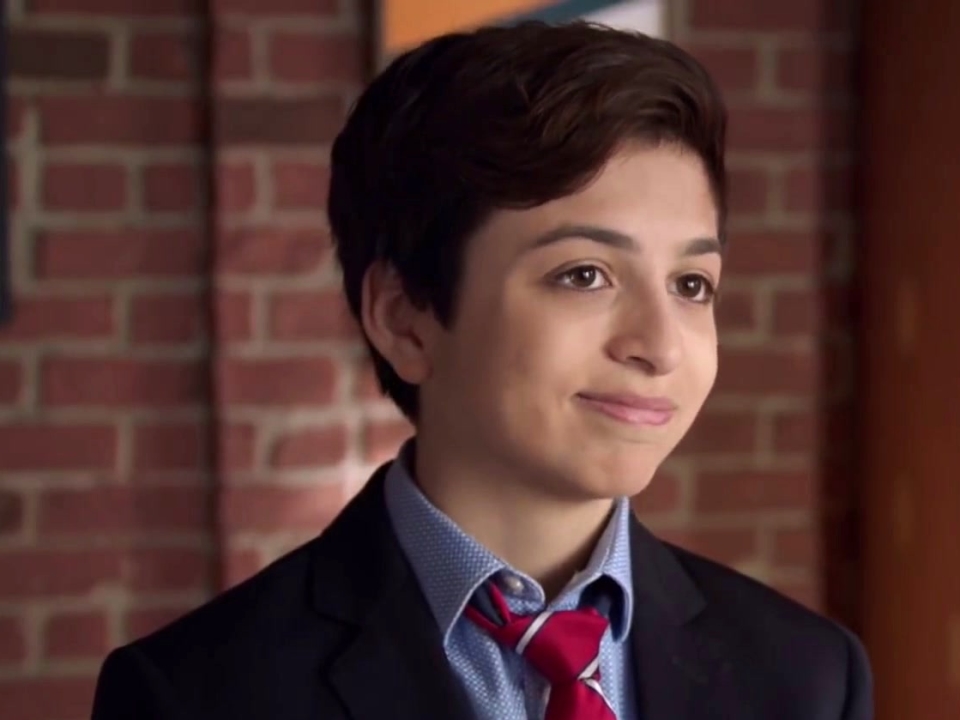 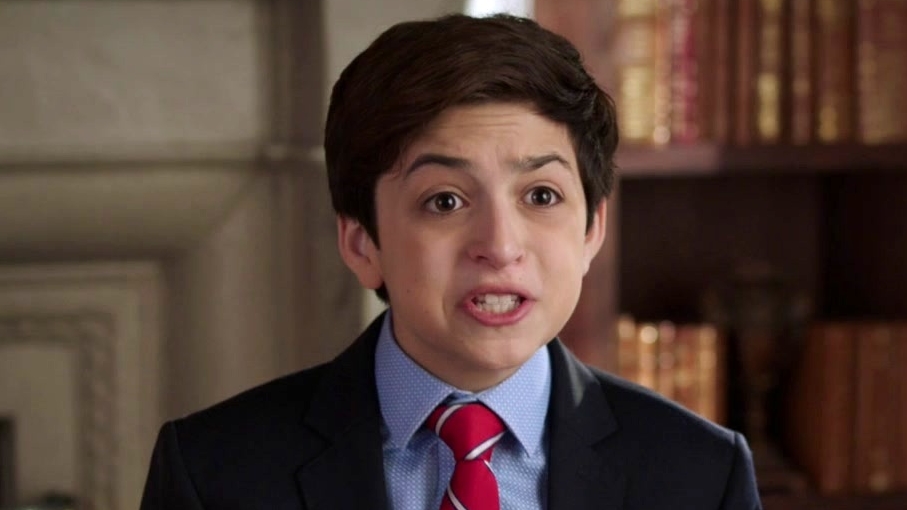