Hannibal executive producer Bryan Fuller's space action pilot High Moon didn't make it to series, but Syfy has repackaged it as an original TV movie, set to air Monday, Sept. 15 at 9/8c. Set a century from now, High Moon centers on the ragtag mix of spies, miners, soldiers and entrepreneurs who live on the moon, where a race is underway to mine its resources. An alien plant promises to change the world &mdash; or bring about its doom. 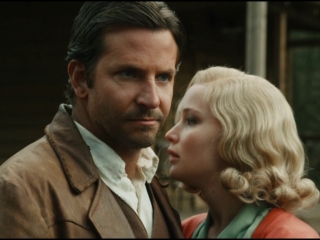 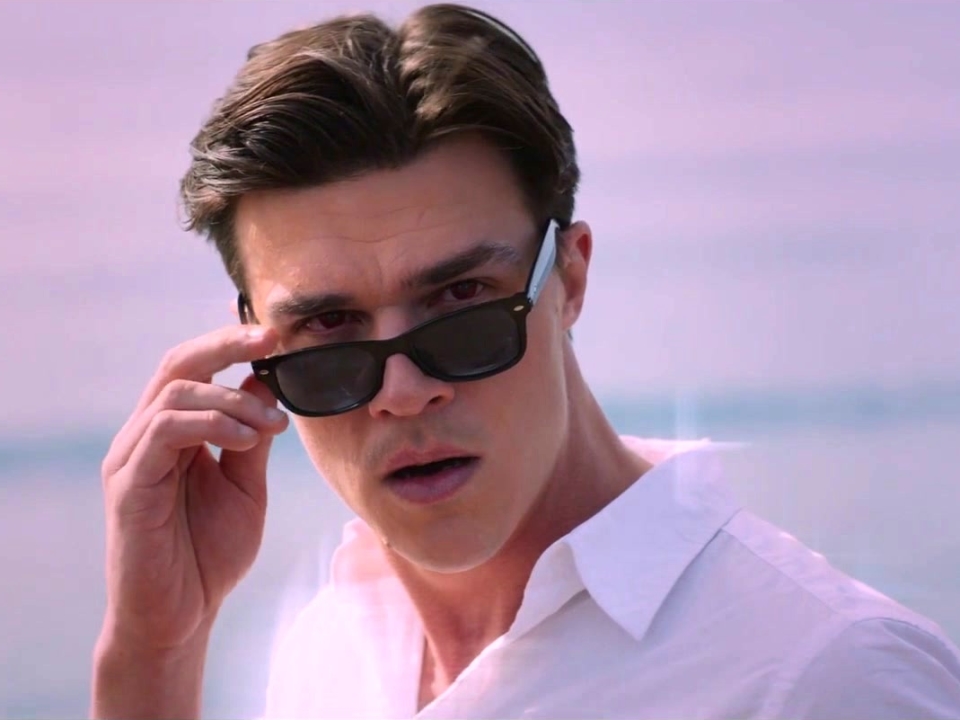 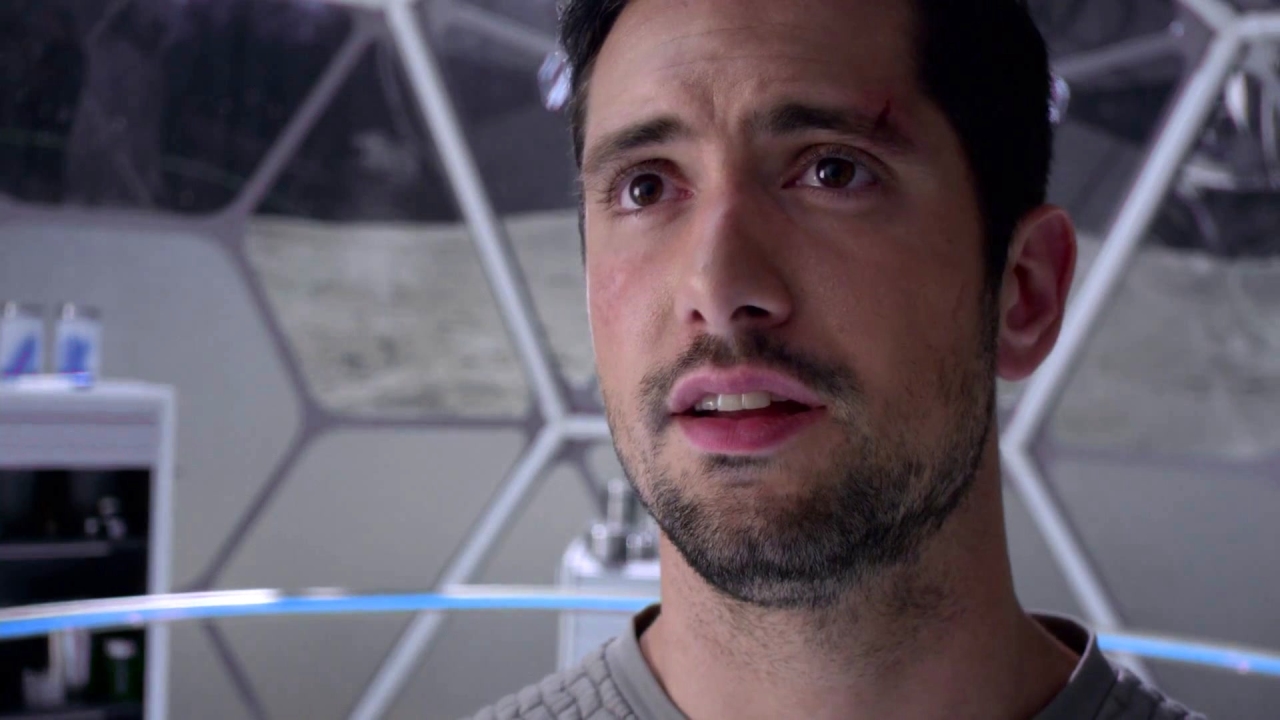 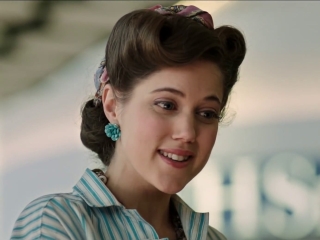 Day Of The Flowers 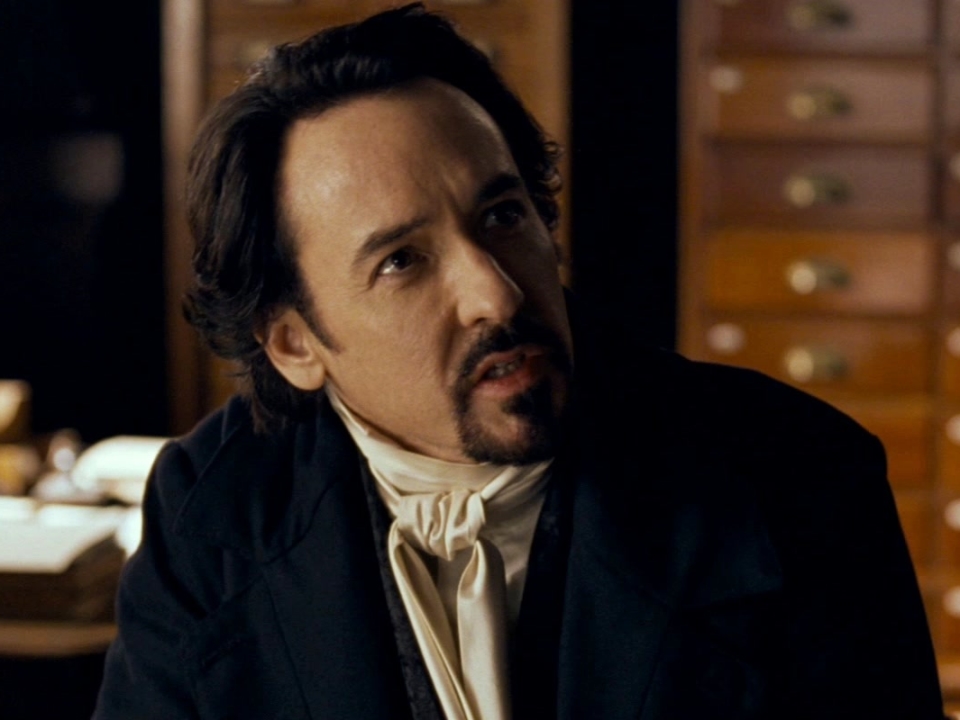 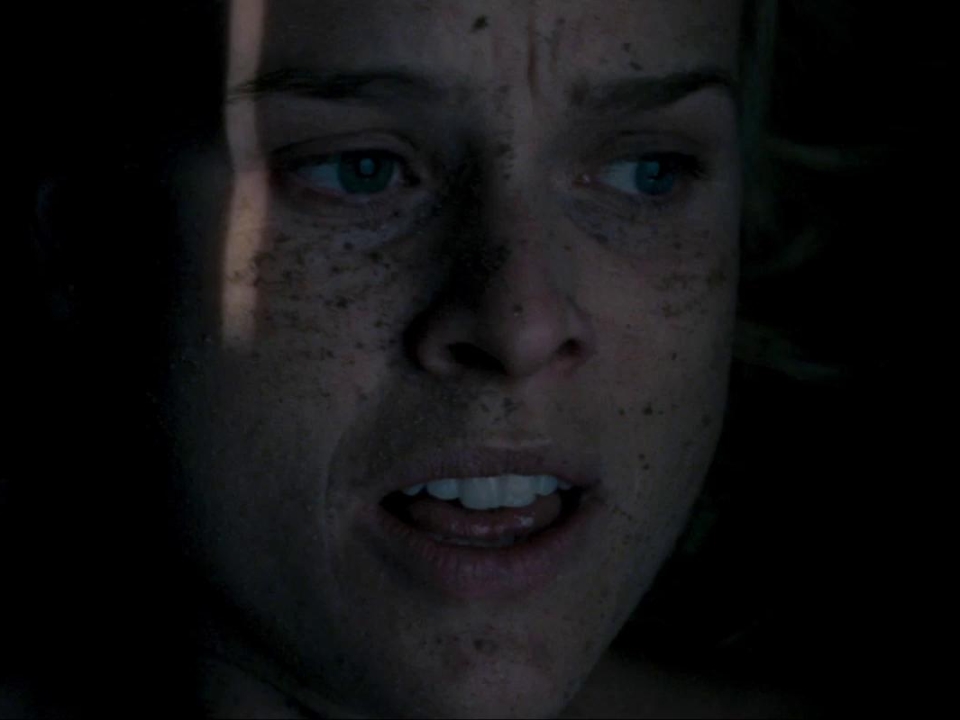 The Raven: A Tell Tale Heart