How To Watch Love Actually This December 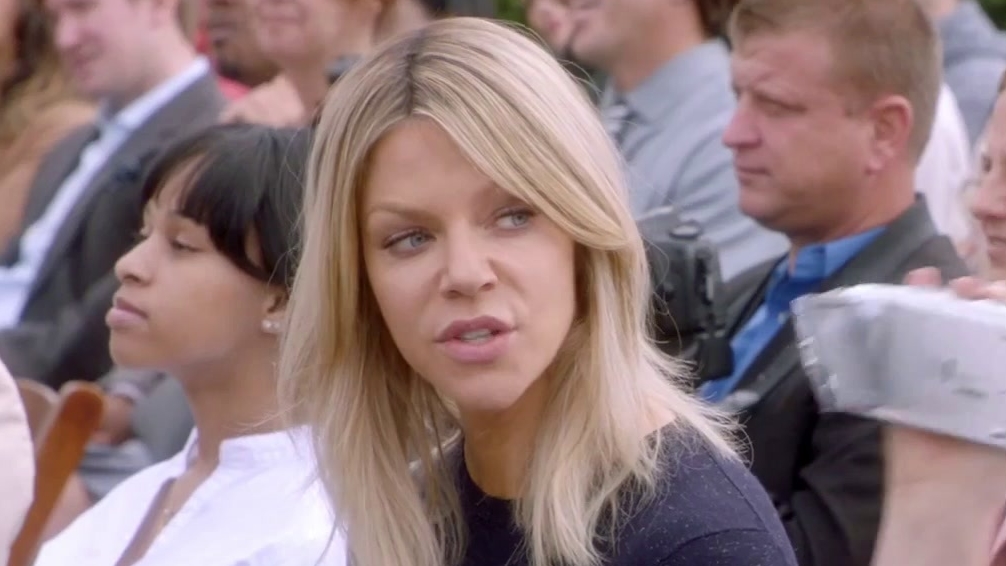 The Mick: The Graduate

Mike gets Eve a private soccer coach, whom all the Baxter women find handsome and charming.

Mandy decides to quit college and start a career in fashion design, but Mike's opposed to her abandoning her education. The situation then gets even more complicated thanks to Grandpa Bud's input.