Packed to the Rafters

Survivor and Apprentice mastermind Mark Burnett is launching his brand-new rip-roaring reality show, Pirate Master, tonight on CBS at 8 pm/ET.&nbsp;Host Cameron Daddo practically jumped at the chance to helm this crazy ride. The easy-on-the-eyes Australian-born actor and father of three told us all the details on this wild new ride. TVGuide.com: You are an actor/singer/producer.... How'd you end up on a pirate ship hosting this show? Cameron Daddo: I heard&nbsp;on the grapevine that Mark Burnett was doing a show about pirates. I knew someone in the office at Burnett's [company]&nbsp;so I th 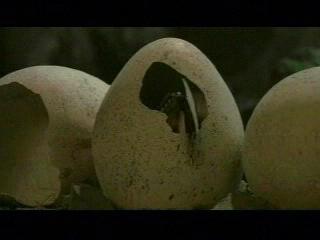 Pterodactyl: Evil Is In The Air 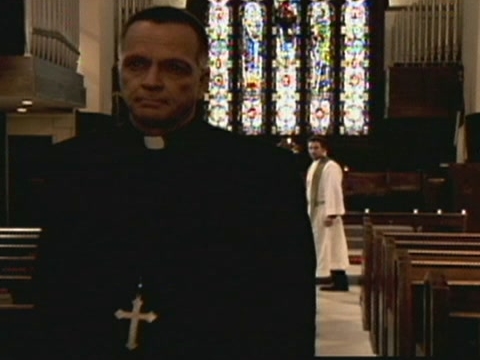 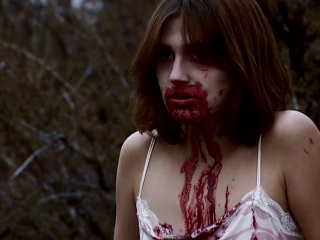 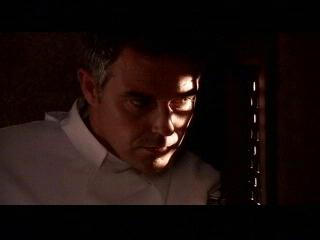 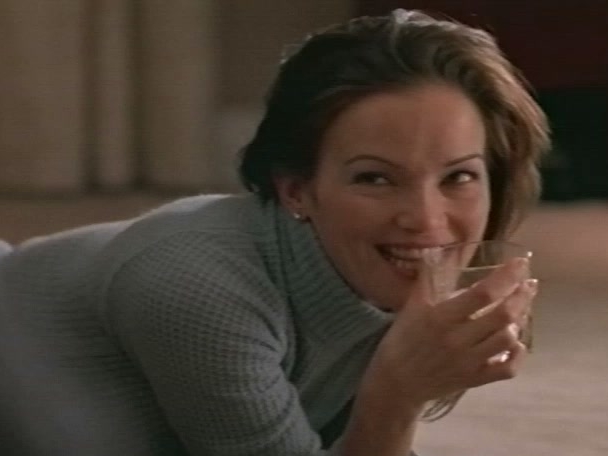 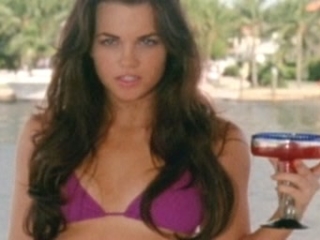