Arrow Finale Scoop: Will Oliver Be Able to Take Down the Dark Archer?

With the Undertaking drawing near, Oliver is in the worst place he could be to save The Glades: Malcolm Merlyn's captivity. In Arrow's penultimate episode, Oliver (Stephen Amell) set his sights on Malcolm (John Barrowman), unaware that his former best friend's father is actually the Dark Archer who once defeated him. Now, make that twice. Will Oliver be able to free himself from Merlyn and stop the Dark Archer's evil plans of leveling The Glades? TVGuide.com turned to executive producers Marc Guggenheim and Andrew Kreisberg for an in-depth interview on the finale, including Oliver and Laurel's (Katie Cassidy) future, a new side of Detective Lance (Paul Blackthorne) and a Thea (Willa Holland) moment that may make fanboys happy:

Arrow's Oliver Queen has a new lady in his life. Shado (Celina Jade), the DC Comics character who has quite the tumultuous relationship with Oliver (Stephan Amell) in the graphic novels, will finally get to see some action on the CW series. We briefly met her in "The Odyssey," where it was revealed that Fyers (Sebastian Dunn) had been holding her captive in order to keep her father Yao-Fei (Byron Mann) in line. But she won't be in captivity for long thanks to Oliver and Slade (Manu Bennett). Arrow Postmortem: Do too many people know Oliver's secret? "She will... 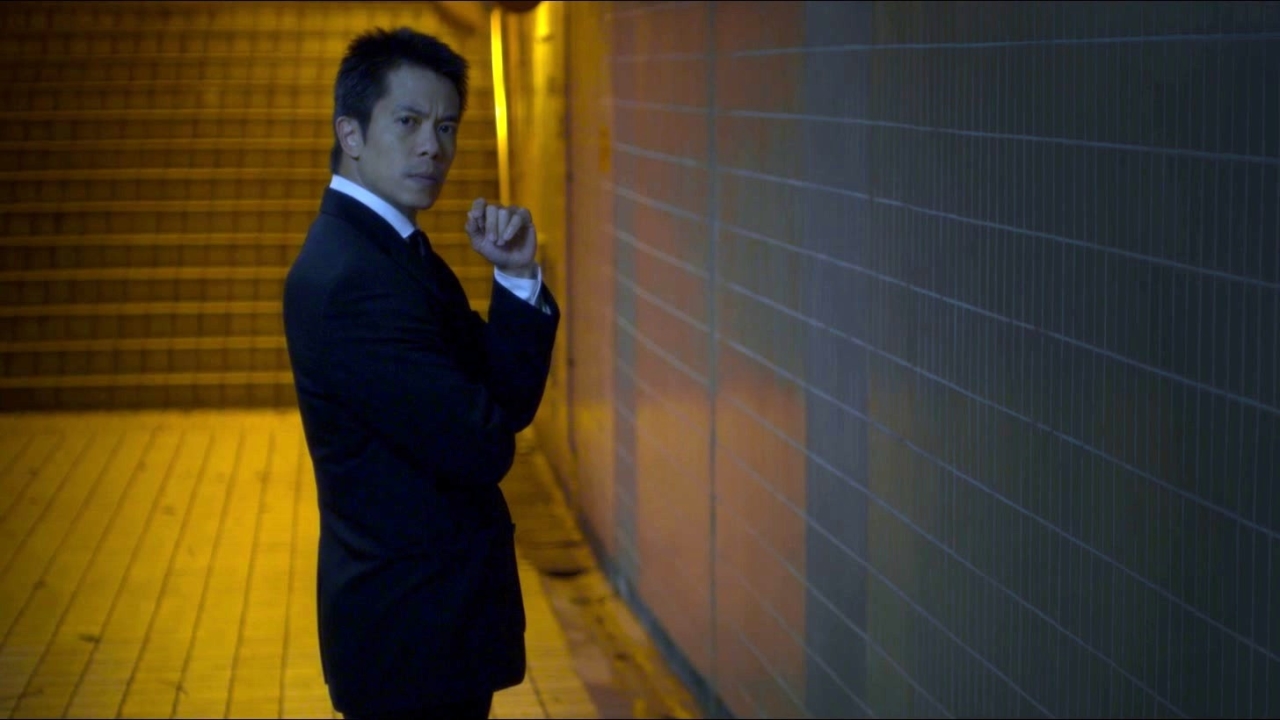 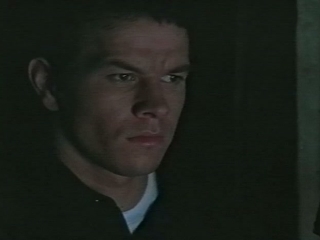 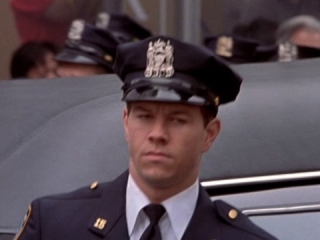 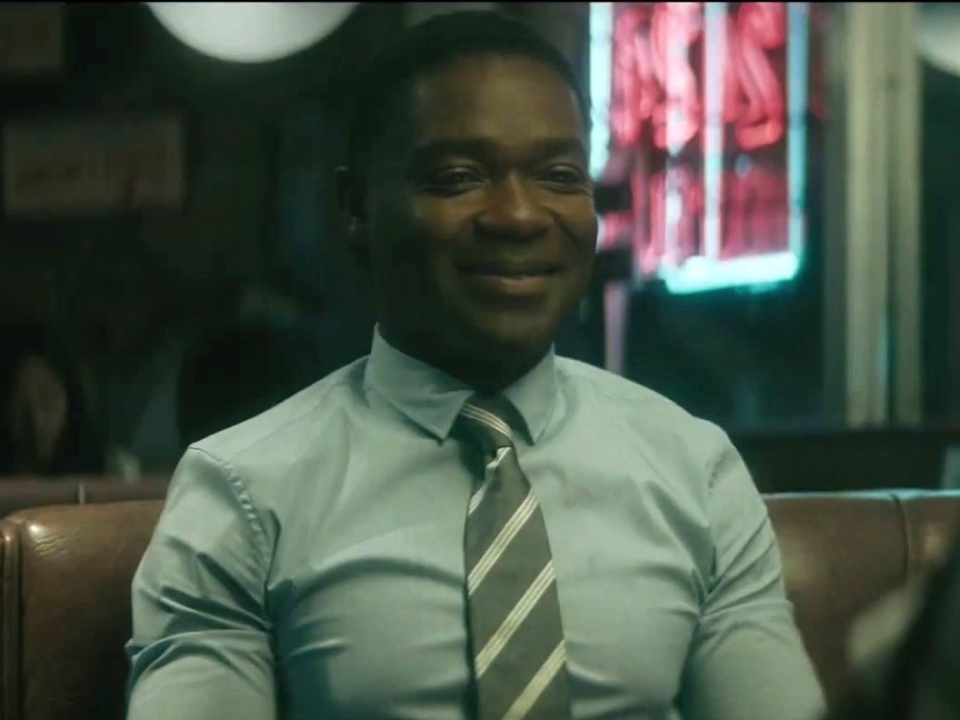 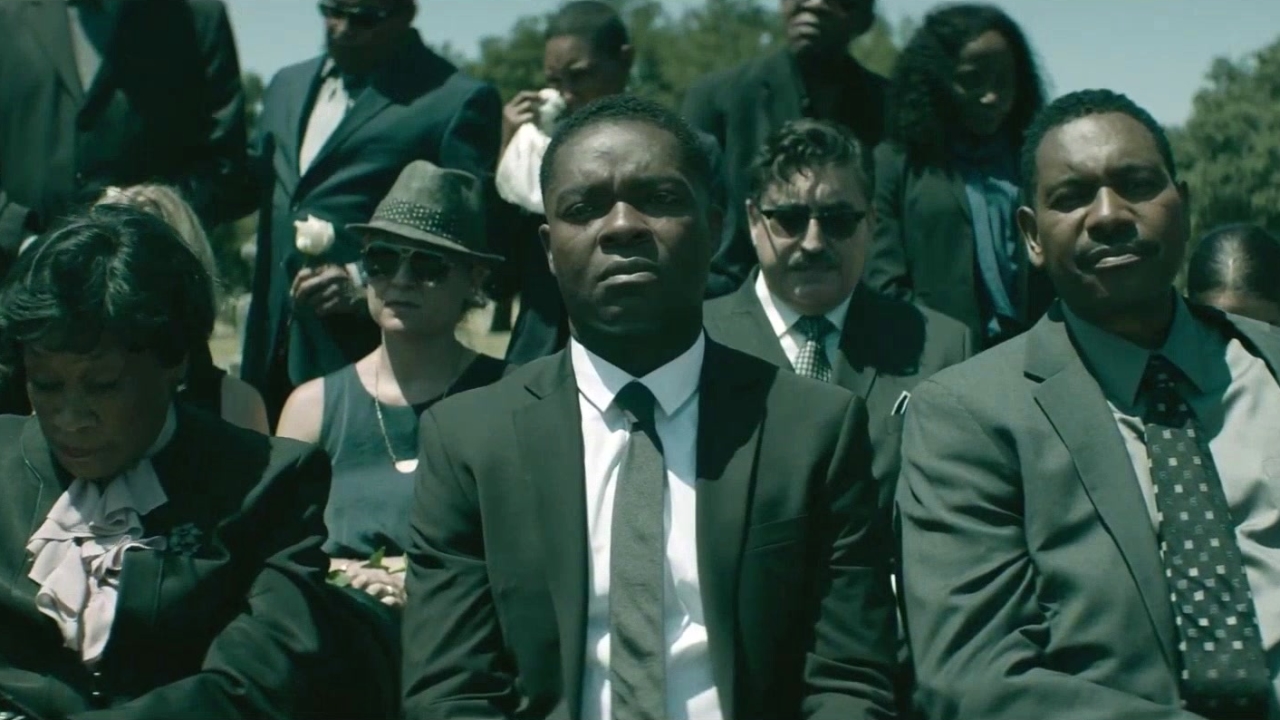