The Best (and Worst) Super Bowl Commercials Since 2000

Some of these are great, and others...not so much

That Busta Rhymes is a class act. While he was dining in South Beach, an apparently not-butch-enough male fan tapped him on the shoulder in hopes of paying him a compliment. The rapper's response? According to the New York Post, he immediately went off on his admirer and sicked his bodyguards on him, reportedly muttering, "I hate [bleepin'] faggots." Always nice to see a hip-hopper break the stereotype that their ilk are insecure homophobes, isn't it?

Busta Rhymes Gets Busted Up!

Busta Rhymes isn't dabbling in movies to add more gangsta glam to his hip-hop lifestyle. Just look at the drab setting of his scenes in Narc, which were filmed in a dirty, hazardous Toronto warehouse in the dead of winter. The 31-year-old star &#8212; last seen in Halloween: Resurrection &#8212; tells TV Guide Online he truly suffered for his art. "It was one of the most uncomfortable experiences in my life," says Rhymes, who plays a drug dealer suspected of murder. "The conditions of the environment brought out a lot of natural reactions that I probably wouldn't be able to fake. I'm still new to the acting thing, so I'm trying to develop my skills on those levels where I could be in 100-degree temperature and act like I'm in 100 below." With the notoriously intense Ray Liotta playing his police interrogator, Rhymes says looking scared didn't take much effort! "[Ray] had some scenes where he had to beat us up in the chair, smack us arou 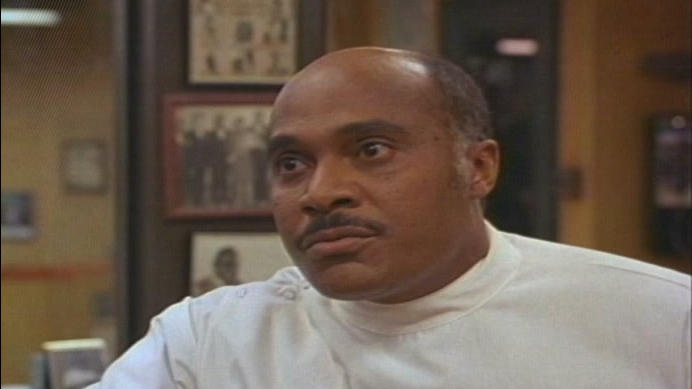 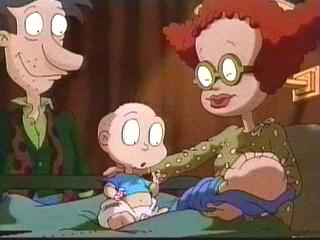 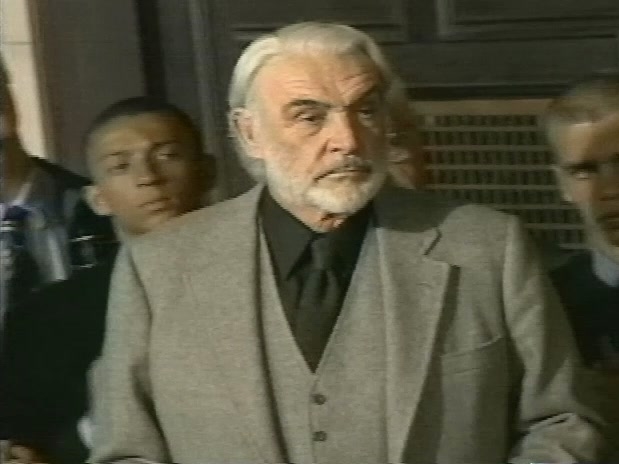 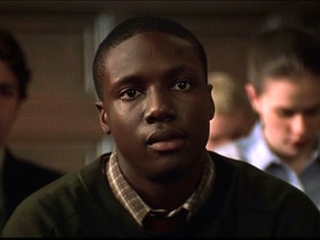 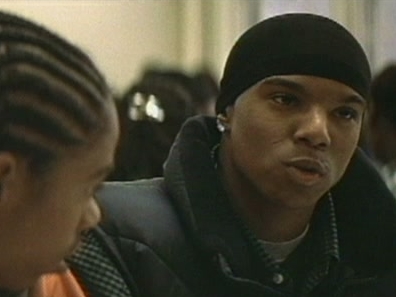