J.J. Abrams will reunite with his Fringe producer J.H. Wyman on an upcoming project for Fox, according to The Hollywood Reporter. The upcoming pilot is a futuristic cop drama set in a not-so-distant future when Los Angeles police officers are partnered up with human-like androids. Wyman will write the script and executive produce along with Abrams and Bryan Burk. 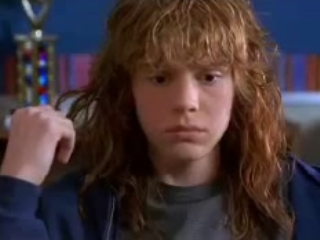 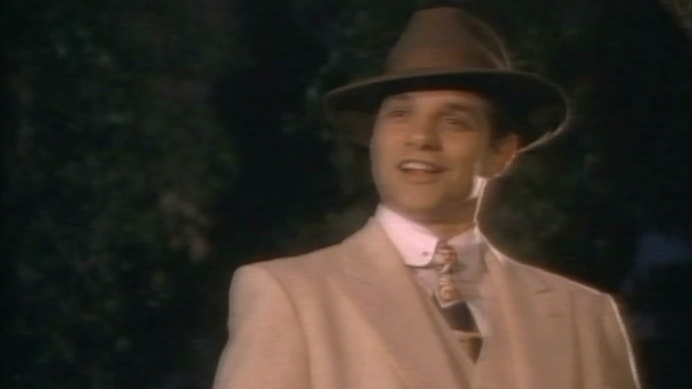 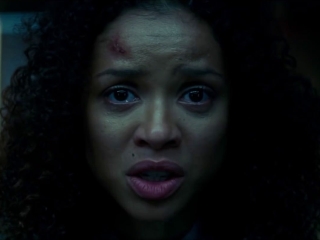 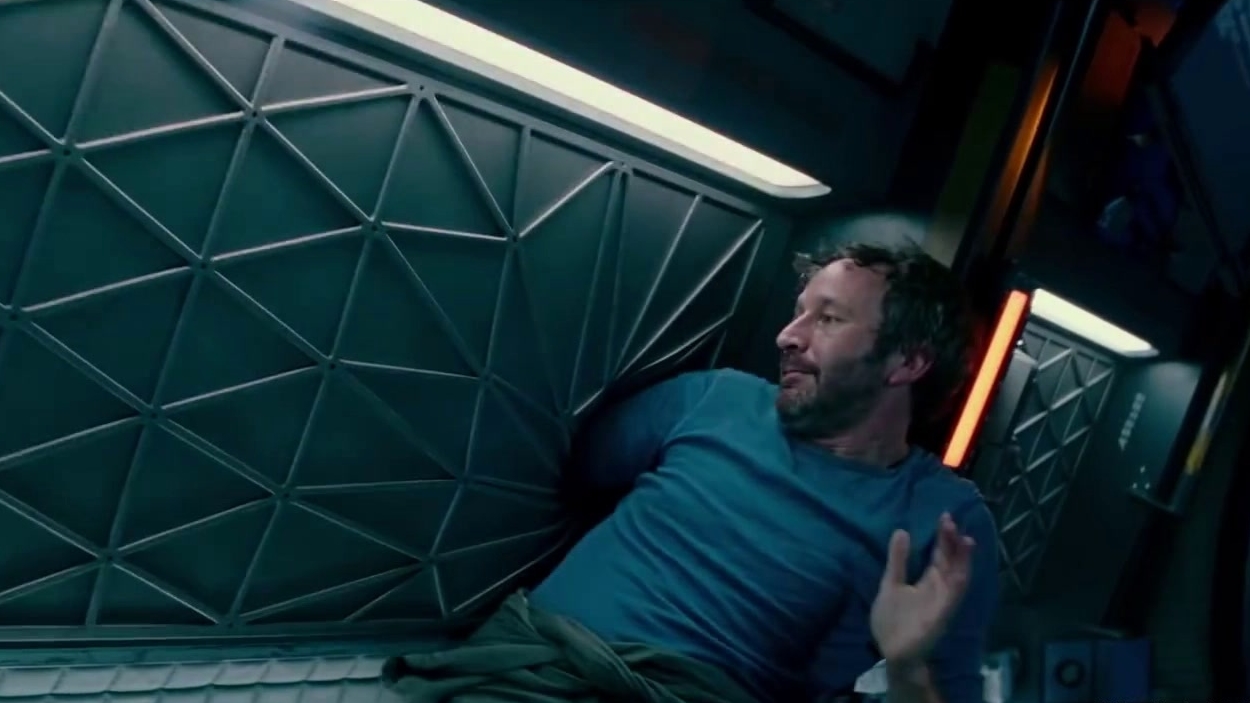 The Cloverfield Paradox: The Wall 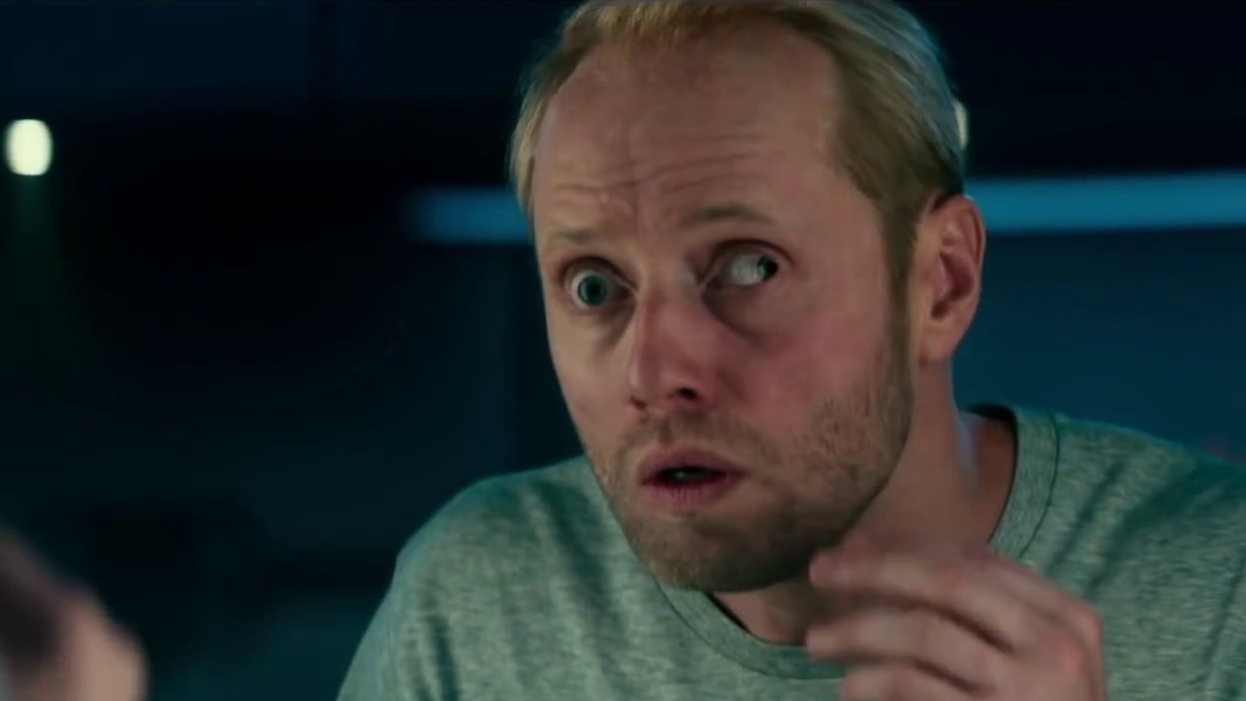 The Cloverfield Paradox: The Eye